Buyer's remorse for some evangelicals 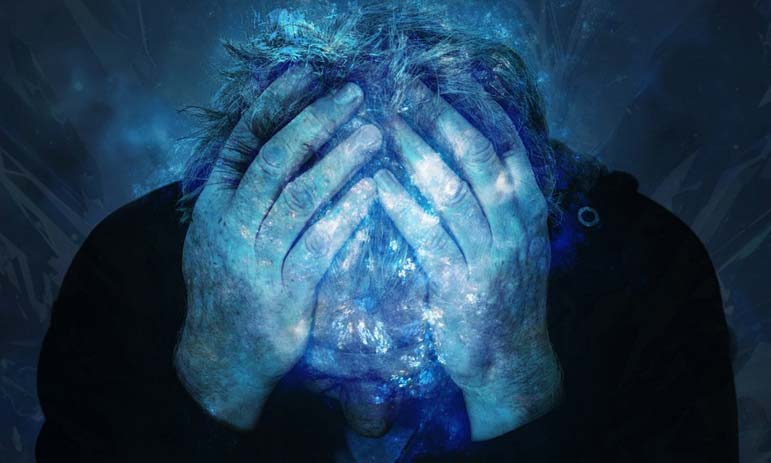 Evangelical Christians, who once were content with staying out of earthly concerns, have grown into an influential subset of American politics. Not all who identify with this label vote in unison. They voted in large numbers in 1976 for Jimmy Carter, but reversed course in 1980 and went for Ronald Reagan. In subsequent elections, a majority has voted for Republican candidates.

In the 2020 election, this subset created a new subset. They called themselves "Pro-life Evangelicals for Biden." Their members include Jerusha Duford, the granddaughter of the late Reverend Billy Graham — the evangelist who came to regret his involvement in politics and his troublesome association with Richard Nixon — and thousands of pastors and other influential Christian leaders.

The group acknowledged that while Biden did not support their primary issue — that of protecting unborn human life — he was "more consistent with the biblically shaped ethic of life than Donald Trump."

After observing Biden for less than two months in office, the group issued a statement. It said evangelicals and Catholics "feel used and betrayed," especially as it relates to the president's recently stated opposition to the Hyde amendment (which Biden supported for years), which prevents taxpayer funding for abortions.

Tony Perkins, president of the Family Research Council, a socially conservative organization based in Washington, issued his own statement: "They can't say they weren't warned. Everyone in America knew where Joe Biden stood on abortion — because he told them. In 13 debates, multiple campaign ads and a Planned Parenthood town hall, no one had any doubt that if this man won the White House his folksy faith talk would take a backseat to his political deal with the far left. If Evangelicals for Biden want to say they never saw this COVID bill and its abortion funding coming, they were the only one."

Two things about this. Liberal Christians like to speak of other issues, such as immigration (how's that going for them?), the environment and helping the poor, along with personal character qualities as having equal importance — and for some, greater importance — than abortion. The problem with that argument is that the right to life is the most fundamental of rights. It is mentioned first in the Declaration of Independence. If you can't be born, nothing else matters.

Second, Evangelical Christians are called to devote themselves to a higher kingdom and King that is not of this world. Just as Scripture says one cannot serve G od and money, neither can one equally serve G od and temporal political kingdoms that soon pass away.

Here are some reminders for people who may not have heard sermons on the topic. Paul writes, "We do, however, speak a message of wisdom among the mature, but not the wisdom of this age or of the rulers of this age, who are coming to nothing. (1 Corinthians 2:6). John the Apostle put it this way: "Do not love the world or anything in the world. . . . The world and its desires pass away . . ." (1 John 2:15-17).

These and other verses don't prohibit one from voting, but they do call for the right priorities and for not "marrying" one's self to a political leader or party.

Pro-Life Evangelicals for Biden might have learned from recent history and how identifying one candidate and claiming he (or she) are more favorable to G od and to Christian voters than another is a form of idolatry and ultimately futile.

Humankind's greatest needs are less economic and political than spiritual and moral. No politician can redeem the soul, though Biden vowed to "restore the soul of America."

Pro-Life Evangelicals for Biden should have known better than to bargain with the abortion devils. Because they chose to ignore the above and similar verses, they are now suffering from buyer's remorse.