We're all in this together 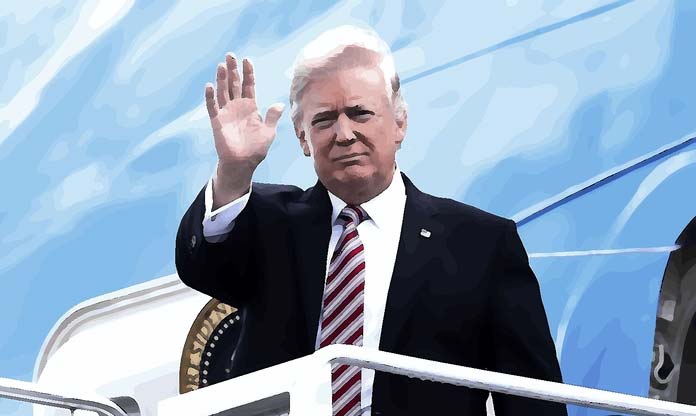 There is a disease going around, and I'm not talking only about the coronavirus.

It's a political disease, and it seems to be spreading, especially among certain politicians who are looking for another way to expel from office.

Last week on the program "," co-host responded to applause from the audience after another co-host, , suggested that Vice President is being set up by to be the "fall guy" should the response to the coronavirus turn out to be inadequate. McCain responded: "I don't know why anyone would clap about that, because if crap goes wrong, it's going to be bad for all of us. ... I do not like the politicizing of this."

Viruses, like storms, do not discriminate. We're not talking about an angel of death that "passed over" the homes of the ancient Israelites, killing only Egyptians because Pharaoh had refused to release the Israelites from slavery. Disease can affect everyone, and so each of us ought to get behind those in charge of fighting it and take whatever action we can to avoid infection, as many do during the annual flu season.

We know what those steps are because we have been repeatedly told about them. Since the coronavirus is spread through personal contact, wash your hands frequently, avoid people who sneeze and cough, and do not travel to places where cases of infection have been identified.

One hopes some of these precautions will be temporary and that, like the flu (which has killed multiple thousands but has not brought panic or political posturing), the coronavirus will be a seasonal phenomenon and disappear as the weather warms and treatments become available. In the meantime, can we call a political truce? If we can sign a peace deal with the -- as dubious as that may be -- can't we sign a "peace treaty" with each other over this virus?

House Speaker has accused the president of "playing politics" with the virus. Trump responded by calling her "incompetent." Pelosi then attempted to travel the high road, saying, "Lives are at stake. This is not a time for name-calling or playing politics."

Some of the Democratic presidential candidates are already blaming the president for not doing enough to control the virus. They don't say how they would do it, other than spending more money. What they are really suggesting is that the head of the and the secretary of health and human services are not doing their jobs. These are the people, along with their staffs, who have the experience to fight it.

During World War II, one of the slogans that gained prominence was: "We're all in this together." My mother told me stories about neighbors sharing ration stamps and sugar with each other when one or the other ran low. Probably some had voted for Franklin D.. Roosevelt and others for his Republican opponents, but that didn't matter when it came to the greater good.

One of the numerous spin-offs of the original Monopoly board game is called "We're All In This Together." It is described on amazon.com this way: "Build support and rally the troops as you establish Camps and Headquarters on your way to victory!"

This is the attitude we most need now in order to obtain victory over this virus, rather than using it as a club to gain political victory, which would not bring a cure. Perhaps every politician should be sent and required to play this version of Monopoly with members of the opposition party.