What's the point of a carbon tax rebate? 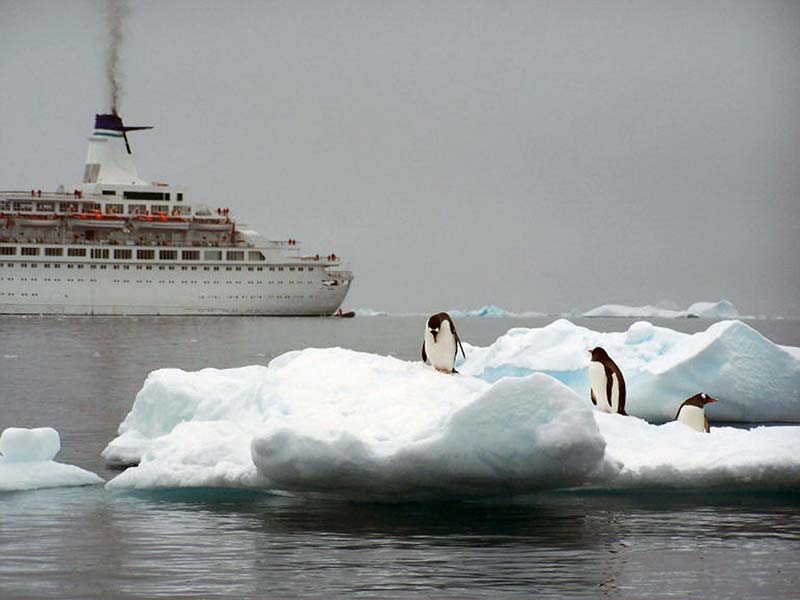 -- The Irish government is proposing rebates to a carbon tax it recently imposed to households that comply with what it considers "low-carbon lifestyles." The rebate, according to Prime Minister , might be in the form of a check, an increase in welfare benefits or a tax credit for people who live the way the government thinks they should.

Some believe that if implemented, the rebate could reduce tensions seen in many parts of , but especially in , where the "yellow vest" movement that began as a protest against President big tax increase on gasoline, since rescinded, made a gallon of petrol among the most expensive in with the tax accounting for more than half the cost. I'm doubtful. People don't like their governments forcing them to accept a lesser lifestyle because of an ideology some believe has yet to be definitively proved, while the elites continue to live as they like.

So strong is the faith of the climate change cult that McDonaldā€™s, the world's largest purchaser of beef, is considering "meat alternatives" because of alleged environmental damage from traditional farming methods, according to a story in the .

In , , host of "Meet the Press," resembled the media in totalitarian countries when he announced that henceforth he would not give air time to climate change deniers. Todd says that's because climate change is "settled science." The many legitimate scientists with knowledge and experience in climate who disagree are to be isolated in an ideological gulag for not toeing the party line.

is a meteorologist, a research scientist for the and the Science Team Leader for the Advanced Microwave Scanning Radiometer (AMSR-E) on Aqua satellite. Writing for the , a -based think tank, Spencer says "2018 marked the second straight year when global temperatures declined and that last year was the sixth warmest year globally since El Nino peaked in February, 2016."

Plastics may soon eclipse climate change as the latest "crisis" only government can solve. Here, as well as in other parts of and the , there's a war on plastic straws. plans to stop using plastic straws in all its restaurants, the proposed ban going into effect by 2020. They'll still use plastic lids, though, because the lids, supposedly, are widely recyclable. This illustrates the stupidity behind many of these tree huggers. It's all about feeling good and "making a difference," not about truth.

Forty and at least three prominent are backing a "Green New Deal" touted by Rep. , (D-NY), a freshman member of . It would, reports The Washington Examiner, "eliminate virtually all fossil fuels from the electric grid and force everyone in the country to buy from power companies selling only renewable energy."

In a recent appearance on Channel, , the creator of climatedepot.org, said of the New Green Deal: "We're going to treat now carbon dioxide a trace essential gas -- humans inhale oxygen and we exhale CO2 -- as somehow akin to the Nazi party and World War II initiative, which is what they are claiming. The and climate activists want a mobilization like World War II."

As the writes, recent projections by found that the carbon tax would have to increase substantially -- from 100 euros per person annually to 1,500 euros if the country is to meet legally binding targets for reducing greenhouse gas emissions by 2030.

Let's see how that will go down with the Irish, who have only recently begun to emerge from a long economic recession.