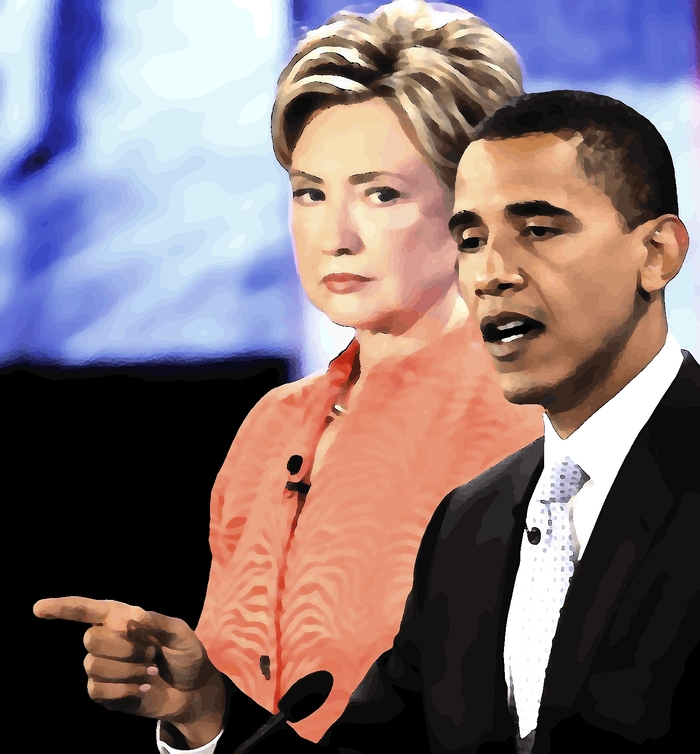 While many are starting to grasp the enormity of victory, few seem interested in coming to grips with the significance of defeat.

It's understandable, for several reasons. Pretty much everyone was shocked by his victory, but liberals clearly are still in one of the early stages of grief.

One of the main reasons Trump won is that he's fascinating -- to friends and foes alike. Clinton managed to be boring even when it was widely believed she'd be the next president of . She won't become more compelling as a civilian living in . Meanwhile, he's going to be the leader of the free world, with appointments to make and pronouncements to give.

Lastly, Clinton lost graciously, giving arguably her finest speech the day after the election. Who wants to rub salt in the wound?

But Clinton's defeat is worth contemplating, because it's crucial to understanding not just Trump's victory but the profound damage has wrought on the .

put it well in a recent column for .

"The most important political story during the nearly eight years of the Obama presidency is how that presidency delivered a neutron-bomb strike to his party," Podhoretz wrote. "Obama and the political structure of America have been left standing -- but nearly 1,000 Democratic officeholders have been defeated."

For all the talk of the coming Republican civil war and how changing demography has rendered the a relic, it emerged from this week's election arguably the strongest it has been since the 1920s.

But that only gives you one facet of the problem. Everyone is focusing on Trump's success at winning outsized numbers of white working-class voters. Left unexamined is the fact that these voters were getable by any Republican, even a maverick like Trump.

The white working class is the historic backbone of the . Republicans, including , always won a majority of college-educated whites. But the Joe Sixpack and Charlie Lunchbucket voters are the ones who gave us the New Deal, the Great Society and the as we know it. And Trump took them out of the Democratic column.

Liberals want to claim that racism explains it all. That's a hard claim to square with the fact that a great many of the blue-collar counties that favored -- the first black president, in case you hadn't heard -- by double digits also favored Trump by double digits.

The fact that so many liberals went straight to this explanation gives you a sense of why the Democrats lost the white working class in the first place. went crazy for issues that appeal to the new Democratic base: campus leftists, affluent cosmopolitan whites and racial minorities.

One obvious example is diversity. There's nothing wrong with placing a high value on racial, sexual and gender inclusion. But Democrats have earned the reputation of being obsessed with it to the exclusion of bread-and-butter issues.

Moreover, by constantly invoking the primacy of identity politics for minorities and immigrants, they encouraged many whites to see themselves as an aggrieved racial or religious constituency. That genie will be hard to get back into the bottle.

The same goes for the environment. When Clinton boasted that her energy plan was going to "put a lot of coal miners and coal companies out of business," you could almost hear FDR, Truman and LBJ (and poor ) smacking their foreheads in disbelief. This isn't a point about what the right policy is; it's solely about politics. Democrats used to be the party that fought for the little guy.

Obama's ace in the hole was always his charisma. His Achilles' heel was its non-transferability. His coattails were short and his endorsements worthless. Clinton lost because she ran as an Obama Democrat without Obama's charm. And that just isn't enough.