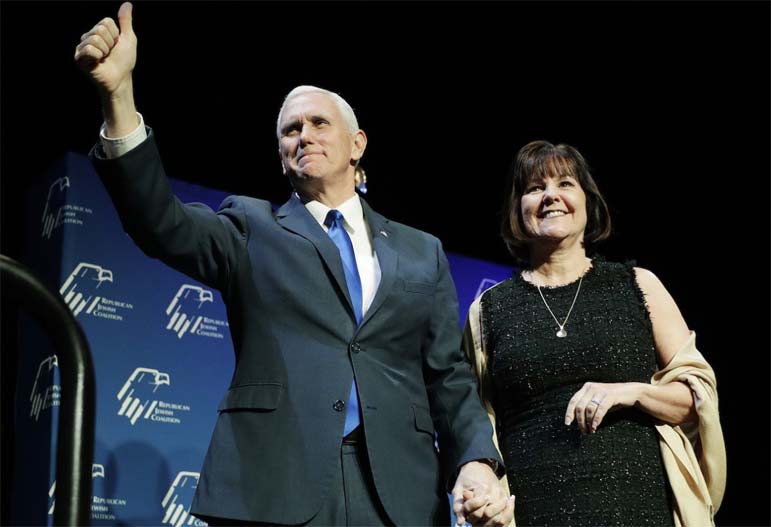 I've heard numerous versions of this story, but I'll go with the one reportedly told by Dr. , a renowned psychiatrist and Orthodox rabbi. (I've trimmed and paraphrased it a bit.)

The bearded Twerski goes to the airport in his Hasidic garb -- the hat, the long coat, the buttoned white shirt. Another Jew, this one modernly dressed, is annoyed by Twerski and unloads on him: "What's wrong with you? Must you insist on parading around in that medieval get-up as if it were Purim? Don't you realize how ridiculous you look? You bring nothing but scorn and embarrassment upon us Jews!"

After letting the angry man continue for a while, Twerski says, "I fail to understand what thee art saying. You do realize that I'm Amish, don't you?"

The modern Jew's anger quickly turns to embarrassment. "Oh, I beg your pardon," he says apologetically. "I didn't realize that you were Amish. You look so much like those Hasidic fellows. You should know that I have nothing but respect for you and your people -- keeping to your ways without bowing to society's wills and whims."

The kicker comes when Twerski says, "Aha! If I were Amish, you would have nothing but respect for me. But since I am a Jew, you are ashamed of me. Hopefully one day you will have the same respect for yourself that you have for others."

But that's not the moral of the story I have in mind.

The ran a profile of Vice President wife, Karen, and lots of people are outraged or repulsed that two evangelical Christians do things that are fairly normal for evangelical Christians to do. Specifically, apparently doesn't dine alone with women or attend events where alcohol is served if his wife doesn't accompany him. Perhaps this practice started when he was in , a place where many a politician has ruined his marriage and career by not following such rules.

In response, there's been a lot of cheap mockery from prominent liberal writers and activists. It's an affront to working women! He's a Christian weirdo! He thinks a meal with any woman will lead to sex!

A lot of conservatives have leapt to the Pences' defense -- and rightly so. of The Federalist concentrated on how these rules help prevent infidelity: "Good on for acknowledging these truths and knowing his limits."

I agree. But it's worth pointing out that infidelity needn't be the issue. I doubt Pence would be a lothario save for those rules. Perhaps he followed them simply to reassure his wife?

Or maybe this is none of our business? That would certainly be the attitude of many liberals if Pence were a Democrat and had actually cheated on his wife.

Last summer, when spoke about his wife at the Democratic convention ("In the spring of 1971, I met a girl ..."), liberals gushed at the "love story," and the rule of the day was that marriage is complicated and the Clintons' ability to stay married (though practically separated) was admirable. Besides, "Who are we to judge?" -- no doubt favorite maxim.

It's a very strange place we've found ourselves in when elites say we have no right to judge adultery, but we have every right to judge couples who take steps to avoid it.

But ultimately, I don't think the important double standard is about marriage or adultery. It's about traditional Christians.

If the Pences were Muslims and followed similar rules, as devout Muslims indeed might, I doubt there'd be anything like this kind of liberal scorn.

Of course, that's unknowable. But liberals spend a lot of time and energy defending accommodations for religious Muslims -- burqas, veils, gender segregation, etc. -- that they would never make for committed Christians.

Part of it is coalitional. For instance, the feminist march on -- the one with all those women wearing female genitalia hats -- was co-chaired by , a committed Muslim who at times defends Shariah law (including the Saudi ban on female drivers, for instance).

But part of it strikes me as a crude form of partisan bigotry born of a kind of self-loathing of America's traditional culture. Orthodox Muslim views on women are exotically "other" and somehow courageous, like the imagined Amish traveler. Orthodox Christians are embarrassing, like the Hasidic one.