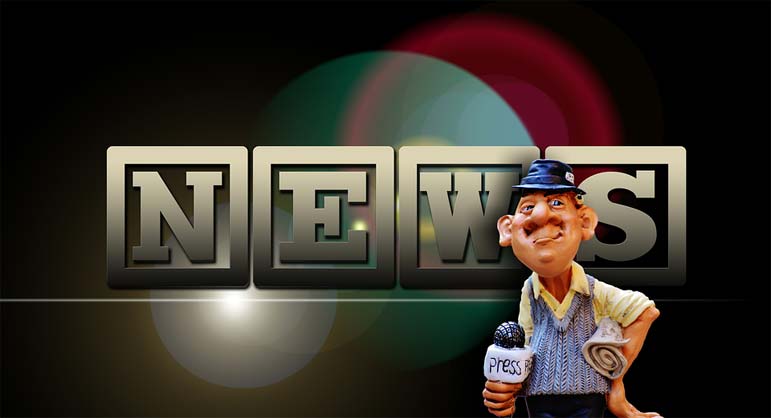 , co-host of "Morning Joe," had an unfortunate turn of phrase the other day. She said it's the mission of the press to "control exactly what people think."

My suspicion is that this was less a Freudian slip than a simple slip-up. Brzezinski was referring to her fear that President Trump may be trying to control the way people think by discrediting the media -- whom he calls "enemies of the American people" -- and she lost her rhetorical footing, stumbling into saying that mind control is "our job."

But the misstatement resonated with a lot of people, as did Trump's claim that the press is an enemy of the people.

I don't blame journalists for taking offense. It was a grossly irresponsible thing for the chief constitutional officer of our government to say. But that doesn't mean he doesn't have a point or that people are crazy for seeing it.

Which brings me back to Brzezinski's comment about the media controlling how people think.

One need not paint with an overly broad brush or accuse the entire press corps of being part of a knowing conspiracy to manipulate the public. Many mainstream journalists sincerely believe they are operating in good faith and doing their job to the best of their abilities.

At the same time, it seems patently obvious that the "objective" press is in the business of subjectively shaping attitudes rather than simply reporting facts.

, then the senior vice president and executive editor of the , explained that the change was part of the AP's policy against "labeling people."

The move was hailed by left-wing immigration activists a great leap forward. And for good reason: It is part of their agenda to blur the distinctions between legal and illegal immigration, and to make it sound as if objecting to the former is morally equivalent to objecting to the latter. But as a matter of fact and logic, the difference between an "unauthorized immigrant" and an "illegal immigrant" is nonexistent.

The media plays these kinds of linguistic games all of the time. Economics professor walks readers through countless examples in his book "Left Turn: How Liberal Media Bias Distorts the American Mind." Partial birth abortion virtually never appears without a "so-called" before it, and the procedure is virtually never described clearly. The word "kill" is almost never used to describe any abortion, despite the fact that this is what happens. Whenever some great sweeping piece of liberal social legislation is passed by , it's a "step forward." Whenever a law is repealed, are "turning back the clock."

The language games are part of a larger tendency of journalists to follow certain scripts that conform to how coastal elites see the country.

In 2015, during the ridiculous hysteria over religious freedom law (since revised), a news reporter went around a small town asking business owners about the law. The owner of Memories Pizza, , said anyone could eat there, but they'd probably turn down a job to cater a gay wedding. The story was immediately blown up by national news outlets as proof of some prairie fire of anti-gay discrimination, even though no one had been discriminated against. Memories Pizza had to shut down.

My hunch is that O'Connor nodded along when Trump said the press is the enemy of the American people.