Who's the enemy, and does the FBI know? 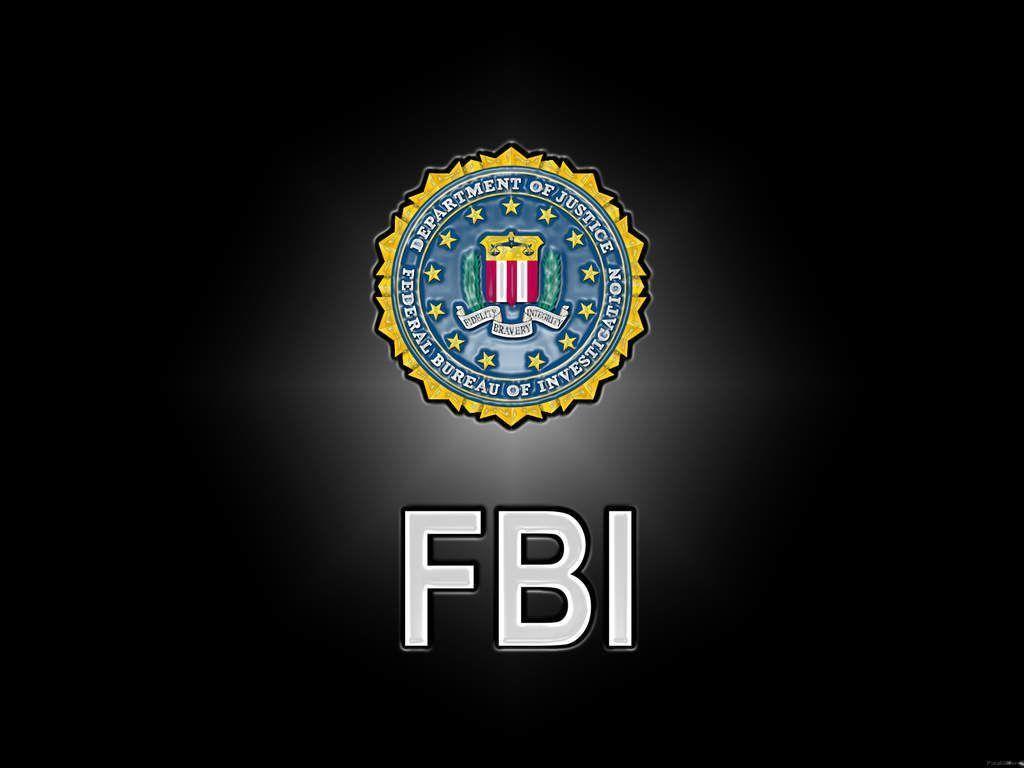 It's well known that the is this country's guardian in war and peace. Or is supposed to be.

But what about during that twilight zone between wars, when the national security can be just as imperiled by threats developing all around? From organized crime to foreign agents to, well, you name it.

Yet the FBI is proving a sleepy watchdog indeed, snoozing through one peril after another, not even bothering to tell those Americans specifically targeted by plots like Fancy Bear, the wide-ranging Russian cyber-espionage operation. The FBI is proving united and effective in protecting only one thing: its own security.

"It's utterly confounding," to quote , who used to be a senior director of . He found out he had been targeted by Russian intelligence not through the FBI but because the let him know. How stranger than strange. With all due respect to the AP, which is a lot, it should not be serving as a surrogate for the FBI. "You've got to tell your people," says. "You've got to protect your people."

Among the many Americans who were left untold and unprotected were a veritable who's who of American dignitaries. took a peek at tens of thousands of emails from this country's Democratic Party in an effort to swing the presidential election way. As is their way, the Russian authorities have denied they did anything improper despite all the evidence showing that they most certainly did.

Doing what the FBI should have done, the AP found more than 500 Americans or groups they belonged to who were spied on by the Russians. Many of those Americans have retired from government service, but around a quarter of them are still on active duty. None of them should have to rely on the press to find out they were targets of the Russians. Yet they had to. Strange days, indeed. The whole American intelligence operations during the last presidential election leaked to the press like a sieve while the Kremlin maintained its usual silence.

It's a puzzlement. And it's shared by , who used to be high up in the . He was targeted by the Russians' Fancy Bear spies a couple of years ago, yet was left in the dark by the FBI, which claimed it was too busy to do the simple legwork the had done. As an excuse, the FBI said it had too much data to plow through in order to let the victims know they'd been hacked. begs to differ:

"It's absolutely not OK for them to use an excuse that there's too much data," he says. "Would that hold water if there were a serial killer investigation, and people calling in tips left and right, and they were holding up their hands and saying, 'It's too much'? That's ridiculous." And ridicule is just what the FBI has invited by playing oh-so-innocent when the signs of incompetence are plentiful all around.

There's not much an American can envy the Russians for, but at least they seem to have an intelligence system that knows how to keep a secret -- or try to -- while this country's FBI has let down all Americans, not just those who were spied on. If the FBI can fail to do its job in so obvious a case, what other dangers can it be ignoring even now?


Paul Greenberg is the Pulitzer-winning editorial page editor of the Arkansas Democrat-Gazette.