If Trump Jr. Is 'Racist' for Questioning Kamala Harris' Ethnicity, So Is Don Lemon 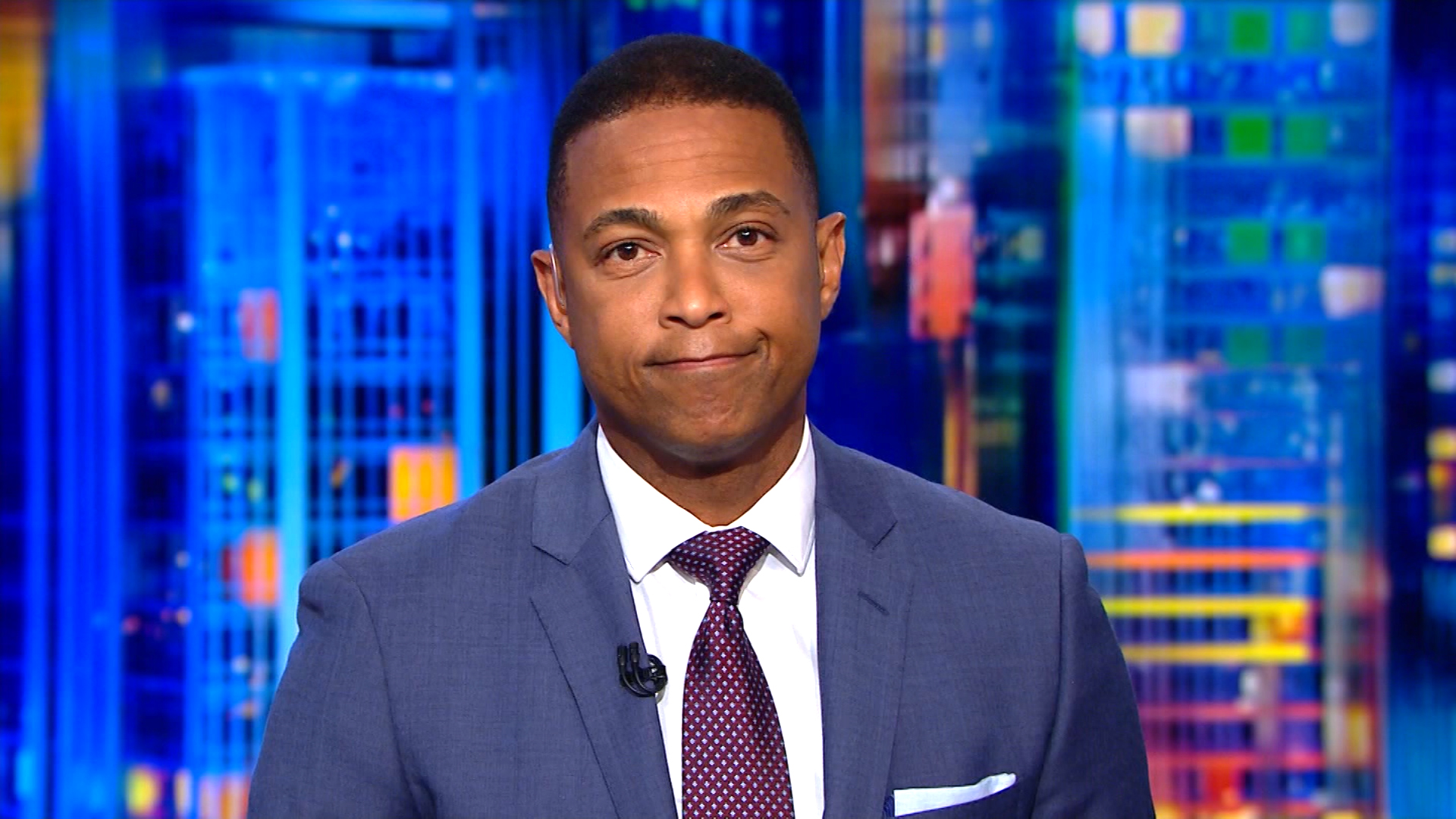 Poor Donald Trump Jr. He retweeted a post by a black man named Ali Alexander questioning whether Sen. Kamala Harris, D-Calif., whose father is from Jamaica and mother is from India, is an "American black."

Alexander's tweet reads: "Kamala Harris is *not* an American Black. She is half Indian and half Jamaican. I'm so sick of people robbing American Blacks (like myself) of our history. It's disgusting. ... These are my people not her people."

Predictably, the reaction was furious. It caused Trump Jr. to quickly delete the retweet — but not, of course, before he was slammed as "racist." A Harris campaign spokeswoman said: "This is the same type of racist attacks his father used to attack Barack Obama. It didn't work then and it won't work now." Meghan McCain, the Republican panelist on ABC's "The View," tweeted: "What's happening to Kamala Harris is disgusting and unquestionably racist. And while the tweet was deleted, it appears that the Trump family tradition of spreading racial demagoguery and conspiracy theories lives on." A HuffPost headline read: "Chilling New Birtherism Slam Suddenly Surges Against Kamala Harris on Social Media." The article identifies Ali as "far-right political operative and conspiracy theorist Ali Akbar, or Ali Abdul Razaq Akbar, whom Politico profiled last year as an 'increasingly prominent pro-Trump supporter.'"

Matthews: "Is she (Harris) seen as African American?"

Simmons: "Yes, I think she's seen as African American. The fact that she was at Howard University (Harris' alma mater) today ... She's really planting her feet in the African American community."

If Simmons bases Harris' status as an "African American" on having attended Howard University, a historically black college, and "planting her feet in the African American community," what about Rachel Dolezal? Dolezal, a white woman who claimed to be black and even served as a NAACP chapter president, also attended Howard University. Dolezal essentially argued that "blackness" is a state of mind, that if one identifies as black, then he or she is black. Based on Simmons' logic, Dolezal is owed an apology. After all, writer Toni Morrison said President Bill Clinton, "white skin notwithstanding," was America's "first black president." Clinton, born poor in Arkansas, was a "saxophone-playing, McDonald's-and-junk-food-loving boy."

Lemon: "I agree with that, but is she African American? There is a difference, and there's nothing wrong with that. No one's trying to take anything away from her. I think you're falling into the trap of that. All she had to do was say, 'I am black, but I'm not African American.' ... Jamaica's not America. Jamaica did not come out of Jim Crow."

But if, according to Lemon, Harris's status as "black" rests on her Jamaican father, what about tennis 2018 U.S. Open winner Naomi Osaka? Born in Japan but raised in America since age 3, Osaka's mother is Japanese and her father Haitian. Media outlets generally refer to her as "the first Japanese player" to win a Grand Slam tournament. ESPN called her "the first tennis player from Japan to reach No. 1 in the rankings." Based on Lemon's anthropological analysis of Harris, Osaka, then, is "black," too. But while news outlets have sometimes described her as "biracial" or even "mixed-race," she is not called "black." Thoughts, Mr. Lemon?

Confused? Now consider this exchange from an interview during Harris' 2008 Senate race:

Interviewer: "And certainly you could become the first Indian senator in U.S. history."

President Obama, in a 2016 commencement address at Howard University, said: "One of the great changes that's occurred in our country since I was your age is the realization that there's no one way to be black. Take it from somebody who's seen both sides of debate about whether I'm black enough. ... There's no straitjacket. There's no constraints. There's no litmus test for authenticity."

So, Trump Jr., if you remain perplexed, join the club.