PolitiFact Rates Elder 'False' on Dems and Slavery, But Elder Was Right 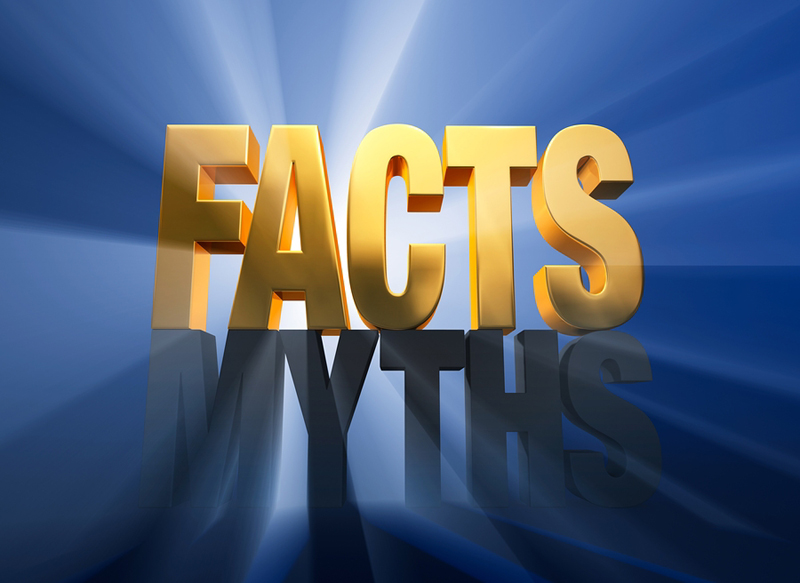 Getting fact-checked cuts two ways. It means the fact-checkers pay attention to what I say. It also means I should expect liberal bias from the checkers.

In a recent appearance on Fox News, I made the following assertions:

— Republicans did not own slaves. Democrats owned slaves;

— As a percentage of their party, more Republicans voted for the Civil Rights Act of 1964 than did Democrats.

I received an email from PolitiFact's Bill McCarthy. He wrote:

"1. 'Republicans did not own slaves. Democrats owned slaves.'

"4. 'As a percentage of their party, more Republicans voted for the Civil Rights Act of 1964 than did Democrats.'

"Could you please send me any evidence you have in support of these claims?"

I responded: "As to no Republicans ever owning slaves, I was wrong, and I've corrected it on social media. There were at least 10. As for the rest, you should have no difficulty finding sources. Good luck."

Days later, PolitiFact published its fact-check on their PunditFact site. It showed a rating meter with "False" in bold letters. False? On all four claims? It appears that the meter has since been removed, likely for the reasons we'll explore in this column. Let's examine their analysis of my four assertions in reverse order.

No. 4. Elder: "As a percentage of the party, more Republicans voted for the Civil Rights Act of 1964."

"So, in both chambers of Congress, a greater percentage of Republicans voted for the Civil Rights Act of 1964 than Democrats. Elder was right."

PolitiFact: "It's accurate that Democrats opposed the 13th, 14th and 15th amendments. ... Historians we spoke to said the majority of Reconstruction-era Democrats did, in fact, oppose these three amendments. Republicans led the way each time."

PolitiFact: "Many southern whites during the 1860s and 1870s were, in fact, Democrats, and some joined the Ku Klux Klan. But there's no evidence that the group was founded by the Democratic Party. ... 'The men who started the Klan were southerners and almost certainly voted Democrat, but that's a far cry from the claim that the party set up the organization,' (Princeton historian Kevin Kruse) said."

Note that I never said "the Democratic Party" founded the KKK. I said that Democrats did, as admitted by PolitiFact. The "fact-checker" changed what I said and then fact-checked what they'd changed it to.

No. 1 Elder: "Republicans did not own slaves. Democrats owned slaves."

PolitiFact: "The claim that Republicans did not own slaves is false, and Elder corrected the record on Twitter the next day. ... 'As to no Republicans ever owning slaves, I was wrong, and I've corrected it on social media,' Elder said in a statement to PolitiFact. 'There were at least 10.'"

PolitiFact noted: "'Republicans were obviously the party of abolition, but there were in fact Republicans who owned slaves,' Kruse told us. ... (Slave owners Francis P. Blair and Benjamin Burton) were not the only two. After conservative filmmaker Dinesh D'Souza made a similar claim on Twitter, Kruse and other historians on Twitter identified eight more prominent Republicans who also owned slaves in 1860."

Game to Politifact, sort of.

As for my assertion the Republicans "did not own slaves," which, again, was corrected the next day, here is some perspective. Historian Joseph T. Glatthaar, author of "Soldiering in the Army of Northern Virginia: A Statistical Portrait of the Troops Who Served under Robert E. Lee," estimates that in 1860, 4.9% of people living in slave states owned slaves. So, out of that number, at least 10 Republicans owned slaves — yes, north of zero, but a tiny fraction. If one is a Democrat, it is not much to be proud of.

In conclusion, Elder was right about everything, except he was off by 10 Republican slave owners. So, match to Elder. Now, then, what rating shall we give PolitiFact?