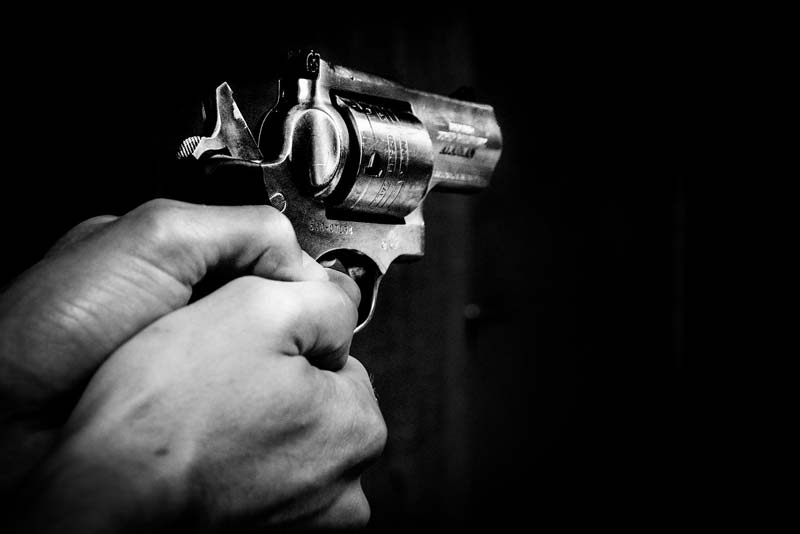 A new study on racial disparities in police conduct found that differences in offending by suspects, not racism, explains officers' responses.


In the study "Is There Evidence of Racial Disparity in Police Use of Deadly Force?" professors from Michigan State and Arizona State universities analyzed officer-involved fatal shootings in 2015 and 2016.


Two recent studies found cops more reluctant to use deadly force against blacks, including one by a black Harvard economist. Professor Roland G. Fryer Jr. concluded: "On the most extreme use of force — officer-involved shootings — we find no racial differences in either the raw data or when contextual factors are taken into account."


But aren't blacks routinely "racially profiled" by cops? Not according to the Police-Public Contact Survey. Produced every three years by the Department of Justice's Bureau of Justice Statistics, the survey asks more than 60,000 people about their interactions with the police. It asks respondents' to provide age, race and gender. It asks them whether they had any contact with the police in the last year; what was the experience like; how were your treated; was there a use of force and so on. Turns out, according to a September 2017 National Review article, black men and white men are about equally likely to have a contact with a cop in a given year. As to multiple contacts, defined as three or more with the police in a given year, 1.5 percent of blacks vs. 1.2 percent of whites fall in that category. Not much difference.


There's also the National Crime Victimization Survey, which questions victims of crimes, whether or not the criminal was captured, as to the race and ethnicity of the suspect. It turns out that the race of the arrested matches the percentage given by victims. So unless victims are lying about the race of their assailant, unconcerned about whether he gets caught, blacks are not being "overarrested."


A reasonable discussion about blacks and police practices cannot take place without acknowledging the disproportion amount of crime committed by blacks. According to the Department of Justice's "Felony Defendants in Large Urban Counties, 2009," in the country's 75 largest counties, blacks committed 62 percent of robberies, 45 percent of assaults and accounted for 57 percent of murder defendants.


The courageous Manhattan Institute's Heather Mac Donald, who writes extensively about police practice, asked: "Who is killing these black victims? Not whites, and not the police, but other blacks. In 2016, the police fatally shot 233 blacks, the vast majority armed and dangerous. ... Contrary to the Black Lives Matter narrative, the police have much more to fear from black males than black males have to fear from the police. In 2015, a police officer was 18.5 times more likely to be killed by a black male than an unarmed black male was to be killed by a police officer."


In 2012 in the city of Rialto, California, population approximately 100,000, cops were randomly assigned body cameras based on their shifts. Over the next year, use-of-force incidents on the shifts that had cameras were half the rate of those without cameras. But something rather extraordinary also happened. Complaints against all Rialto police officers with were down almost 90 percent from the prior year.


It turns out when civilians knew they were being recorded, they — not the cops — behaved better and stop making false accusations. The use of force by cops also declined, but, again, not because the police changed their conduct. No, the cops continued performing as they'd been trained. Civilians, aware that they were being taped, were less confrontational and were more likely to cooperate and follow instructions. As a result, cops needed to use force less frequently.


Still, when actor Jesse Williams gave a four-minute rant at the 2016 BETAwards about what he considered racist police practices, he claimed, "What we've been doing is looking at the data, and we know that police somehow manage to de-escalate, disarm and not kill white people every day."