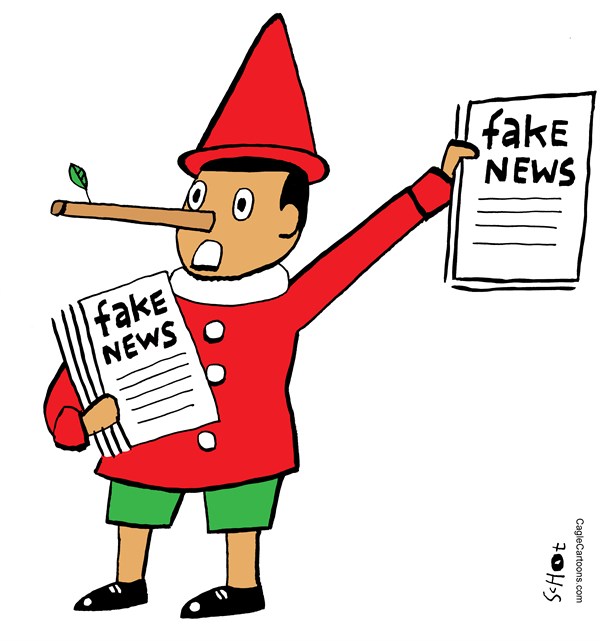 Many "experts" expected, predicted and warned of instant economic disaster under a Donald Trump presidency. But a funny thing happened on our way to economic oblivion. The economy took off.

Former President Barack Obama presided over the worst economic recovery since 1949. He became the first president to preside over a recovery without at least one year of gross domestic product growth at 3% or better. Last year, under President Trump, the economy hit 3% GDP growth. And despite the predictions of an economic slowdown at the beginning of this year, the economy, according to the advance estimate by the Bureau of Economic Analysis, showed a healthy 3.2% GDP growth the first quarter.

Economist Paul Krugman, with his column in The New York Times and appearances on cable, is one of the nation's most widely read and influential economists. How wrong was Krugman? He predicted Trump would cause a "recession." Just hours after the 2016 presidential election, he called Trump "the mother of all adverse effects." Krugman wrote:

"The disaster for America and the world has so many aspects that the economic ramifications are way down my list of things to fear.

"Still, I guess people want an answer: If the question is when markets will recover, a first-pass answer is never.

"Under any circumstances, putting an irresponsible, ignorant man who takes his advice from all the wrong people in charge of the nation with the world's most important economy would be very bad news. What makes it especially bad right now, however, is the fundamentally fragile state much of the world is still in. ...

"Now comes the mother of all adverse effects — and what it brings with it is a regime that will be ignorant of economic policy and hostile to any effort to make it work. ...

"So we are very probably looking at a global recession, with no end in sight. I suppose we could get lucky somehow. But on economics, as on everything else, a terrible thing has just happened."

Filmmaker Michael Moore, one of the few to predict a Trump victory, nevertheless predicted post-election economic doom and gloom. Weeks before the 2016 election, Moore said, "So when the rightfully angry people of Ohio and Michigan and Pennsylvania and Wisconsin find out after a few months in office that President Trump wasn't going to do a damn thing for them, it will be too late to do anything about it." In August 2017, Moore said: "I have no stocks. I advise people not to invest in the stock market, not now. Way too dangerous."

The NASDAQ recently hit a new high, and the Dow Jones is close to one. Not going to do "a damn thing for them"? Consumer confidence polls show a level of economic optimism not seen in years. A February 2019 Gallup poll, for example, found that 69% of Americans expect their personal finances to be even better "at this time next year." How impressive is this level of optimism? Gallup's Jim Norman wrote:

"The 69% saying they expect to be better off is only two percentage points below the all-time high of 71%, recorded in March 1998 at a time when the nation's economic boom was producing strong economic growth combined with the lowest inflation and unemployment rates in decades. ...

"Fifty percent say they are better off today than they were a year ago. That 50% still represents a post-recession milestone — the first time since 2007 that at least half of the public has said they are financially better off than a year ago.

"Ten years ago, as the Great Recession neared its end, the percentage saying their finances had improved from the previous year was at a record low of 23%. More than half the public, 54%, said they were worse off. Now, with unemployment below 1998 levels and the job market growing steadily, the number saying they are worse off than a year ago has dropped to 26%, the lowest level since October 2000."

Then there's Steve Rattner, an MSNBC economic analyst and money manager who served as then-President Obama's "car czar." In October 2016, Rattner said: "I have never seen an election in which the markets had so strong a view as to what was good and bad about the outcome. And what you saw was the markets rallying yesterday because of the FBI thing on Sunday. And the reason I mention this particularly is if the unlikely event happens and Trump wins, you will see a market crash of historic proportions, I think. ... (The markets) are terrified of him."

Will someone please tell Paul Krugman and his fellow doomsdayers they can crawl out from under their beds?