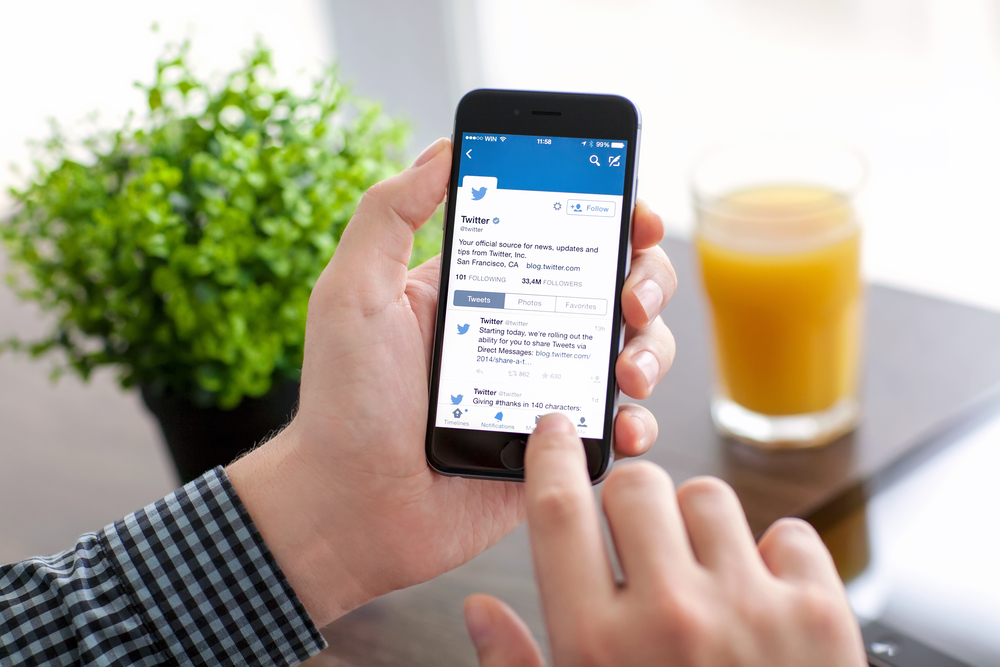 1) "Political correctness" is just a fancy term for not telling the truth.

2) Obama says he wants "mandatory" voting, as it is in Australia. Voter ID is "unduly burdensome" -- but forcing people to vote is not?!

3) Obama says with "mandatory" voting, "You start getting 70-80 percent voting rates." Still not as high as the voting rates for dead people in Chicago!

5) If illegals-turned-new-citizens would likely vote 80 percent GOP, instead of 80 percent Democrat, government would've sealed the borders tighter than a clam's behind.

6) Government freebies eventually anger both those who pay and those who demand, "Where's mine?"

7) Memo to jobless, angry, young Bernie Sanders supporters (JAYBerns): The money from "millionaires and billionaires" you want redistributed was made under capitalism -- not socialism.

8) Memo to JAYBerns: A jobless person who advocates socialism is like a chicken who roots for Colonel Sanders.

9) Memo to JAYBerns: Which system creates more jobs and wealth -- ours, or that of the European socialist states you seek to emulate?

10) Leftists demand a minimum wage because bosses are "greedy" -- but say the same "greedy" bosses pay men more than women for doing the same work.

11) Obamanomics defined: disproportionate benefits for the top, trickle-up poverty for the bottom.

12) The groups most loyal to Obama -- blacks; Latinos; single women; the young -- have suffered the worst income declines.

14) Spoiler alert: If you've not watched the final episode of "The People v. O.J. Simpson," he's found not guilty.

15) Planned Parenthood is angry with Hillary Clinton for using the term "unborn child." If she had said "undocumented" she would have been home free.

16) Is Superman an illegal alien or an undocumented worker? If Donald Trump wins, will Superman be deported? If so, to where? Krypton exploded.

17) "Batman v Superman" fails to address the eternal question: Why can't earthlings tell Clark Kent from Superman due to a pair of nonprescription eyeglasses?

18) Instead of Superman and Batman battling each other, maybe they could use their skills on ISIS, al-Qaida, Boko Haram ...


19) Bernie vs. Hillary is a pillow fight between free tuition vs. debt-free tuition. One's a socialist -- the other's a 74-year-old Vermont senator who looks like he sleeps in his car.

20) How is it that Bernie Sanders complains we spend more on health care than any other nation -- but his "fix" requires us to spend even more?

21) Why is it that Bernie Sanders loathes "millionaires and billionaires," but nearly all of his "solutions" require more of their money?

22) Next time someone rails against "institutional," "structural," or "systemic" racism, say, "Don't be vague. Name the names of those in charge."

24) If no one's in charge of "systemic" racism, this allows perpetual complaint, absolving the complainant of any obligation for self-improvement.

25) Starbucks: a place where you "dialogue" with a "barista" about "income inequality" while ordering a $6 Frappuccino.

26) Memo to Trump supporters: Why is it when the Chinese devalue their currency it's "cheating"? But when we do it it's "quantitative easing"?

27) Left-wing private colleges: where socialism is taught by collectivists in a school supported by an endowment produced by capitalists.

29) The "extremists" are Clinton and Sanders who, when asked, wouldn't/couldn't say when -- if ever -- a pregnancy has gone too far for an abortion.

30) Martin Sheen is working on a documentary to "prove" O.J. was innocent. Who knew his son Charlie was the rational one in the family?

31) A dreadlocks-wearing white college kid was accosted by two blacks who accused him of "cultural appropriation." Wow. Eminem should be on death row.

32) Warning: The following tweet contains sarcasm. The GOP race is almost as "nasty" as '08, when Clinton campaigners pushed the Obama-is-Muslim-not-American rumor.

34) CNN asked female Trump supporters why they support him even though Trump insults women. One replied, "He insults men, as well."

35) Why is it that when you're driving in traffic, the other lane always moves faster than yours -- until you get in it?

36) Never forget that we won the lottery when we were born in the United States of America.