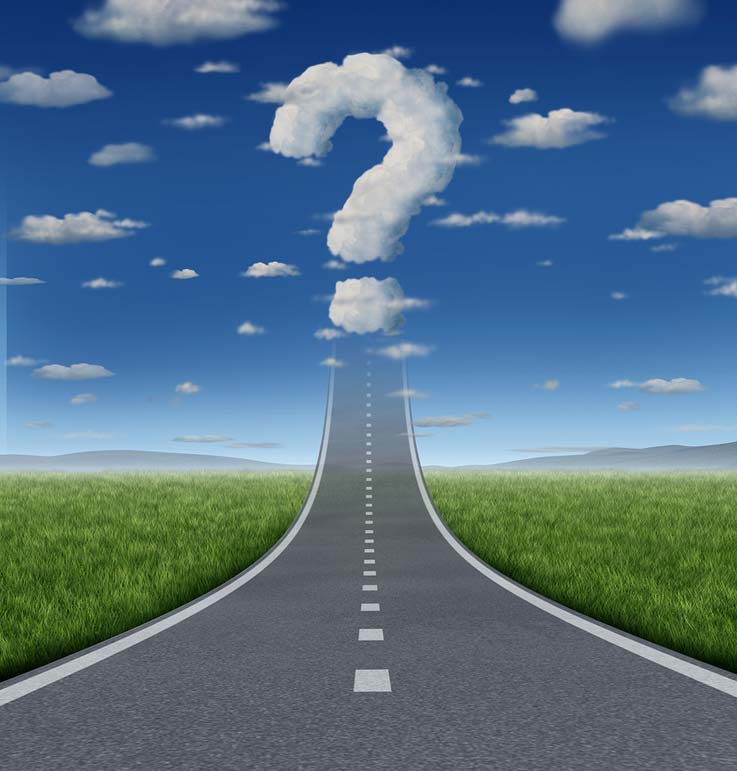 Let's start with the explosion of social media, which must be first on the list I think. Who would have predicted that such a thing would literally transform not only how we communicate, but also how we live our lives?

Social media has sped up the flow of information around the world, and not necessarily for the better. Lies, distortions, innuendo, and personal hatred are spread just as rapidly (if not more so) than truth and facts. Politics, corporate business decisions, commerce, and public opinion are being shaped and influenced in dramatic ways nobody could have ever dreamed were possible twenty years ago.

Crowds of thousands or hundreds of thousands can be assembled in a matter of hours to protest almost anything, be it a legitimate grievance or not. Corporations are scared to death of social media bullying and have buckled under to excessive social media pressure. Primarily the left has brought on this culture warfare.

Chick-fil-A and the Hallmark Channel are two recent examples of how the progressive left can, through social media, force a company with traditional values to concede to liberal ideology in the marketplace.

Thanks to leftist politicians and religion-hating LGBT activists, Chick-Fil-A has announced that it intends to cease funding socially conservative charities and Hallmark has agreed to produce content promoting the LGBT agenda in the near future including gay Christmas movies.

On the other hand, the Twitter phenomenon cuts both ways across the political spectrum. While it allows for hate rants and ugly screeds, it also gives a platform to ideas and arguments that have otherwise not been given fair reportage in the mainstream media. Twitter has given President Trump a valuable direct link to the American people, without the spinning or word twisting that network news outlets love to engage in with a president that they don't like.

Texting has become the preferred way of communicating, primarily by the younger generations, although plenty of geezers engage in it too.

With texting we have eliminated that horrible thing called "speaking." No longer does a teenager have to actually have a phone conversation with his mother or father, he can simply text and get off. Easy. No back and forth. No extended speaking in full sentences. Just text out a minimal amount of characters and emojis and you're off. And thanks to caller ID the receiver of a call doesn't even have to respond to the caller if they don't want to. No more messy answering and getting stuck having to talk with someone you'd rather not talk with. Sorry mom, my phone ran out of charge.

The 21st Century started with a scare. Remember "YK2?" Remember how everyone thought that all hell would break loose at the stroke of midnight when we began a new millennium? All electronic devices would crash. Clocks would be useless. Conspiracy theories were rampant. And after the smoke cleared on January 1st 2000, we were all still here and things pretty much went on as usual.

But the real crisis occurred the next year, on September 11th, 2001. And that did change our lives forevermore. Islamic terrorism hit American shores. Much of the freedom of movement we were fortunate to enjoy as Americans was altered, as was the security of our private and public institutions and venues. Many of us would never look up at an airplane in the same way again.

The past 20 years also brought forth the so-called smart phone. A portable electronic device that is a personal computer, telephone, phone book, camera, library, television, music player, game player, alarm clock, wristwatch, bank, flashlight and filing cabinet for all personal affects. Small enough to carry with you and the only thing you actually need to get by on. But lose it and you've lost everything.


Another major change we've seen in the past two decades has been the ever-increasing divisions within our nation. Left against right, progressive against traditional, socialism against capitalism, lawlessness against law and order, secular against religious, and just about all colors, creeds, and counter culture genders against heterosexual white men. No more "melting pot." No more E pluribus unum. We have become tribal and divided like no other time in our nation's history.

There are many other changes that have taken place over the course of the last 20 years (would you have ever guessed that if you believed in traditional man/woman marriage, society would label you as homophobic and evil?). Too many changes to list here.

As we enter 2020 there is no way to know for certain what the future has in store for us. But we can be sure of one thing; all American citizens have a stake in the future of our country. What we do going forward, each of us, how we respond to forces that are the antithesis of American values will determine what kind of country we will have.

Ultimately we will have the country we deserve.