Time for you to discover Leslie Howard 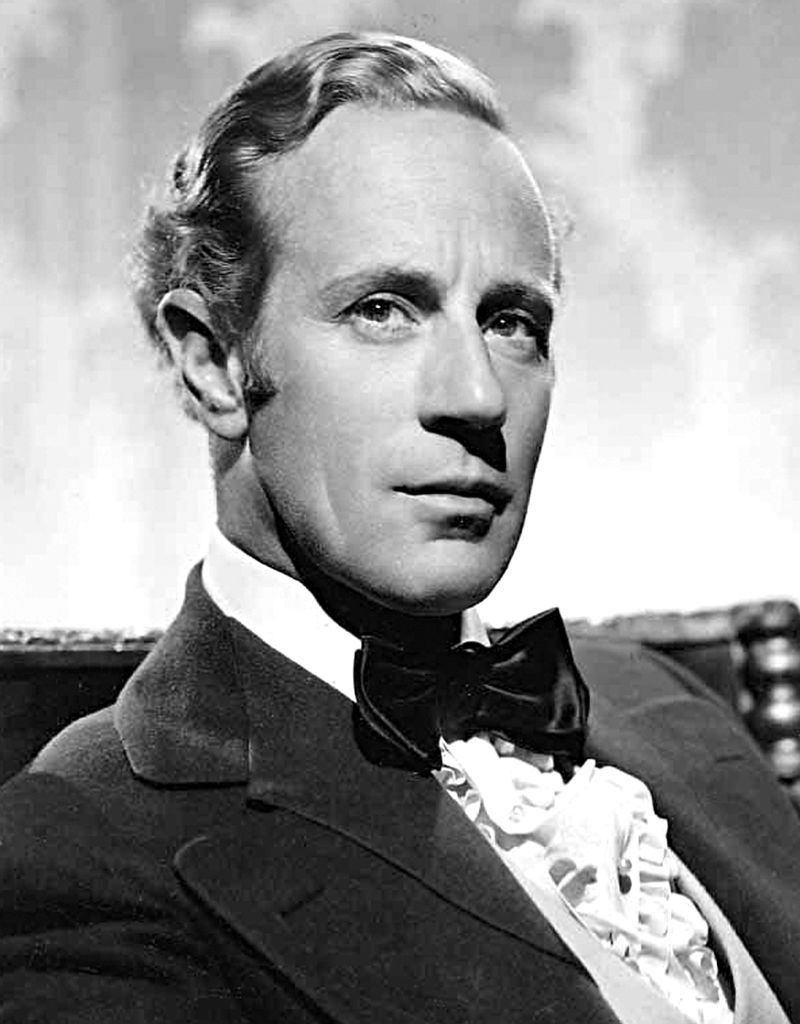 Just this past week my wife and I saw the 1934 movie, The Scarlet Pimpernel for the first time in our lives.

I'd heard about it for years and knew it was an important picture of its time, but it was one of those films that I never got around to seeing until now.

We were both impressed and surprised at how much we enjoyed the picture. And what made it great was Leslie Howard's performance as the Pimpernel.

He was perfect in the part.

Apart from fans of Gone With The Wind not many movie goers are all that familiar with the name Leslie Howard today, but the actor made a considerable mark on the stage and in films both in the U.S. and in his home country, England.

He was one of the biggest box-office draws and movie idols of the 1930s.

Intrigued, I decided to dig a little deeper into his bio.

Leslie Howard Steiner (he dropped the Steiner in 1920) was born on April 3, 1893 in London, to Lilian (Blumberg) and Ferdinand "Frank" Steiner. His father was a Hungarian Jewish immigrant, and his English mother was of German Jewish, and English descent.

Leslie Howard became an English stage and film actor, director, and producer. He also wrote many stories and articles for The New York Times, The New Yorker, and Vanity Fair magazines.

He became known as the perfect Englishman, a part that he played to the hilt in many of his movies.

He made his first movie in 1914, in The Heroine of Mons. His first sound movie came in 1930, Outward Bound, an adaptation of the stage play in which he starred. Berkeley Square (1933) earned him an Academy Award nomination. But his real screen persona shinned through in his role as Sir Percy Blakeney in The Scarlet Pimpernel (1934), a foppish member of high society.

Along with Pimpernel, his most renowned pictures were Of Human Bondage (1934), The Petrified Forest (1936), Pygmalion (1938) another Academy nominated role, Intermezzo (1939), and the one he is most known for today, Gone With the Wind (1939), in the role of Ashley Wilkes. GWTW would be Howard's last American film.

Howard first worked with Humphrey Bogart on stage in The Petrified Forest, a huge hit. But before he would agree to do the movie version, he insisted that Bogart be cast as gangster Duke Mantee, repeating his role from the stage production. This re-launched Bogart's screen career, and the two men became lifelong friends.

Bogart and Lauren Bacall later named their daughter "Leslie Howard Bogart" after him.

Howard's Second World War activities included acting and filmmaking. He made documentaries with Noâ€˜l Coward for the BBC and was active in anti-German propaganda pictures, as director, writer, and star.


In 1943 an airplane carrying Leslie Howard and other passengers was shot down over the Bay of Biscay by the German Luftwaffe.

Howard was rumored to have been involved with British or Allied Intelligence, which some speculated drove the Nazis to "get him." Still others speculate that the Germans thought the plane was carrying Prime Minister Winston Churchill and shooting down Howard's aircraft was an error in judgment.

Be that as it may, Leslie Howard was dead at 50 years old, a causality of the war.

The acting talent and unique film persona of Leslie Howard are preserved in his best pictures of the 1930's and can be discovered by anyone with an appreciation of classic movies today.

How amazing and wonderful that a performance from over 85 years ago can still entertain and move an audience the way it did on its first release.