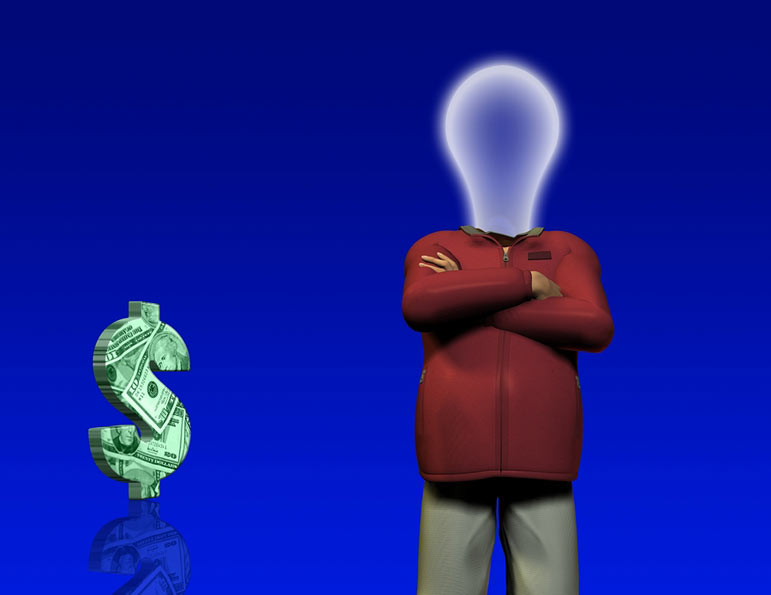 I'm no MBA. I never went to business school. As far as retail sales is concerned I don't know an SKU from an SUV, but even though I have no formal business sense, I like to think I have pretty good basic instincts and common sense.

That's why not too long ago, after I read that Sears was going belly-up because their retail store operations just couldn't compete with today's online shopping sellers like Amazon, I wondered how the heck did Sears allow themselves to get to that point?

Using my naive logic and horse sense it seemed to me that Sears could have absolutely owned online shopping years and years ago if someone in their organization had just made the obvious connection.

What connection? Simply that online shopping is nothing more than a modern version of the old-fashioned mail order business, except instead of a paper catalogue it's all done electronically.

People browse the Internet instead of a catalogue and they order by pushing a button instead of mailing off an order form, but besides that it's the same business that Sears started back at the turn of the 20th Century.

Sears was the leader in the catalogue business for decades, they developed it over a hundred years ago, and they have the name recognition and reputation for delivering the goods.

To my way of thinking, had Sears adapted their fulfillment reputation and know-how of the catalogue business to the Internet they could have given Amazon a real run for their money.

That action needed to have occurred years ago when online shopping had just begun, before Amazon had a chance to virtually monopolize that business as it does today. A perfect opportunity wasted.

Then just a week or so ago I read that Macy's has decided to scale down their stores across the country due to too few shoppers and too much floor space.

They are essentially shrinking their stores, literally walling off entire sections in some locations and leaving the space empty, allowing Macy's to save money in staffing and inventory.

Macy's chief executive, Jeff Gennette, told the Wall Street Journal, "If your store is too big and your dollars per square feet are too low and you can't lease the space to someone else, then you've got to hive off a floor. People donĂ•t have to walk through 200,000 square feet to find what they're looking for."

Gennette went on to say, "If you've got too much space it means your brand isn't resonating." He intends to convert many locations into smaller stores, shrinking in size by as much as a fifth. All this means fewer employees and less selection with more self-service involvement by shoppers.

So Macy's is going small, walling off areas in their stores because they just don't have the customers to justify stocking their floor space with all that merchandise. Then it dawned on me.

Yet another missed opportunity for a retail giant. Macy's blew a chance to keep their stores big. How, you might ask? By expanding their merchandise mix, which could possibly double or triple the amount of customers coming into the stores.

Here's the opportunity that the Macy's big shots missed; when Toys R Us went under this past summer, Macy's should have jumped right in to fill the toy void.


Years ago, big department stores like Macy's used to have large wonderful toy departments, selling everything from toy trains to bikes, to dolls, to --- well, everything that kids would love.

At Christmastime those toy departments magically turned into Santalands, attracting shoppers and their children. Think of "Miracle on 34th Street."

Had Macy's gone full bore bringing back large toy departments, they wouldn't have to "wall off" parts of their stores as they are now doing.

All that floor space could have been used for toys and Santalands in Macy stores across the country. They could have trumpeted the news with TV, radio, and print ads, and have kicked the whole thing off with the Macy's Thanksgiving Day Parade. "Guess whose back at your local Macy's?"

Just because Toys R Us went away doesn't mean that kids don't want toys anymore. Macy's could have been the one to bring the toys back to children this holiday season.

You can't write a better story than that. The kids and their parents would spill into Macy's stores at every location.

What a once in-a-lifetime publicity coup it could have been! What a fabulous promotion for the Macy's brand it could of been!

What a missed opportunity it was.