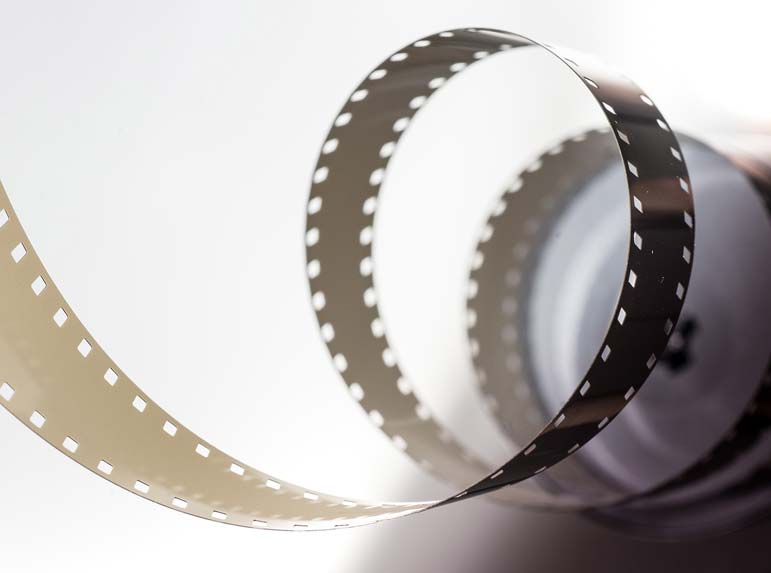 Remember western movies? Remember musicals? Remember hard-boiled detective mysteries? Remember sophisticated comedies and screwball comedies? Remember three-hankie women's pictures? Remember psychological suspense pictures? If you do than I'll bet you're over the age of 60, because those classic movie genres have been gone for decades.

Oh sure, once in awhile filmmakers will try a one-off western or musical just for the novelty of trying to do "old stuff," but those attempts seldom work.

Studios have done remakes and rehashes since the beginning of motion pictures I guess, but seriously, how many versions of "How the Grinch Stole Christmas" do we need?

The original 1966 Chuck Jones animated short adapted from the 1957 book by Dr. Seuss is still the most charming version ever put on screen. How can you beat Thurl Ravenscroft singing "You're a Mean One Mr. Grinch" or Boris Karloff's delicious narration?

Today's kids don't know what they're missing. My 6 year-old nephew Cole loves all things Star Wars. He knows all the movie super heroes and he knows whatever is on the Disney Channel, but he'll never know what it was like growing up with cowboy movies and TV shows.

As a kid nothing came close to the magic of Hopalong Cassidy or Roy Rogers on Saturday mornings. Cowboy has no meaning to kids today.

Western movies have been a perennial genre since 1903's "The Great Train Robbery." Think of the greatest ones; "The Searchers," "Stagecoach," "High Noon," "Rio Bravo," "Red River," "True Grit," "My Darling Clementine," "The Westerner," "Man of the West," "The Naked Spur," "Winchester â€˜73," "The Gunfighter," "The Big Country," and "Will Penny." And more recently "The Shootist," "Tombstone," "Wyatt Earp," and "Unforgiven."

Another great old time genre was what used to be called the gangster or detective picture, those were the pictures that Warner Brothers were famous for in the 30's. Those pictures laid the foundation for what would become Film Noir, a style that was marked by a mood of pessimism, fatalism, and menace.


The term was originally coined by French film critics to describe American thriller or detective films made in the period around 1944-54. It was a style wholly of its time and one that is very difficult to duplicate in the 21st Century.

The movie musical, as a genre, has been gone for at least 30 years. Yes, every now and again a new one pops up with the claim that it is bringing back the good old Hollywood musical, but it never does.

Again, contemporary filmmakers just don't seem to know how to do a musical properly anymore. There's always something a little off; the timing isn't in sync, the actors aren't quite right, the lighting and photography are wrong, the direction doesn't gel.

More than anything else though, the entire production usually lacks credibility, and without that, you can't do a movie musical that doesn't come off looking like a put-on or a put down of the genre.

For all intent and purposes, director Alfred Hitchcock invented his own genre. Hitch was the master of the thriller, suspense picture and although much imitated, no one could come close to his brilliance in blending sex, suspense and humor while creating a number of motifs and devices - most famously the MacGuffin - to advance his intricate plots.

Genre aside, the biggest change in today's movies from the pictures of yesteryear is the messaging. The classic films either had no message at all, or if they did, it usually stressed ethics, morality, family and sometimes patriotism. The tone generally was uplifting.

By contrast, modern day movies almost always push a left-leaning political agenda, even when the picture itself isn't necessarily political in nature.

Most of the time this political posturing just gets in the way of good motion picture story telling.