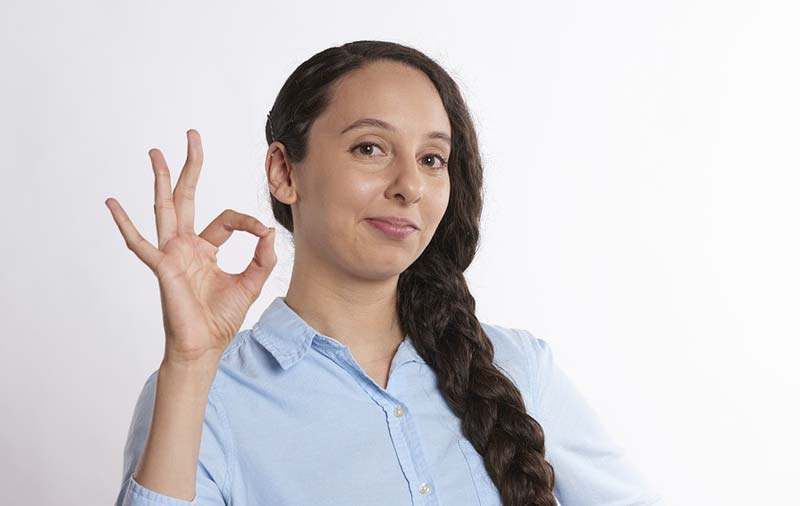 Part of the aggravation of getting older is putting up with all those trite obnoxious cliches that people keep saying to you.

I guess their intentions are honorable, they mean well. They probably think they're complimenting you by saying things like, "Well, you're looking good!" Really? Did you expect that I wouldn't?

No one would say to an 18 year-old, "Well, you're looking good!" We take for granted that young people look good. They SHOULD look good, they're young.

But if an old foggy looks good, well that's a novelty I guess. And then what are we supposed to say to that? "Thank you, I try to keep neat and clean, even at my age. I checked to see if my zipper was up, wiped the drool off my chin, and made sure I didn't put on a stained shirt before I left the house."

An even worse expression is when they tell you "You look great for your age."

Why did they have to add those last three words? They might as well have said, "Wow, for someone as old as you are, you don't look too bad," which is really what they mean.

Gee, thanks for the uplifting words! The Sistine Chapel looks great for its age too, so does my 20 year-old car.

Then there are the well-meaning words of wisdom, a bit of friendly advice meant to guide your attitude in the right direction. "Stay current." "Think young." "Get with it." Well, here's a news flash, as you age "getting with it" just isn't as simple as it used to be. When you're young it's easy to "get with it" or "keep current" because, well, you already are.

By definition being young IS being current.

You can't get more current than youth.

Trying to be "cool" after a certain age just looks like you're trying to be something you're not anymore. It's like ice water pretending to be hot water or cauliflower trying to be popcorn.

A 75 year-old man in cargo shorts and a tee shirt is repulsive and sad. So, so sad.

The cool look for lots of young men in the past few years has been the not shaving look, you know, the two or three day beard thing.

If I did it I wouldn't look cool, I'd look like a hobo or the crazy old man who wandered out of the rest home and doesn't know where he is. Not shaving doesn't work for us old guys, it only guarantees that your relatives will start keeping a careful eye on you and begin collecting phone numbers for organizations like "A Place For Pop," and "Helping Hands For the Helpless."

Ideally, getting older should mean getting a little wiser too but it seldom works out that way. When I see an older person dressed like their kindergarten grandchild I don't think "wise" I think weird. It's strange but I guess we don't see ourselves in the same way as we see others.

For some reason we think we still look like we did when we were 25, even as we approach old age.

Oh sure, it's okay for us to dress like a kid, but when we see others our age doing it, it looks ridiculous.

Even elegant debonair Cary Grant couldn't pull off that outfit. So why do you believe YOU can?

Much better to simply own your age and stop trying to look like something you're not anymore. Wouldn't it be nice if we all finally grew up and started dressing like adults again?

If we did, it wouldn't stop people from making those stupid comments like, "Well, you're looking good!" But at least for once, they would be absolutely right.