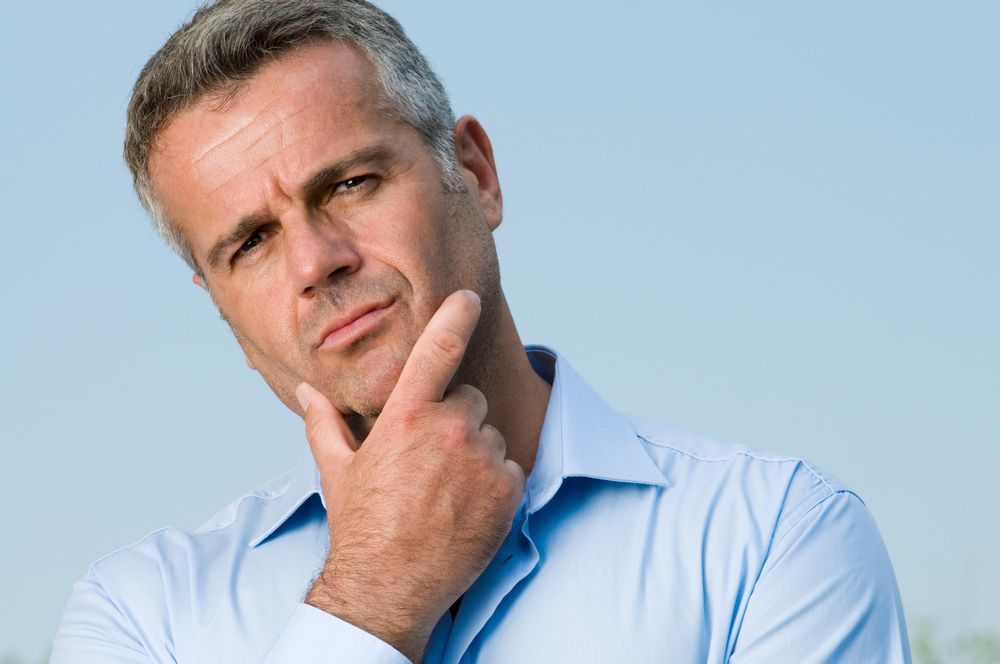 Every now and then odd bits of flotsam and jetsam cross my brain.

Sometimes I only get flotsam, with no jetsam at all. Which seems like a gyp, actually. And oddly I never seem to get jetsam by itself.

It always seems so much better when the flotsam and jetsam come together somehow, I don't know why that is, but it is curious.

At any rate, several pieces of both those things entered my head this week, so for better or worse I'll share them with you.

Think of common surnames, those names you're so familiar with. The names you are always running into; names like Smith, Williams, Brown, Jones, Thomas, Edwards, Johnson, the list goes on and on.

There are probably hundreds of lines of families with common surnames such as these. But did you ever notice that there are some other very famous surnames that you never run across in everyday life?

The name Rockefeller is a case in point.

Tell me, how many people named Rockefeller have you known personally? Seriously, is there a Rockefeller family living across the street from you? Did you go to school with a Rockefeller? How come there only seems to be one family line of Rockefellers?

Have you ever heard of anyone, besides the famous rich family, with that name? No, you haven't. Now why is that? Is it because they're so rich that they can afford to have a name that nobody else can afford?

Then we have the famous acting family dynasty, the Barrymores. Do you know of anyone, not directly related to that family, with that name?

But if you're thinking that maybe the unique surname thing is all about being rich, it's not.

Not every, single rich family has an exclusive surname. There are plenty of Kennedy families, Gates families and Buffett families around that aren't connected to the famous ones, and most of them are not particularly wealthy.

For example, Edger Kennedy was a funny character actor in the early part of the last century and although he worked a lot, I don't think he was all that rich. (He perfected the slow-burn comedy take however.)

Los Angeles police chief Daryl Gates had no connection whatsoever to Microsoft tycoon Bill in either lineage or money. And I knew a girl named Carol Buffett in high school who was always mooching lunch money.


Here's another tidbit to think about sometime when you have nothing better to do. How come there are no companies in competition with some of our biggest tech firms? Companies like Amazon, Google and Facebook pretty much have a monopoly on the markets they serve. They have basically no competition.

Competition is the bedrock of capitalism (I just made that phrase up, but it sounds good). As I read about the sad demise of Sears Roebuck and Company, I wondered why Sears (who started the mail order business in 1882 and became the biggest one in the world at one time) didn't take the opportunity to give Amazon a run for their money. After all, that's what Amazon is, a modern version of a mail order company.

And also, why hasn't there been a real competitor for social media giant, Facebook? Remember My Space? My Space was the first social media site, launched in 2003, but since then it has declined while Facebook has grown to enormous heights. Why is that? What did My Space do wrong that Facebook did right? And to this very day why isn't there any competition with it?

Another tech giant, Google, has absolutely no competition either. And why not? Why hasn't another Internet search site been developed by some entrepreneurial company to compete with Google?

Same goes for Twitter. Since competition usually works so well within most other industries, it seems odd that it has not happened in the tech fields. I wonder why.

That just about depletes my flotsam and jetsam for this week.