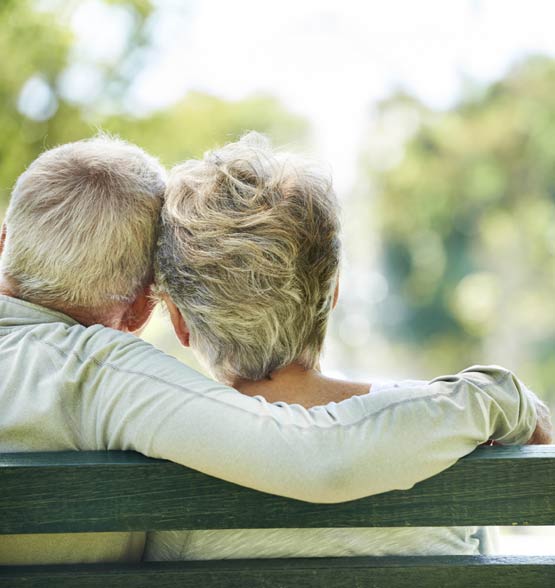 There's only one problem with aging--- aging.

Yes, getting old is not for sissies, as Bette Davis famously said.

It's true that wisdom comes with age but so does back pain, hemorrhoids, arthritis and irregularity.

Would you rather be wise or have a normal bowel movement?

Personally of the two, I opt for unwise and functional as opposed to wise and nonfunctional.

Have you gotten the idea yet that getting old is no picnic?

Stay with me for a minute and I'll tell you more.

The fact is the parts of your body break down as you get older. Doctors will tell you it is just the normal aging process, but knowing that doesn't make it any easier to take.

Remember, dying is also part of the normal aging process.

Like a car or anything thing else with moving parts, eventually those parts need to be fixed or replaced.

And unfortunately, there's no trade ins for a newer model.

Nothing lasts forever, everything has an expiration date. When we're young none of this stuff enters our mind, we just go on our merry way taking good health for granted. When you're 25 being old is an abstract idea, something far off in the distance. News flash: It's not that far off.

All this getting old business is certainly no abstraction for me since undergoing disc surgery a few weeks ago. As surgeries go it wasn't so bad, a bit of bone shaving to relieve a pinched nerve that was causing me leg pain.

See, this is what happens when you get old, you start talking about your surgeries. Sorry about that.

A lot has been written on the subject of growing old. Comedian George Carlin once said, "I was thinking about how people seem to read the bible a lot more as they get older, and then it dawned on meĂ‘they're cramming for their final exam."

Here are a few other thoughts:

My mother always used to say, 'The older you get, the better you get, unless you're a banana'. Betty White Life is like a roll of toilet paper. The closer you get to the end, the faster it goes --- Anonymous

Time may be a great healer, but it's a lousy beautician --- Anonymous

You are only young once, but you can stay immature indefinitely - Ogden Nash

I don't believe in dying---it's been done. I'm working on a new finish --- George Burns.

We all get old, if we're lucky. Like they say, getting old is not so bad considering the alternative. But if you don't want to be reminded how old you've become, there are several things you can do. First, get rid of your mirrors.

Mirrors will never lie about your age, unfortunately, so just quit looking at them. They don't deserve your attention.

Second, quit talking to young people. Young people have a frame of reference that is completely alien to yours. You will never know who and what they are talking about so it's far better not to engage with them at all. Doing so will only make you sad.

Third, stop going to movies. They are not making movies for your age, they are making movies for 10 year olds and unless you have gotten so old that you've regressed into a second childhood, you won't understand the messages that today's movies are putting out.

Don't watch classic old movies that you've loved all your life. It's a strange phenomenon, but the actors you once thought looked so much older than you years ago suddenly are all younger than you are now. It's creepy, bizarre and disconcerting. It's no damn good when Gary Cooper is now young enough to be your grandson. Stop watching those pictures!

Don't drop anything on the floor. Ever.

But after all is said and done, there is one wonderful advantage to getting old and that is . .. umm. Wait a minute---don't tell me.