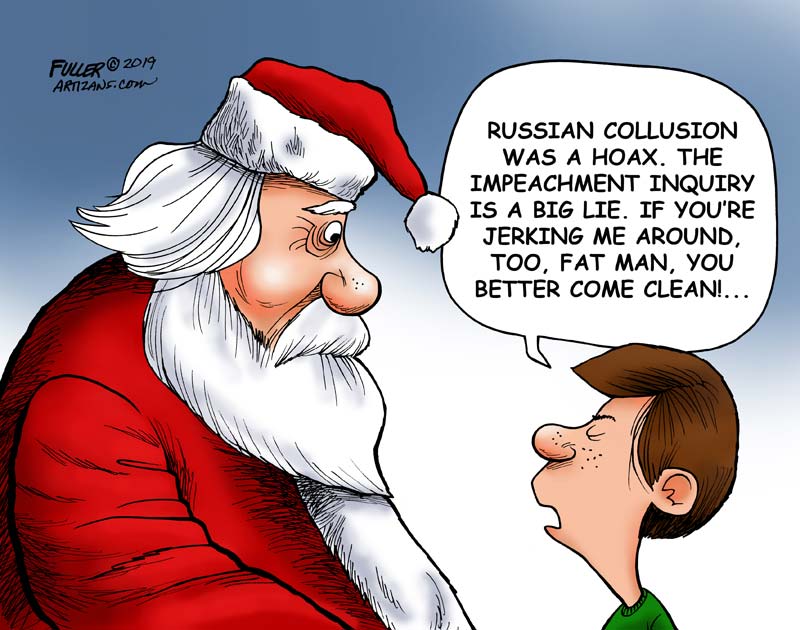 I've written my weekly column for more than 20 years and my goal was always to make my piece entertaining. Along with keeping the thing fun and interesting, I tried to keep it varied in subject matter from week to week. Sometimes my article was political in nature, sometimes it dealt with social commentary, other times I wrote about music, movies, and sometimes just life in general. If one week the focus of the column tended to be heavy, I tried to make the following week lighter in tone.

The Wuhan pandemic, subsequent government mandated lockdowns, not to mention street rioting and general disorder in our cities over the course of these seven plus months has dominated our daily existence. This has made it nearly impossible to write on anything other than these depressing negative events.

Normal, casual life has disappeared from the American scene, so in order to stay relevant my columns must reflect our current situation. Writing about dopey television commercials or long lines at the post office now seems worse than trivial, it seems completely inappropriate.

Politics, which at least for the past twenty years has been getting progressively nastier and more negative, is now downright vicious and ugly. There is no doubt in my mind at this point that the Democrat Party is evil in every respect. They have attempted everything in their power to overthrow the 2016 election, destroy Donald Trump and with him the entire foundation of our country.

The Democrats along with the majority of the press are intent on turning our republic into a totalitarian communist country, and they will stop at nothing to do so. For four years they have been lying about President Trump "colluding" with Russia when the fact is, and newly released official documents have proven, that Hillary Clinton's campaign and the DNC were the ones who set the whole thing up. This by the way, with the full knowledge of President Obama.

The game plan is always the same with the left. They accuse their opponents of doing what they themselves are doing. It's the old bait and switch trick. Read Saul Alinsky's Rules for Radicals, and you'll get the entire picture. That has been the playbook, the bible of the left for Hillary Clinton, Barack Obama, AOC and so many other "progressives" for decades.

The Russia hoax, the phony impeachment trial and anything else they could think of were designed by the corrupt officials within the deep state to take down a duly elected sitting president. This is the closest America has ever come to a real political coup. And these people are still at it. I am thoroughly convinced that they mean to completely alter America, and most Americans don't even see it. That old bromide "they will stop at nothing" has never been truer.

I'm no conspiracy theorist, but considering everything they've tried to do, it wouldn't surprise me if the Dems somehow had a hand in creating the Corona virus as a way of totally destroying the great Trump economy. It isn't a stretch to see the link between the Chinese government and the Democrats. The Democrats have been at the forefront of keeping Americans scared and locked away for all these months.

And it isn't farfetched to assume the Dems are in bed with antifa and Black Lives Matter. Ask yourself this, how many of those young people burning buildings, throwing bricks at the police, and looting stores do you think are Trump voters? And again, if Americans weren't scared enough by the pandemic, then rioting in the streets might help, too.

And here's the rest of it. I wouldn't be at all shocked to learn that President Trump somehow was given the Corona virus on purpose. We're only a month before the most consequential election of our time, an election that could very well transform our country forever, and what happens? All of a sudden the president falls ill and incapacitated. Coincidence? Bad luck? Serendipity? Or a very real attempt at taking the country over through any means possible?

I know it all sounds like some kind of far-out spy novel and I might be totally off base, but do you really think that the left wouldn't engage in this if they thought it might actually work to their benefit? Crazier stuff has happened. Meanwhile, our president appears to be doing quite well and is getting better all the time. It is possible, even with all that is being thrown at him, that President Trump could pull off a reelection victory.

If we can get through this election and back to normal it will not only be a relief to this country, it will be a relief to me. I can't wait to get back to writing about dopey commercials again.