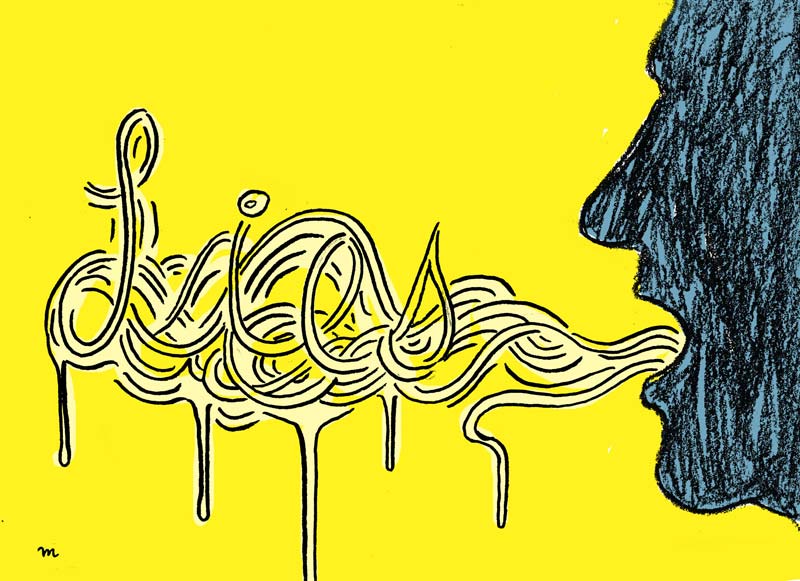 When it comes to Democrats there are three wings to their party; the liars, the bigger liars, and the biggest liars. Remember a few weeks ago when Speaker Nancy Pelosi was caught on video walking around without a mask on in a beauty parlor (which wasn't even supposed to be open for business)?

This was the same Pelosi who has said over and over again that a national mandate to wear facemasks in public is "definitely long overdue," and she urged President Trump to set an example by wearing one. In a nasty reference to his manhood she even said, "Real men wear masks." But I guess real women who need to get their hair done don't have to.

Now California Senator Diane Feinstein was caught on video walking through the airport on the way to her private jet without wearing a mask. You might recall that last July Feinstein proposed an amendment to coronavirus funding legislation that would deny aid to any state that did not impose a mandatory mask mandate on its citizens. In a press release Feinstein stated that, "Wearing masks in public should be mandatory. Period."

Are you seeing a trend here? These people demand that everyone wear facemasks but they themselves don't (expect when they know the cameras are on). What conclusions can be drawn from this? Only one, actually. The whole mask thing is B.S. and always has been. You see, the threat of death from Covid isn't as severe as they would like you to believe.

Yes, some people have died, but not to the degree that you might think. Covid is highly contagious, but not as deadly as the Democrats would lead you to believe.

Think about it. If wearing a mask was really a life and death situation don't you think these rich political elitists would be wearing one every single time they left their homes?

Those of us that were paying attention knew that the Hillary Clinton campaign along with their deep state buddies and media flacks made up the whole Russia collision charge that they tried to hang on President Trump. But now as more and more evidence continues to drip out and get unclassified the proof is indisputable. The Russia hoax was all Hillary's plan and the Obama/Biden White House was briefed on it.

It was initiated solely to distract the public from her use of a secret private mail server. These newly declassified documents prove that Obama knew of it all along.

And then we have the ongoing leftist claim that America is systemically racist and all white people are by virtue of their skin color endemically racist. That is possibly the biggest lie ever told by the left, and that's saying a lot because there have been a ton of them including the belief that Columbus was responsible for killing millions of Indians and that the United States began as oppressive, imperialistic, and evil and was founded by white men to perpetrate slavery on non-whites.

It is practically impossible to counter a lie with the truth when the lie is repeated over and over across all media for long periods of time. President Trump continues to call the liars out, but one voice against an entire media and entertainment complex is not enough.

The Democrat leftists and their lies have the advantage. They have control of the news media, the Internet social media services, the arts and entertainment, and of course the schools and universities. Social media sites practice the 21st Century equivalent of book burning by literally censoring any views or information that differ from the accepted politically correct leftist dogma.

The left never engages in debate, they deal in censorship and shutting down opposing thought. Ultimately it is only their messages that get heard and accepted as fact by millions.

The first presidential debate last Tuesday degenerated into a screaming match. Chris Wallace totally lost control of the situation. President Trump has a great record of accomplishments but unfortunately he wasn't able to articulate it during the debates. Biden resorted to name calling and lying, and many times it seemed as if Wallace was joining Biden in debating the president. Overall policy differences between the two were never explored.

Joe Biden didn't come off as befuddled as some had expected, so for him it was fine. President Trump had a lot he wanted to get in, but the constant interrupting made it hard to focus on any one point.

The president is not the most eloquent spokesman for his own policies and achievements, and that was frustrating. Nothing was said about his Middle East peace agreements or his stellar record on the economy (pre-Covid).

A more fair and able moderator might have made a difference, but as things stand now, the debate accomplished nothing. The future of our country is at stake and Wallace did nothing to advance that discussion. Too bad.