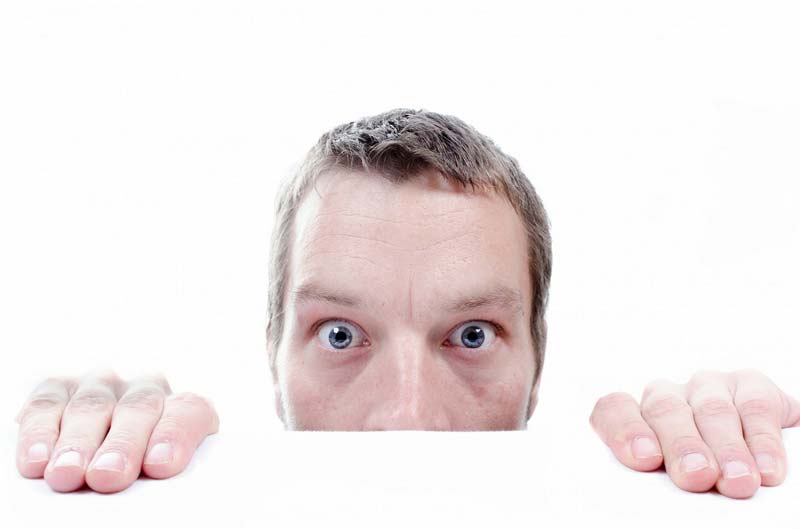 Listen to the news and the Democrats. Day after day the drumbeat continues. Lockdown. Wear a mask. Keep your distance. Keep businesses closed. Keep people from gathering. Keep people out of churches and synagogues. Keep people out of sports arenas, theaters, restaurants, and "non-essential" stores. No weddings allowed. No visiting sick relatives in the hospital. No going to school. No living life as usual.

Listen to the news and the Democrats. There is no anarchy going on in our cities. No trouble whatsoever. Portland is fine. Seattle is fine. Chicago, Denver, Los Angeles, New York, Washington, DC, all fine. There are no buildings or cars on fire. No American monuments being desecrated. There is no looting. No destruction. No rioting. Peaceful protests are being held. Just regular folks wanting their voices to be heard. This is the new summer of love.

Listen to the news and the Democrats. Believe them. Don't believe the pictures and stories you see on Fox News. They lie. Don't believe what the conservatives are saying. They lie. Don't believe the stores you read on line. Lies. President Trump lies. His administrative staff lies. All Republicans lie. And don't believe your eyes. If you see mayhem and destruction right in front of you, in your own city or nearby, if you see stores with their windows broken, stores that are fire bombed, or BLM graffiti painted on private buildings, ignore all that. You are hallucinating. None of that is true.

Listen to the news and the Democrats. America is systemically racist and always has been. Minorities never stand a chance in this country. They cannot succeed. White privilege has kept all other races down for centuries and continues to do so to this day.

White men have set up police departments all across the country with the intent to hunt down black men.

Police kill black men at random for no reason except that they happen to be black. Police are storming into private black homes and ripping black men out of their cars.

Listen to the news and the Democrats. Women are being held down and kept out of decent paying jobs by the white male power establishment. Women have no chance at achievement in this country. Women do not get equality of pay or advancement in their chosen professions. Women are getting raped, assaulted, and sexually abused and humiliated in record numbers. Homosexuals, lesbians, and transgendered individuals are being kept out of mainstream society and denied equal rights under the law. American society is against them.

Listen to the news and the Democrats. If you have an opinion that differs with prevailing liberal orthodoxy you are not only wrong, you are stupid and probably a racist. If you say anything that is perceived to be hurtful to someone else in any way at all you need to be censored, shouted down, shamed, or thrown off social media.

We've allowed our culture to drift leftward into Marxism, that is to say Communism. Don't be fooled, Biden, "Obama, and the rest don't call themselves communists, but that is exactly where they are. It's been happening in our culture gradually over a few decades, only now it's full speed ahead, thanks to the pandemic and the unrelenting lies that are broadcast day after day. It's disheartening to say the least when I see so many Americans falling in line with the propaganda of the left.

People have been scared by the hatemongers. The left knows full well that the best way to control people is to keep them in a constant state of fear. They've done it. People are scared, scared to death. The left has told the country that if they don't wear masks and lock themselves out of the world they could very well die.

President Trump has been pushing for the complete opening up of our country, which is diametrically opposite to the Democrat message. But so many of my fellow Americans have been frightened by the media and the Dems that now even I'm scared too, but not of the virus.

I'm scared that there might be enough scared voters in this country who will think if Trump opens up, millions and millions will die. If they're that scared, they might vote the Communists into power. If Biden wins, America loses. I pray it won't happen.