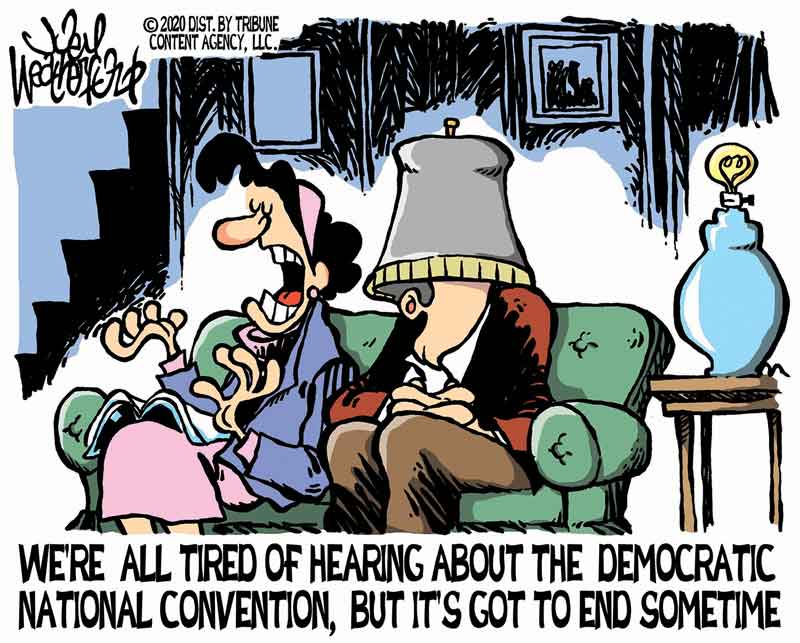 And since Donald Trump is the whitest person on the face of the earth, he is undoubtedly the worst of all. Never mind Hitler. Never mind Stalin. No, Trump is the worst. And by extension, all white people who support him are bad, evil villains. White people by virtue of their very color are systemically evil, the left says.

It must be horrible for white liberals to live their lives hating themselves so much. Imagine getting up every day feeling a gnawing sense of guilt down deep in the pit of your stomach over the fact that you were born a Caucasian. It's a self-loathing that can't be remedied. Like a disease without a cure, these people walk the earth in constant pain; disgusted with themselves and wishing they were any color other than white.

But groveling at the feet of minorities, crying, and begging forgiveness isn't enough after all, is it? In the end their skin is still just as white as it was on the day they were born. Actually these wretched souls need to do much more to repent for their sin than simply acknowledging that their skin tone is evil. They need to literally put their money where their hate-spewing mouths are.

I know the liberals want all white America to collectively genuflect to all minority groups who they believe have been shut out of their rightful position in society over the last two or three hundred years due to "white privilege." Toward that end they would enact reparations and engage in wholesale income redistribution.

But the inconvenient truth of the matter is, my family never enslaved anyone. Furthermore, there are no slaves alive today who deserve reparations, nor are there slave holders alive to punish. So why should I be punished for something that some long dead people did to other long dead people hundreds of years ago? I personally have no "white guilt" and I'm pretty sure there are millions that feel the same way.

To start with, the repenters need to give up their jobs to more deserving people of color. This is step one. It doesn't even matter if the aggrieved minority individual is qualified or possesses the proper skill set for the job, no, the important thing is that the white guy leaves the position and the person with a more acceptable skin tone takes his place. (By the way, universities and other organizations are already engaged in this "enlightened" selection process.)

Next comes personal property. I call this "individual redistribution of goods." To ensure proper repentance the liberal must divest himself entirely of his worldly possessions. That means your car (or carS) your home (or homeS) and any other valuables that might be construed as obtained by "white privilege."

After all this has been accomplished to the satisfaction of leftist social media, only then can the white guilt-ridden liberal at last say with a degree of certainty that he has shown his desire to make amends for the sins of his race.

Of course if he really wants to rectify the situation once and for all, he should finally just disappear and clear the way for the more deserving races of the world to live their lives in peace.