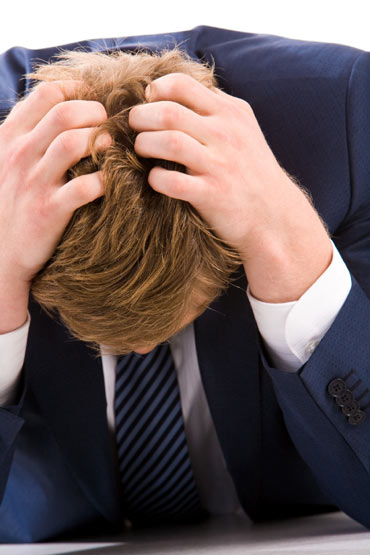 Earlier in the year Wall Street Journal columnist Bret Stephens mused about the erosion of our American character.

He wrote, "When did the decline of American character begin?" He then offered a few possible dates and events. "Maybe it was between July 1969, when two Americans walked on the moon, and a Saturday that August, when 400,000 Americans rolled in the mud at Woodstock. Maybe it was when that year's commencement speaker at Wellesley said it was the mission of her generation to search 'for more immediate, ecstatic, and penetrating modes of living.' Maybe it happened the night of January 14, 1970, when Leonard and Felicia Bernstein held a soiree for the Black Panthers, inaugurating the era of radical chic."

Stephens suggested some possible later dates and events that might have contributed to the lack of virtue and character that is so prevalent in America today. He said, "... (Maybe it was) when bragging ceased to be considered uncouth, and ignorance ceased to be embarrassing, and lying ceased to be shameful, and the habits of understatement gave way to ever more conspicuous displays of wealth, desire, feelings, skin."

"Lying ceased to be shameful." At one time if someone were caught in a lie, they would be ashamed, but not anymore. What's more, people aren't bothered by being lied to as they once were. It is precisely this acceptance of liars which has enabled people like Hillary Clinton and her husband to prosper in the public eye even while blatantly looking into cameras and faces and delivering complete and utter lies to people on an ongoing basis.

Shame? They don't have any, and what's worse; they are not shamed in the public arena as they would have been back in a time when America had stronger morals.

Sadly there are quite a lot of things besides lying that have ceased to be shameful today. Getting food stamps, being on welfare, living on disability and other taxpayer funded programs indefinitely, no shame attached.

Having multiple children out of wedlock with no father in the home and raising them with money provided for by the government, no shame attached. Couples living together without being married, no shame attached. Acting uncivil in public, using vulgarity, being loud, crude. No shame. The only thing that warrants widespread public shame these days is cigarette smoking.

Shame is sort of like fire. It can be good or bad, depending on how it's used. Some perverted masochistic jerk that tortures a young four-year old with constant shame is engaging in child abuse and it's wrong. But there's nothing wrong with shame in the public square where adults should be held accountable for their actions within our society. Laws can't do it all. To maintain a good and fair society we need morals, manners and virtue as well as laws. It's a vital part of keeping our civilization, well, civil.

Think about this. If people who engaged in lying, cheating, stealing, freeloading, not taking care of their family, and not pulling their own weight in society were made to feel ASHAMED of themselves instead of feeling like victims, maybe more people would want do the right things.

Maybe we would even find our American character again.

It's worth a try.