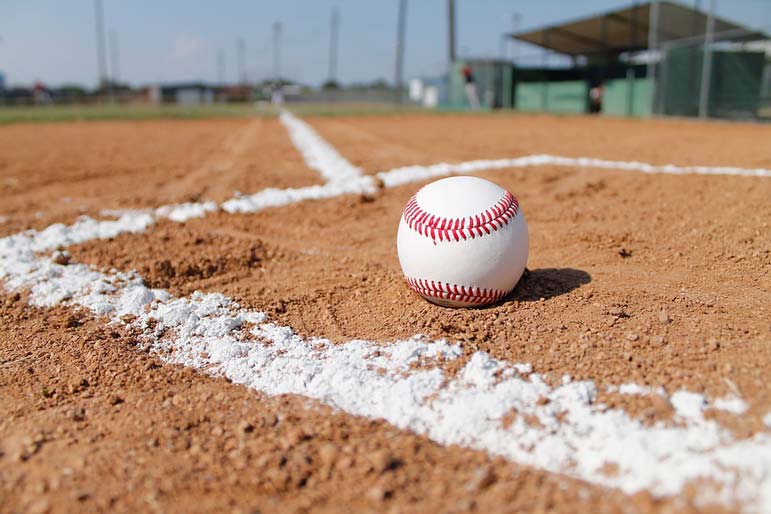 Baseball is as American as apple pie. Well, not so much anymore unless you like rotten apples.

Maybe the team thought they could get away with this considering there weren't any fans in the stands. But what makes this even more despicable is that Major League Baseball jumped on board to officially condone the protests.

Using its official Twitter account, MLB responded to fans who complained that the league is now condoning attacks on the flag and our troops. In one reply to a complaint, MLB insisted that these protests have "never been about the military or the flag. The players and coaches are using their platforms to peacefully protest."

Colin Kaepernick, has proudly admitted that he could not stand for the American flag. His protest was a direct attack on the flag and the country, and he said so in his own words: "I am not going to stand up to show pride in a flag for a country that oppresses black people and people of color.

To me, this is bigger than football, and it would be selfish on my part to look the other way. There are bodies in the street and people getting paid leave and getting away with murder," Kaepernick said.

Just this past July 4th he twittered that America has "dehumanized, brutalized, criminalized + terrorized" blacks for centuries. He called the Fourth of July celebrations commemorating the nation's founding a "celebration of white supremacy." So simply put, when you take a knee you are buying into the whole idea that America was racist and evil from its inception and continues to be systemically racist to this day. That is the message that MLB is aligning itself with now.

I don't buy into that nonsense and I don't believe that most baseball fans do either, whatever their color. America has offered more opportunity to more people than any other country in history. Not standing up for the pledge of allegiance is anti-American (and actually anti-baseball).

The one sport that I thought might be immune to left-wing politics and America bashing has now jumped onto the Marxist bandwagon. So very sad. I can't help it, but I think about one particular man, a man who devoted his life to baseball, loved baseball wholeheartedly, and spent nearly 70 years as the voice of the Dodgers. I wonder how poor Vin Scully must feel about all this. I also think about guys like Tommy Lasorta.

But no one is more pro baseball than Vinnie. No one is more pro American than Vinnie. It must kill him to see how MLB, once the very epitome of America, its history and its ideals, has embraced the divisive hate-filled rhetoric of the left. The sport that once proudly celebrated America is spitting on it. Vin got out in the nick of time.

If you think this will stop with the San Francisco Giants you haven't been paying attention to what has been going on in our country these past two months. Now that the league is behind it, the taking a knee thing will seep its way into all baseball teams across the county, and faster than you think.

I fully expect to see the Los Angeles Dodgers joining in before too long. Standing for the pledge, singing the national anthem before the game and G od Bless America during the 7th inning stretch will be a thing of the past.

Don't take me out to the ball game anymore; I'm through with it. I'm not deserting baseball mind you, baseball has deserted me. Given the choice I'd rather be patriotic than a baseball fan.

I never thought I'd have to choose between the two.