In the Throes of a Dilemma 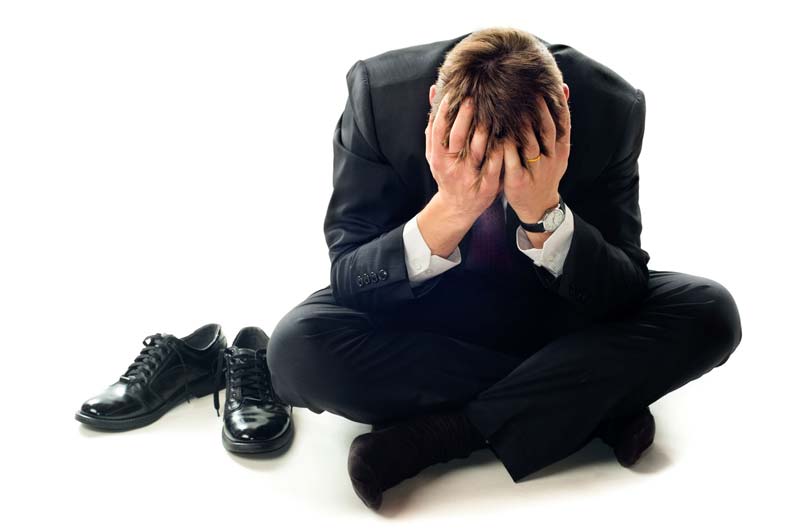 I find myself in the throes of a dilemma. But before I explain why, let us pause for a moment and analyze that phrase, starting with the word "throes."

Throes is a word that isn't thrown around much in casual speech these days, and I don't know why since it's a perfectly good word. It literally means struggling in the midst of something, as in "the throes of a dilemma."

Having now gone about as far as I can go with the word "throes" let us move on to the word "dilemma." (Isn't this fun?)

For those readers who are not familiar with the English language, a dilemma is a situation in which a difficult choice has to be made between two or more alternatives. However, there are dilemmas and there are dilemmas.

Some dilemmas are rather extreme and horrendous such as discovering that your evil business partner (who has been having a hot and heavy affair with your wife and wants total control of your company) has drained the brake fluid out of your car and now you're about to careen off a steep mountain road at ninety miles an hour.

Since there's no question that you're going to die, here's the dilemma; do you allow yourself to wet your pants or do you try to hold it in in an attempt to maintain some semblance of dignity when they find your broken lifeless body in the wreckage? That's one kind of dilemma.

A rather serious one.

Then there are somewhat lesser dilemmas, like trying to decide what to order at a really good restaurant where so many things on their menu sound good.

Or trying to decide what to order at a crummy restaurant where nothing at all on their menu sounds very good, but you're with other people and you've got to order something even though you'd like to get up and leave.

Common dilemmas for many of us include the ones where money is involved.

You need a new car but the one you'd really like to buy is outrageously priced. So do you buy a cheaper car that you don't want, or do you buy the car you want and go into major debt for 4 years? Or do you just stick with the rattletrap you currently drive?

Another common dilemma occurs when you've got two exclusive super-expensive dugout club seats to a World Series game and you have to decide whom of your many close and personal friends you want to ask to go with you. (Actually, I've never had that particular common dilemma in my life. Not even close.)

Or how about this one; your wife catches you in bed with another woman in the middle of the day in your own bedroom at home. You are definitely faced with a dilemma. Do you throw yourself at the mercy of the court, start sobbing uncontrollably and beg your wife for forgiveness? Do you put on a fake accent and pretend that you're someone else?

Do you laugh loudly and say "I've been doing this for years, you've just never caught me before 'cause you're too stupid!"

Or do you attempt to convince your wife that she has advanced dementia and is imagining the entire scene?

(For the record, I've never been faced with this dilemma in my life either. If I had, I wouldn't be writing this column right now because it's really hard to write when your wife has chopped your hands off and cut your heart out.)

To summarize, there are quite a variety of dilemmas of which we might find ourselves in the throes of. None of those mentioned above are mine at this time. However, the dilemma I do currently find myself in is Oops.

Well, what do you think of that? Now I have a new dilemma.

I've run out of space in which to tell you what my dilemma is. Tune in next week and we'll continue with this nonsense.