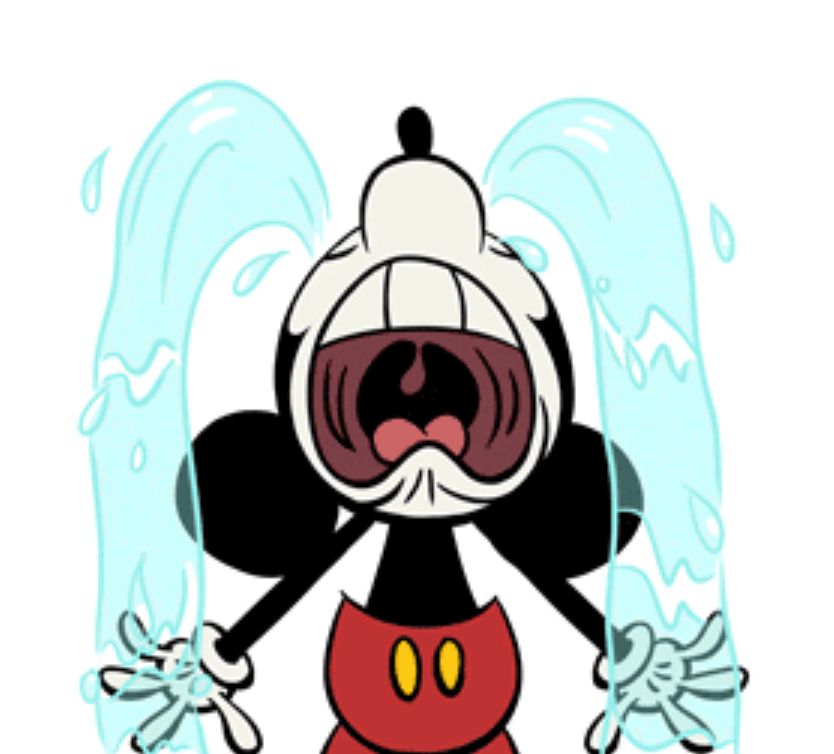 I started my almost 30 year career at the Walt Disney Studios in 1970. Walt Disney himself had only been dead about three years and the studio was still pretty much the same as it had been when Walt was running things.

Walt was a patriot and he enjoyed making pictures that celebrated America's history and heroes from American Revolutionary Johnny Tremain to Davy Crockett to Pecos Bill and Casey Jones. Walt and his team also created entertainment that highlighted the family, stories such as Pollyanna, Swiss Family Robinson, Old Yeller, and Mary Poppins.

The studio grounds felt like a college campus, a college campus from the 1950s. When I walked through the halls of the animation building or around the lot people who passed by would look me in the eyes and smile. They'd say "hello" even if they didn't know me. That's the way it was then, friendly, family-like, and welcoming.

The Disney studio had the reputation of being the best animation studio in the world. Mickey Mouse, Donald Duck, Snow White and the Seven Dwarfs, Pinocchio, Bambi, Alice in Wonderland, Cinderella, Peter Pan, and so many other classics were produced at this magical place.

Among one of my favorite features was Song of the South, that warm and entertaining picture featuring Uncle Remus, Brer Rabbit, Brer Fox, and Brer Bear. For its time and for many years thereafter it was considered a minor masterpiece of technology in the combining of animation and live-action. It won an Academy Award for best song; "Zip-A-Dee-Doo-Dah" and James Baskett won an Academy Honorary Award for his performance of Uncle Remus.

The last time the movie was released in the U.S. was in 1986 and it will never see the light of day again, not in theaters, home video or anywhere. It is considered racist by today's ignorant leftist standards although there isn't a thing in the film that is demeaning or anti-black in any way. But it does portray blacks living in the south during the Reconstruction era and that is enough to get it banned. Dumbo has been banned as well because of the crow characters.

Today's Walt Disney Company is no longer the same place I worked at. The top executives in charge are no longer creating movies and rides that celebrate America, American heroes, or family. And they certainly arenĂ•t honoring American patriots anymore. Executive Chairman Robert Iger and the others are either true believers in far left dogma or cowards or maybe a little of both, but for whatever reason they have fallen on their knees and thrown in with the anarchist group, Black Lives Matter.

Disney has just signed Colin Kaepernick to produce an ongoing series on racial and social topics that he has "championed," as they say. You know like not standing for the National Anthem, dishonoring our country's flag, and claiming that America is systemically a racist country that kills and oppresses its blacks.

The studio has also announced a new visual album from Beyonce titled "Black is King" which will be released on Disney+ that celebrates black resilience and culture.

Not to be outdone, the Disney theme park ride Splash Mountain which was based on the Song of the South animated sequences, will now be reworked to be based on the 2009 animated film The Princess and the Frog, another picture featuring black characters but one tailored to pander to the sensibilities of today's "woke" attitudes.

If the Disney Company really wants to prove its elite woke-ness, it needs to do much more in terms of "cancel culture." It needs to ban Snow White because of its portrayal of little people as "dwarfs." It needs to ban Pinocchio and Lady and the Tramp for its negative depictions of Italian immigrants.

It needs to ban Peter Pan for its depiction of indigenous people and people with physical disabilities. It needs to ban all films relating to the glorification of white American heroes such as Davy Crockett, Johnny Appleseed, Paul Bunyan, Johnny Tremain, and Casey Jones since they engaged in colonial exploitation, imperialism, and white privilege.

Disneyland needs to get rid of "Great Moments with Mr. Lincoln" and Walt Disney World needs to rework "The Hall of Presidents" to do away with the slave owners and racists and any others that the far left doesn't like. There is already a ground swell to replace the attraction with the Broadway musical, "Hamilton." And they need to rename and redo "Liberty Square" to something like "Equality Village" and focus on multiculturalism.

Tomorrowland needs to be reworked, getting away from futuristic space travel and focusing on how the United States of America will be, in Barak Obama's words, "fundamentally transformed" into a Marxist utopia where everything is provided for by the government, police forces are banished, and we have open borders without restrictions. It's a small world after all.

The place Walt once called, the Magic Kingdom, a place where you could escape from the harsh realities of the world and its ugliness and enter the land of make-believe and fantasy for a few hours has been fundamentally transformed into Politically Correct-land. American history and its heroes will be gone before too long I'm sure, replaced by a new rewriting of history perhaps.

The Disney Company has been steadily leaning leftward for some time, now there is no doubt that it is in lockstep with the social justice anti-American Left.