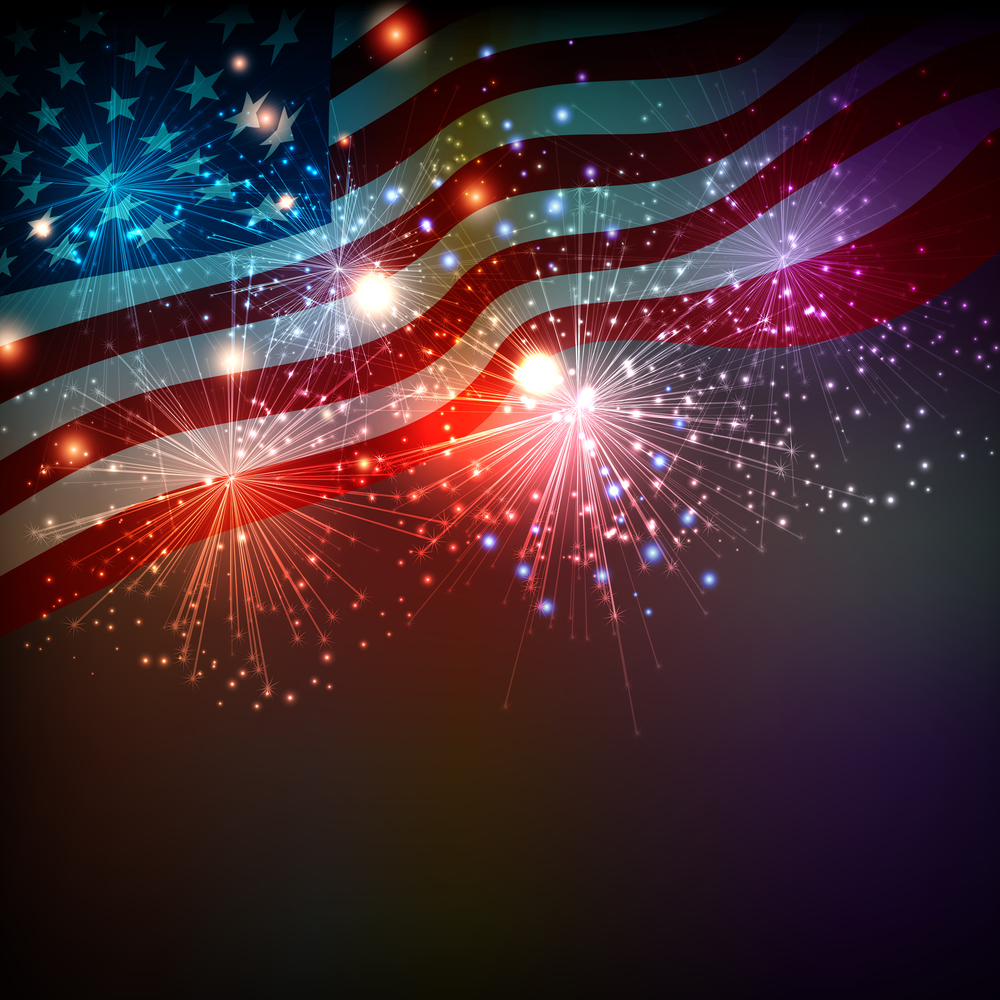 The attempted assassination of republican politicians by a deranged Bernie Sanders supporter underscores that there is far too much poison and hate in far too many Americans today.

Although things have gotten much worse since the November election, it didn't start with Donald Trump, it began long before that.

The first time I can remember sensing a negative change in our political discourse was with President Clinton back in the early '90's.

Long before the whole Monica Lewinski scandal came to light, at the very beginning of his presidency Bill Clinton continued to demonize his republican opponents even after he won his election using what was called "scorched earth" rhetoric.

Ever since then, things have only gotten worse.

Our elected representatives have been blamed for much of the vitriol and hatred across our land, but the news media, entertainment industry, college campuses, and many others are just as culpable.

Vilifying fellow Americans as evil just because their political views happen to differ with your own is a call to violence.

Most rational people won't react violently to demagogic hate-speech, but the less mentally stable among us will act out against those they consider to be enemies who need to be eliminated.

With the negativity and division so prevalent, it's easy to get depressed about America and where it could be headed.

As Independence Day approaches, there is no more appropriate time to expunge the poison from our collective systems and re-examine the great and beautiful country that we are fortunate to live in.

Patriotism may sound old-fashioned, but pride in America is something that just might help us dial down the temperature and remember that we are all in this together.

In any case, it won't hurt.

One way to feel good about America again is watching classic patriotic movies, made when Hollywood didn't hate half of America yet and wasn't afraid to show love of their country. If you have to pick one, you can't do better than "Yankee Doodle Dandy," the George M. Cohan story starring James Cagney.

The rousing musical was released in 1942, not long after we entered World War II, which contributed additional flag-waving to a story already dripping with the honest American patriotism Cohan embraced.

Cagney was the perfect choice for the role of Cohan since, like Cohan, he was an Irish-American who had been a song-and-dance man early in his career. His natural style of half-singing and half-reciting the songs, matched closely with the style that Cohan himself used when performing on stage.

Cagney's dance style and physique was also a good match for Cohan, who served as consultant on the picture.

Full of songs written by and made famous as performed on the Broadway stage by George M. Cohan, the picture has as much heart and soul as it does patriotism. It's not only love of America, it's love of family, love of show business, and love of personal ambition and hard work.


The picture takes us from Cohan's early days as a child-star in his family's vaudeville show up to the time of his comeback at which he received a medal from President Roosevelt for his special contributions to the US, and right up to WWII.

Although the movie is "Hollywoodized," as all bio pics are, this is a pretty faithful telling of the life- story of George M. Cohan, who produced, directed, wrote and starred in his own musical shows for which he composed his famous songs.

Other wonderful patriotic movies to enjoy this Fourth of July include "Mr. Smith Goes to Washington." "Since You Went Away," "The Alamo," "To Hell and Back," "Young Mr. Lincoln," "The Hollywood Canteen," "Thank Your Lucky Stars," "The Longest Day," and just about any war picture made in the forties.

Besides movie watching, play some patriotic music, invite friends and family over for a barbeque (no matter how they voted), and fly your flag. Most of all get in the spirit, the spirit of '76, and keep things uplifting and positive.

Uplifting and positive is what America is, and always was, after all.