Out of the Clothes Closet 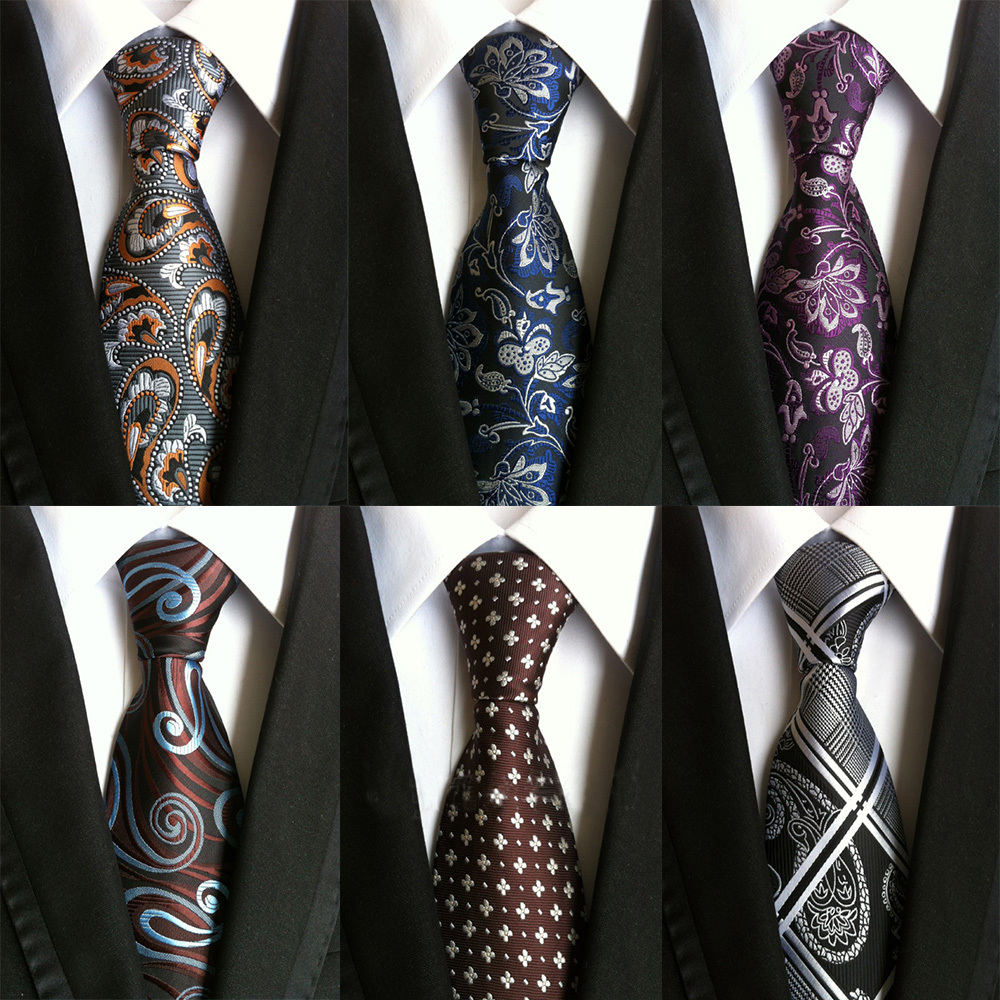 Got a bit of a scare the other day. I opened up my clothes closet and took a good hard look. Let's see --- I must have about 60 shirts. About 25 of them are dress shirts.

The weaves, weights, and textures vary on the shirts from poplin to oxford to pin point to twill to piquet to jacquard to dobby. Why the hell do I need so many dress shirts? Oh, I know. It's because I have around 178 neckties and you need dress shirts to wear with the ties.

The dress shirts and ties go with the suits, sport jackets and slacks hanging in my closet. When you have ties you need tie tacks, tie bars, and tie pins. Of course you do. These must be matched with the cuff links, which are required when wearing a French cuffed shirt.

Pocket hankies and pocket squares both in silk and cotton are all a part of the ensemble. Dress shoes in various shades and styles; lace-ups, tassel loafers, penny loafers, and suede. Don't forget the socks. I've got two drawers full. I'll spare you the colors.

Sounds like I'm all set, right? The wardrobe every gentleman needs to make a good impression and dress for success. There's only one problem: I don't go anywhere where wearing a suit and tie would actually impress people and since I have retired from work I no longer have a need to dress for success. Besides which, the whole idea of "dressing up" has passed out of fashion, so to speak.

Getting all gussied up. Puttin' on the Ritz. Wearing your best bib and tucker. Dressed up to the nines. Forget it! Nobody does it anymore. It's jeans, T-shirts and athletic shoes. My dress clothes have become archaic. You spend your life acquiring really good expensive clothing and then bang! None of it matters anymore.

Someone somewhere decides that the whole getting dressed up thing is going away. There must be a multinational world order, probably located in The Hague, which dictates what clothing will be acceptable for the populace of the entire planet. Styles change with the times. Right now we're living in the era of slob.

It's not like my clothing is just outdated, you know, like the lapels are the wrong size or the slacks are pleated or I'm wearing last year's colors. It's not that simple. It's as if I got into a time machine in the 15th Century wearing my perfectly acceptable Christopher Columbus outfit and traveled ahead into the 21st Century. Suddenly I'm wearing a costume. People stare at me. I don't fit in.

Okay, so all the dressy stuff is unsuitable (no pun intended). Let's put that aside. I have other stuff.

I have a load of knitted polo pullovers, a couple of drawers of sweaters, several flannel shirts, and assorted sweatshirts. All of which are too warm to wear most of the time in southern California. So that leaves me with my lousy 13 Hawaiian shirts, a pair of jeans and boat shoes. The clothing staple of choice for most men over the age of 50. Wonderful.

Not exactly the look I want to be remembered for in my declining years.

It's pretty pathetic to think that in the autumn of my years I have to go around looking like an elderly Magnum P.I. or Eliot Gould from Ă’M.A.S.H. Lucky for Cary Grant he never had this problem.