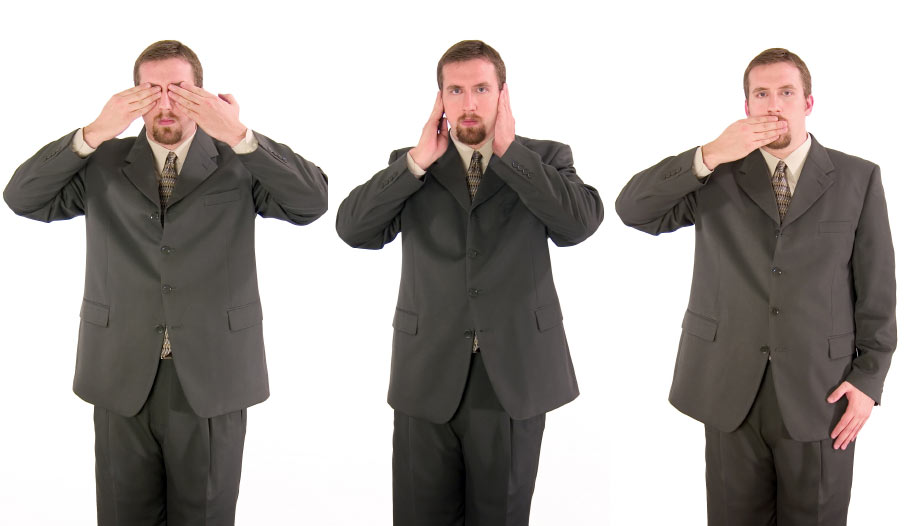 I'm not your average American. I pay close attention to what's going on in national politics and I keep up on the news as reported from both the left and the right.

It's not that I'm bragging or saying I'm any better than anyone else, it just so happens that as a social and political essayist I'm obliged to know this stuff.

Because I dig deeper than most people I can usually sort out the facts from the fake. One thing I've learned over time is that the progressive left does not engage in truth nor does it traffic in honor. The left wants to totally remake our laws, our society and our Constitution into something our founders never intended them to be.

As Barack Obama famously promised on the eve of his election in 2008, "We are five days away from fundamentally transforming the United States of America." And sadly he was able to make a lot of headway toward that goal.

I knew from the start that the guy was a leftist but that was because I was paying attention. It's no secret that most Americans don't pay close (or any) attention to politics. Most people are not habitual watchers of cable news or regular readers of newspapers or Internet news sources. They stay ignorant because they just don't have time to find out what's really going on. Ultimately they vote their "feelings" and gut reactions.

The average citizen is mostly involved with day to day business; going to work, taking the kids to school, shopping, socializing with friends, bringing the car in for service, and any number of other mundane chores and activities which make up a person's life.

Some citizens get news secondhand from friends, family or work associates. They see headlines on social media and online service providers like AOL. If they watch news at all they might tune into the local news or sometimes CNN.

Too many people will take what they hear as true. They won't doubt it because after all it's being broadcast by national news organizations and those organizations certainly wouldn't report something that wasn't true, would they?

Even though the Muller Report has, after more than two years of probing, proven President Trump to be totally innocent of any Russian collusion and obstruction of justice the Democrats are nevertheless beating the impeachment drum.

The majority of our news media are aiding and abetting this effort. Why? Because even though Donald Trump committed no crime they're still angry that he won over Hillary in 2016. These people have vowed to resist Trump even BEFORE he became president.

For those Americans who only get their news from the local stations and liberal news outlets all they hear is TRUMP MUST BE IMPEACHED! For those who only listen to empty-headed pop celebrities and who only read leftwing news sites, they get the same message; Trump must go.

And for those who don't follow any of this, they nevertheless pick up on the gossip, whispers, and murmurings that they hear floating through popular culture.

The future of President Trump ultimately hinges on the court of public opinion presided over by my fellow Americans. And that is what frightens me most.

If it were only about facts, truth, and honesty I wouldn't have a care in the world because President Trump did nothing wrong. But too many in this country are ignorant of the facts and are capable of being swayed by the media, who are 90% (or more) against Trump.

I'm reminded of Charles Dickens' "A Christmas Carol" when the ghost of Christmas Present folds back his robe uncovering two abject, miserable children. When Scrooge asks if they belong to the ghost he says no, "They are Man's. This boy is Ignorance. This girl is Want. Beware them both, and all of their degree, but most of all beware this boy, for on his brow I see that written which is Doom, unless the writing be erased."

Ignorance is a powerfully destructive thing. Facts won't bring down President Trump; the facts are on his side. But the media is against him and the media wants to keep America ignorant of the facts.

If anything takes Trump down it will be because of public ignorance.