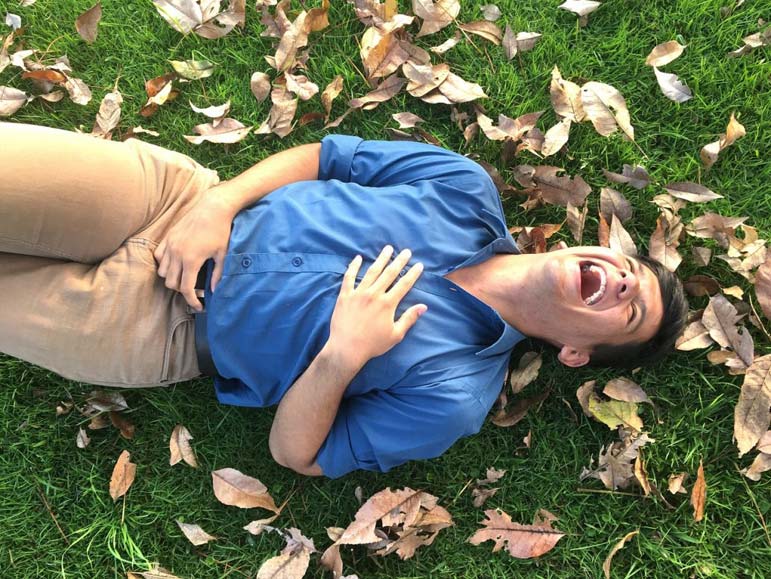 Things seem to be going backwards since the lockdown of our country. A couple of months ago everything was great; businesses humming, people working, stock market at all time highs, people actually living their lives and pursuing happiness.

Now we've shut down our country and returned to the Obama recession years of low expectations, more people on food stamps and less people working.

If things continue backwards like this it won't be long until we go all the way back to the Depression of the 1930's.

In keeping with the "bad old days" how about we entertain ourselves with some good old-fashioned wife jokes that would have been popular decades ago?

These were the jokes of our grandparents and great-grandparents, back before women's lib, the misogynist hysteria and the speech police took over, back at a time before people lost their senses of humor. Now is definitely not the time to adhere to political correctness.

• I haven't talked to my wife in three weeks. û I didn't want to interrupt her.

• Since it started raining, all my wife has done is look sadly through the stupid windowû If it gets any worse, I'll have to let her in.

• My best friend ran away with my wife. I really miss him.

• My wife has teeth like starsûyellow and far apart.

• My wife attempted to make a cake. The recipe said, "separate two eggs" so she put one egg in the living room.

• Why doesn't our democratic society permit a man to have 2 wives? Because our laws protect us from cruel and unusual punishment.

• My wife's cooking is so bad we pray AFTER we eat.

• I received a call telling me my wife has been taken to the hospital.

"What the heck is she complaining about now?"

• At last scientists have finally discovered what a woman wants. Unfortunately, she's changed her mind since then!

• Why did G od create Adam first and Eve second? Because He wasn't interested in listening to anyone telling Him how to make Adam.

• My wife told me to go and get something that would make her look sexy. So I got drunk.

• I said to my wife, "Where do you want to go for our anniversary?" She said, "I want to go somewhere I've never been before." I said, "Try the kitchen."

• Just think, if it weren't for marriage men would go through life thinking they had no faults at all.

• I take my wife everywhere, but she keeps finding her way back.

• My wife is a light eater. As soon as it's light she starts to eat.

• My wife lost all her credit cards but I'm not going to report it. Whoever found it spends less than she does.

• A good wife always forgives her husband when she's wrong.

• I belong to Bridegrooms Anonymous. Whenever I feel like getting married they send over a lady in a housecoat and curlers to burn my toast for me.

• My wife and I were happy for twenty years. Then we met.

• I was married by a judge. I should have asked for a jury.

• Marriage is nature's way of keeping us from fighting with strangers.