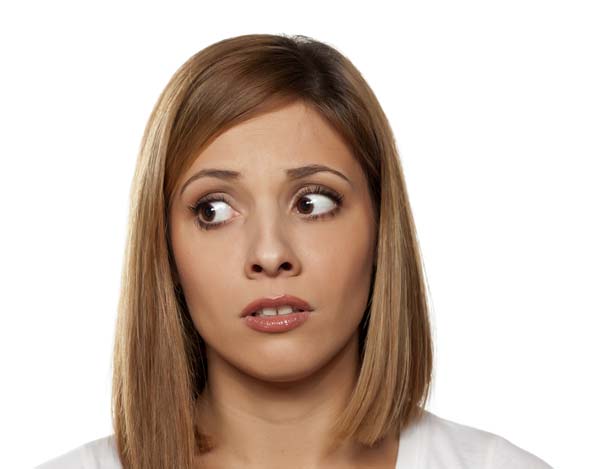 Did you know that spring is a great season for lots of people? Spring has a little something for everybody. Spring brings blossoms and romance, and that is why the floral industry loves spring. It also brings income tax filing, which is why the accountants and tax preparers love spring.

And then there's hay fever, spring fever, and allergies, all good for the pharmaceutical business.

For Christians spring brings Easter, for Jewish people Passover. A good time for both religions to celebrate. The egg is a symbol of life and it plays an important part in both the Jewish and Christian Spring celebrations. So the egg industry loves spring too.

Spring wasn't such a wonderful time for one of America's greatest presidents, however. Abraham Lincoln was assassinated during Passover. According to the American Jewish Historical Society, many Jewish people were in synagogue for the holiday when news of the assassination spread. The society's website states, "The synagogue altars were quickly draped in black and, instead of Passover melodies, the congregations chanted Yom Kippur hymns. Rabbis set aside their sermons and wept openly at their pulpits, as did their congregants."

Spring definitely has its darker sides.

While springtime brings flowers and warmer weather, it may be the worst time for human babies to be born. A large-scale study found that babies born in the spring are more likely to develop schizophrenia, bipolar disorder, major depression, and anorexia.

Studies show that suicide rates peak during the late spring and not during the winter holidays, as is commonly believed. I guess there are lots of people that can't take warmer weather, new growth, and the end of winter. Maybe the thought of another hot summer coming up is enough to make them want to kill themselves. Maybe most of them live in California.

Spring stinks in other ways too.

Yes, spring is a time of rebirth, but that means that it is a time of rebirth for everything, insects included. Suddenly we have a billion annoying bugs swarming around everywhere. So unless you're a big fan of gnats, hornets, and mosquitos spring isn't much of a picnic.

In springtime it seems that the weather can't figure out if it wants to be warm or cold, so it's almost impossible to dress for it. Should you put on a jacket? A sweater? Should you wear long sleeves or short? No matter how you dress for any day in spring you can be sure it will turn out to be the wrong way.

And don't forget this one, folks.

On a more uplifting note, spring is also miracle season. The miracle of new life blooms in the spring.

The parting of the Red Sea is a spring miracle.

A big rabbit wearing a bowtie and delivering colored eggs could be called a miracle too I suppose, although on the miracle scale it really doesn't come close to Moses' achievement.

If ever there was a season of miracles, spring is the one. It's the time of new growth, rebirth, freedom, and looking ahead to the future.

Could there be a more profound example of this than the story of Passover?

For the Jewish people, Passover, the story of the Exodus, is literally the festival of miracles. Of course Christians have the miracle of the Resurrection.

For each it signals new beginnings and divine hope.

Happy springtime to us all.