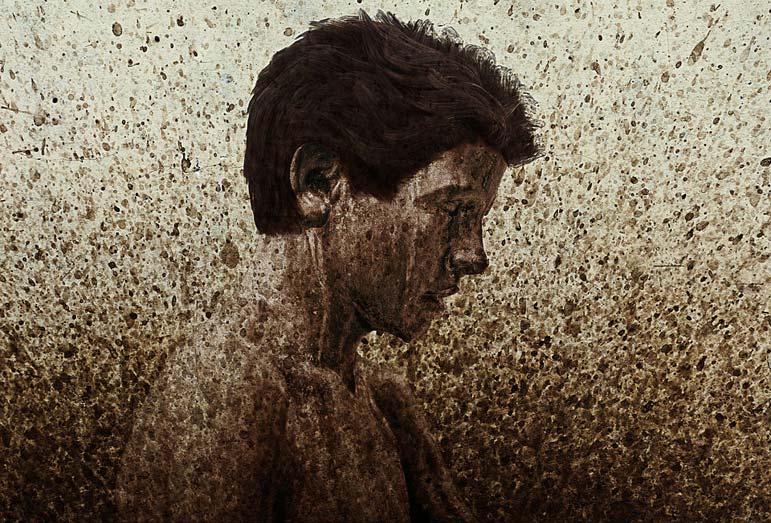 As much as I hate to admit it, the days are getting longer and warmer. Spring is upon us after all and there's no getting around it.

I know it's spring because that's when everything is in bloom; tree blossoms, flowers, and my allergies. As a native Californian I'm used to having long warm days 95% of the year. The novelty is when we don't.

Besides blossoms and birds' nests and baseball, spring brings a little something called spring fever. Everyone has heard of spring fever I assume, but there appears to be a bit of a disagreement as to just what the term really means.

Clearly, this is a job for further research. Since I'd like to consider myself a member of the modern world, I'll go to my trusty Internet sources to try to figure this thing out. Wait right here. I'll be back in a moment.

Okay, I'm back. Well, guess what? There's no consensus of opinion on this. That puts me in a quandary.

It also puts you in a quandary since you're reading this article and waiting for some definitive definition for spring fever.

For those of you who don't know what a quandary is, I don't have time to research it for you right now since I've got my hands full with spring fever. One thing at a time, okay?

A doctor on one of the popular medical websites states the condition once known, as Spring Disease later became Spring Fever. He goes on to say that the symptoms are listlessness and weakness with a loss of ambition that accompanies the first few days of warm weather. Okay, fine. So spring fever is a lack of ambition and listlessness.

Wikipedia says spring fever "is not a medical term, and is not considered a disease or malfunction of the human body. In general it refers to an increase in energy, vitality, and particularly sexual appetite, as well as a feeling of restlessness, associated with the end of winter."

So there you go. Either it's (1) a lack of ambition and listlessness or it's (2) an increase of energy and vitality. Take your pick. The Merriam-Webster site plays it safe simply stating that spring fever is "a lazy OR restless feeling often associated with the onset of spring." So if you're feeling restless, it's spring fever. If you're feeling lazy it's also spring fever.

But just a minute, there's more! The Urban Dictionary offers still other definitions of spring fever. For instance: 1. "Slacking off in school because the year is almost over." 2. "Excessive horniness eclipsed by post nasal drip." 3. "Wanting to be outside every day rather than inside."

Yet another medical dictionary site defines spring fever as (1) a popular term for the various mental changes (e.g., brightened moods, positive attitude, etc.) that accompany the longer, sunnier days of spring. OR on the other hand, (2) the term spring fever has also been applied to the less common findings of exhaustion, dizziness, irritability, joint complaints and lack of drive that may occur in the early spring. Again having it both ways.

I guess it's comforting to know that no matter how you feel on any particular day during the spring, you probably have spring fever. No one ever gets summer fever or autumn fever or winter fever. Plenty of summer sunburns, autumn leaves and winter doldrums, but not a fever to be had.

At least not yet.

Give 'em time though, and I'm sure there will be governmental bureaucrats that will come up with something like Spring Fever Disorder (SFD) or Spring Fever Syndrome (SFS). It's inevitable.

But if they do, you will only be able to collect on it for one season out of the year.