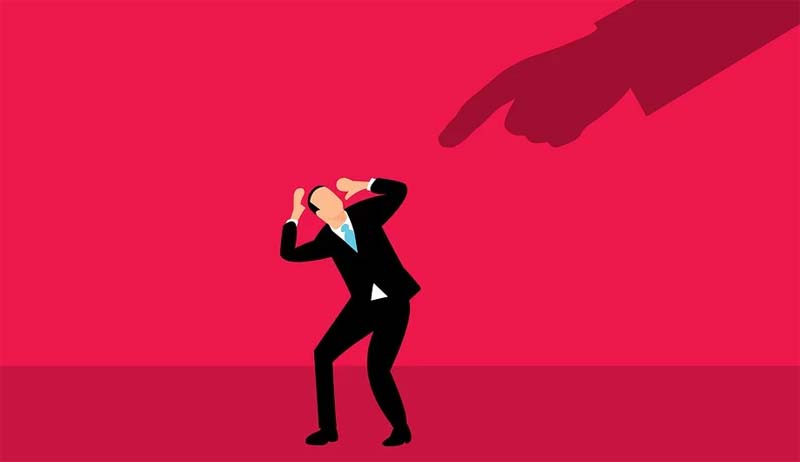 Coronavirus! "NO, DON'T CALL IT THAT! IT'S RACIST!" the politically correct left screams. Fact: the name is derived from the Latin corona, meaning "crown" or "halo", which refers to the characteristic appearance reminiscent of a crown or a solar corona around the virions (virus particles) when viewed under two-dimensional transmission electron microscopy, due to the surface covering in club-shaped protein spikes. How is that "racist?" Short answer, it's not.

But okay, if Coronavirus is offensive, then let's call it the Wuhan virus! "NO, NO, DON'T CALL IT THAT," the same jerks scream out even louder. "IT'S RACIST, RACIST, RACIST!"

In the past nobody had a problem with labeling diseases from the places where they were thought to have emanated. The Asian flu, the Hong Kong Flu, the Spanish flu, the Russian Flu, the West Nile virus, and Lyme disease (from Lyme, Connecticut) are a few examples.

We live in the world of 2020, the world where identity politics, the Thought Police, tribal victimhood, and social justice trump everything else, most especially common sense and logic. So when a new strain of virus has enveloped the world causing chaos, panic, and uncertainty on every continent, all some on the left are concerned about is making sure we don't hurt the feelings of the Chinese by stating the truth, that the virus started in China.

The World Health Organization, not surprisingly, has been at the forefront of sensitivity training on what not to call a disease. You would think they would have better things to occupy themselves with then politically correct nomenclature, but consider that any organization or group with the word "world" in its name tends to lean heavily leftward.

The WHO (not to be confused with the rock band of the 70's, although I would sooner believe the band over the bureaucratic health nazis) drafted guidelines sometime ago outlining what names would be considered inappropriate when labeling a disease. Do not call a disease by its geographic location, they stated. Presumably so as not to "disrespect" the place where the disease came from, heaven forbid.

By all means, we don't want people to know where the disease originated. The WHO also warned against naming a disease after animals. We don't want to stigmatize any animals, no siree. Remember the swine flu? Using that label undoubtedly threw pig civil rights back 200 years. Let us not repeat the blunders of our anti-pig past.

The fact is that the powers that be simply want us peons to be as ill informed as possible. Of course you shouldn't know where the disease came from, why should you? And you shouldn't ask how it got started and by whom, that would be racist and xenophobic. Just shut up and do what we say. Only refer to it as COVID-19. Numbers and letters do not offend or stigmatize (they don't give you any information either, but that's the whole idea, isn't it?)

And there is something else. I can't help but think that the resistance in naming the disease after the town in China (where it came from) has something to do with the fact that it is a non-Western country populated by "people of color," as they say. I know it seems cynical of me, but after all, these are the times in which we live.

Do you think if the disease had emanated from a group of predominately white, heterosexual men there would be an uproar by the politically correct police in calling it "Cracker Virus?" I wonder.