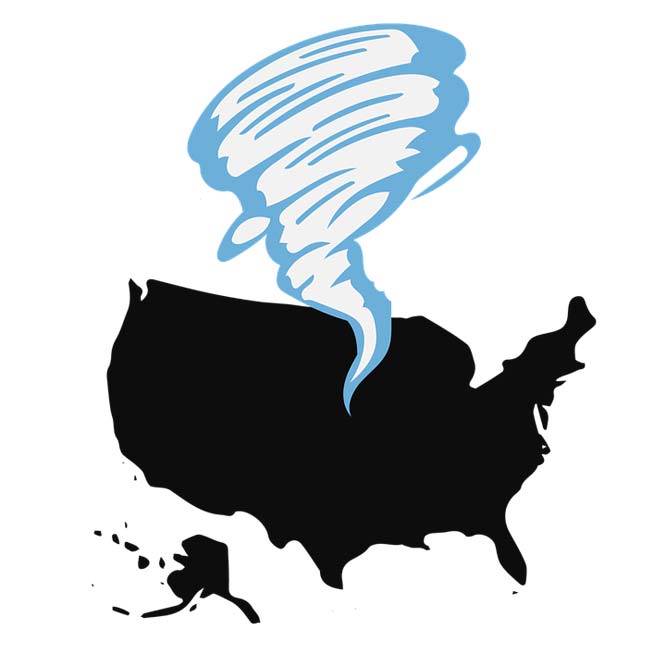 As I write this column today (Tuesday), there are so many things going on that it's hard to know which to focus on.

Writing a column a couple of days ahead of publication, especially within today's whirlwind news cycle, makes it difficult to be on top of, let alone, in front of important news events.

Commenting on the three biggest things this week; impeachment news, the State of the Union, and results of the screwed up Iowa caucuses I can only speculate. So let's make this week's column a little game. I'll write what I think will happen in each case, and let's see how many times I get it right.

Let's start with the presidential State of the Union tonight. By now, of course, you already know how well the speech was received and what off script additions President Trump made in addition to listing his many accomplishments. People in the know say that the president's speech does not include anything about impeachment in it, but with Donald J. Trump you never know. Referring to it does him no good at all so my hope is he will not mention it. I think he won't. Was I right?

My guess is that the president's State of the Union speech was chock full of his personal accomplishments regarding job numbers, foreign trade deals, border security, American energy independence, the booming stock market and keeping America safe, at peace, and stronger than ever before.

My guess also is that Congress' reaction to his speech will be even more partisan than usual. Republicans have never been more united with President Trump than they are now and they will show it with each and every applause line.

I predict that some Democrats will actually boycott the speech while others will sit on their hands, make faces, and grunt disapproval. That's all they have. Democrats are angry. Really angry! They know that President Trump's approval numbers are higher now than they have ever been, even after their sham impeachment process. This absolutely kills them, and they are running scared. He appears to be the "Teflon Don" because none of the mud they keep throwing at him sticks.

The next item is the ridiculously crooked Democrat Iowa caucuses. As of this morning, no results have been announced and the official word is there has been a "glitch" in coding for the app machine tabulation. Oh really? How about this, the Democrat caucuses are crooked? How about the fact that maybe the results are known, but the DNC isn't happy with them? There are no "official" results yet, eh? Maybe not, but there is reliable information being reported that Joe Biden fell on his face. Yep, big bomb out by quid pro Joe. And that's not all. (Wait for it . . . ) Seems Communist Bernie was at the top! Whoa! That makes the DNC very, very nervous.

Dopey Joe was the big hope for the Dems. He was (supposedly) the "moderate Democrat" in the race. The one who might deliver the blue-collar vote, the black vote, and maybe sway some of the independents over to the Democrat side this fall. So Biden flopping in Iowa is definitely not in the playbook for the Dems. Crazy progressives Bernie Sanders, Elisabeth Warren, and Pete Buttigieg coming in ahead of ol' Joe are really bad news for them.


The media has been reporting that maybe half the results will be forthcoming by 5 P.M. HALF the results? What the hell good is that for an Iowa caucus that was supposed to deliver complete results in one evening? And when can we expect the other half of the results to be announced? After New Hampshire? What a clown show! A crooked clown show. My guess on this one is that when the smoke finally clears, Bernie will be on top and Buttigieg close behind. But Joe Biden is dead meat.

The other big news this week is the end vote on President Trump's impeachment trial due on Wednesday. My guess on that one? This one is easy. Two outcomes. (1) Almost unanimous acquittal of President Trump and (2) the end of Mitt Romney's political career.

The good guys are winning so far. But we shouldn't get too cocky about it. Do not underestimate the devious Democrats and their efforts to cheat, lie, and steal their way from now until November.

But for now, we can take a deep breath and know that the state of our union is in good hands. Have a good week!