What is Immoral? Lies 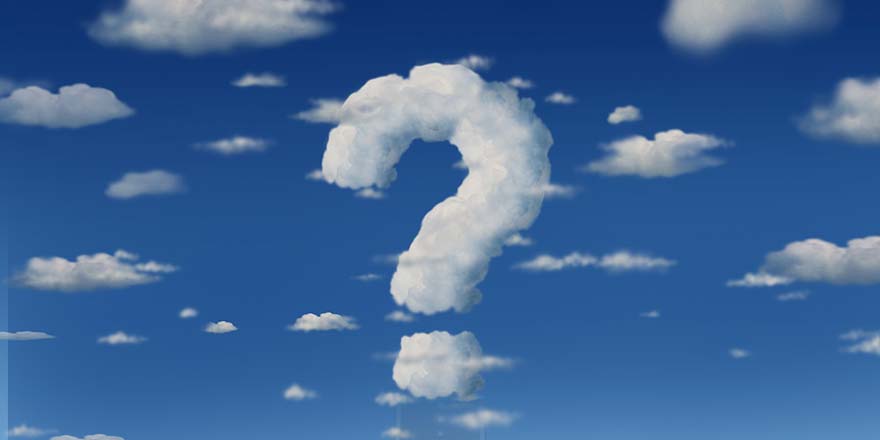 Today dear readers I will attempt to demonstrate, yet again, how full of baloney Democrats are. Let's take President Trump's "wall" as a case in point. As late as just five years ago Democrats were all in for a wall. Nancy Pelosi and Chuck Schumer (to name just two) are on record for supporting a 2013 bill that required the construction of 700 miles of border fencing. But that was then and now that the political winds have shifted they've totally flipped their position.

For weeks now the Democrats have been saying that a major reason they oppose building a wall on our southern border is because a wall is "immoral." A wall is immoral? That's an interesting argument. It's also an argument that is illogical, irrational, and just plain stupid and wrong. Outside of that, it makes perfect sense.

Can an inanimate object have a moral compass? Er, no, I don't believe it can. A wall can be no more immoral than an automobile or a bed can. But let's play devil's advocate. Let's say a wall does have the ability of being immoral, just as a human being does. If that's the case, than can the wall atone for its sins? Can it be forgiven for its past misdeeds and repent? Maybe we can send the wall to a reeducation camp or have it enroll in sensitivity training.


Claiming that a wall is immoral infers that it has committed a sin or at least has done something bad. What bad thing could a wall do? Well, I guess if a wall fell down on a person and killed him that would qualify as a bad thing. And in that case the wall should be arrested and tried for murder. What other bad things could a wall do? What other immoral crimes could a wall commit? I can't come up with any right at the moment.

And I suppose an automobile could be immoral too. If a car's brakes give out and it hits an innocent pedestrian does that make the car immoral? And what about a bed? If a bed is being used for illicit sex does that make the bed immoral? Fire is another one. Is fire an immoral thing? It certainly can do a lot of damage to people and things if it gets out of control. The same with water when it floods killing people, animals and destroying property. And what about snow. And hurricanes and tornados. Are all these things immoral?

Actually a wall is neither moral or immoral, it's just a wall. A wall that provides us with a valuable service. It keeps the really bad people in our society in prison. It protects us from drug dealers, terrorists, murderers, child molesters, and rapists. Many of us have walls or fences surrounding our homes to protect our families and our property. Are those walls also immoral? Should we do away with all walls altogether? Most sensible people would say of course not.

The open-boarder leftists and disingenuous Democrats won't answer that. They keep harping on the "immoral" wall, a meaningless talking point and a ridiculous notion. "WALLS ARE IMMORAL" might make a pithy little bumper sticker to slap on your Prius, but for anyone with half a brain it just sounds idiotic.

What is truly immoral are people who stand in front of microphones and television cameras and knowingly spread hyperbolic nonsense about the "immorality" of walls in order to further their egocentric political careers.