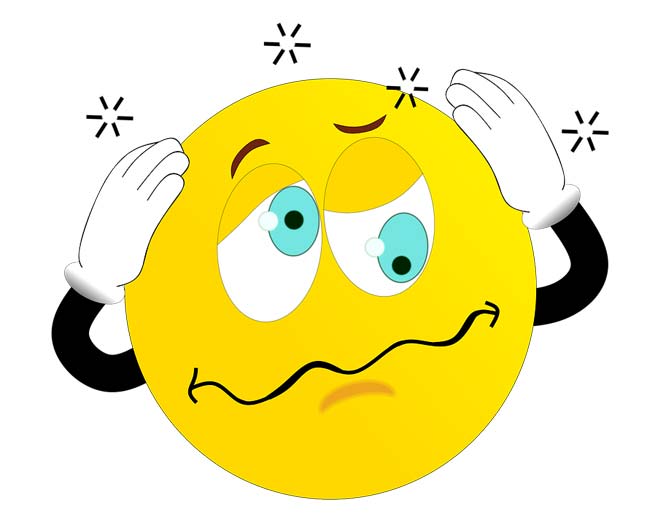 Annoyances Part II? Yes, that's right, I'm continuing my list of annoyances this week. I've never been one to stop beating the proverbial dead horse, and since there are so many irritations in daily life that get under my skin, I have decided to add a few more for your reading enlightenment. If that annoys you, well, add it on to your very own list of annoyances.

The first annoyance on my list is a vocal affectation of which so many ladies are guilty these days.

You hear it mostly from young women but some older gals are doing it too. It's called the "vocal fry," and it's been going on now for several years (I'm sorry to say). The "vocal fry" is when the woman's voice drops down and trails off in a sort of low vibrato at the end of a sentence. It's sort of a raspy, creaky sound, and once you're aware of it, you can't miss it.

This purely female vocal affectation has become prevalent all across the country, in absolutely every social group and class. Urban, rural, intercity, suburbs, rich or poor, they all do it. My research tells me that many young women have picked up on this from listening to young actresses in movies and television. They believe it's "cool" and since everyone wants to be part of the cool group, they emulate it.

A couple of generations ago all the young women were sounding like Valley girls. Later the big vocal affectation became "upspeak," that is when declarative statements end with the voice going higher, as if asking a question. That was bad enough, but now the big thing is vocal fry. I don't know how these things catch on, but it appears to be something exclusively female.

Young guys haven't started doing this, thankfully. At least not yet. But the boys did have their own sound a couple of decades ago, it was the surfer "dude" cadence, remember? It's when you sound completely like an idiot. (There are still some people that speak that way. I try to avoid them.)

By the way, I didn't make up the term "vocal fry" it's the tag that some speech therapists and linguistics professors gave it when it first became prevalent some years ago. Look it up for yourself.

Why, you might ask, with so much else going on in the world do I let these silly vocal affectations bother me so? If you have to ask, then I have to tell you. They irritate me because it makes the person who is speaking that way sound stupid and I don't particularly enjoy listening to a stupid person, let alone a person who is speaking stupidly on PURPOSE. Annoying doesn't begin to describe it.

And since I'm on the subject of speech stupidity, there are a couple of catch-phrases that have, er, caught on in the last few years and which are so overused that it makes the speaker sound like just another dummy imitating what too many other dummies are saying. You probably have your own examples, but one that drives me nuts lately is "At the end of the dayĂ‰" I know I have griped about that phrase before, but it is just so irritating that it's worth another gripe. I can't believe there isn't another phrase to sum up a thought other then saying, "at the end of the day."

Another phony vocalism that annoys me is when someone takes on an accent that isn't naturally his or her normal way of speaking. A good example of this is former President Obama. Whenever he spoke in front of a primarily black audience he would, more often and not, fall into an inner city black speech pattern. His natural speaking voice is high-tone and eloquent but he chose to drop that for a more, shall we say, urban sound. He probably thought it was a great way of ingratiating himself with his audience. I think it's insulting and demeaning.

Hillary Clinton and Joe Bidden did exactly the same thing as Obama when speaking to black audiences, by the way.

Why is okay for a Democrat to do that, but if a Republican did the same thing he would be accused of "cultural appropriation" at the least and being a racist at the worst? Double standard, no?

I've annoyed you enough for this week.