The U.K. is now the site of arguably the most important political experiment in the world 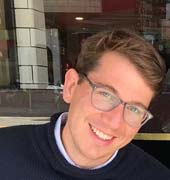 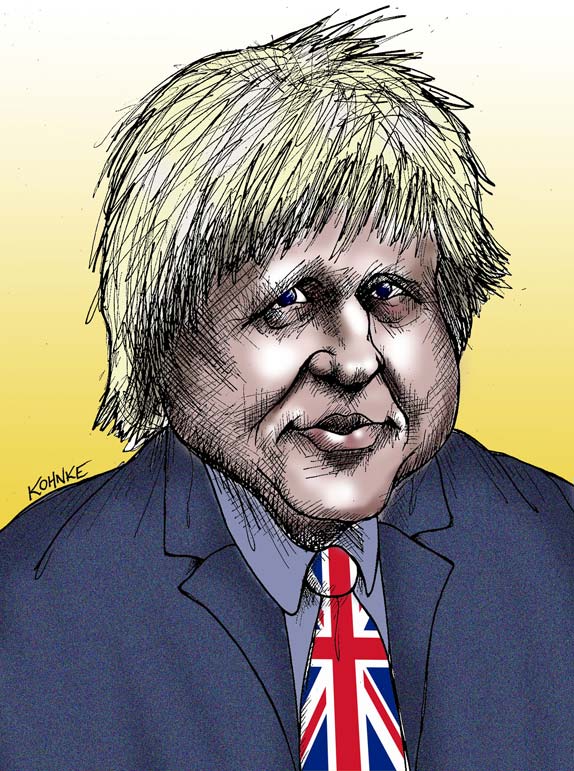 All elections matter, but some matter more than others.

British general election will be remembered as one of the most consequential in decades. The immediate effects are beyond doubt.

Boris Johnson's 80-seat victory — the biggest Conservative win since Margaret Thatcher — means that Brexit will happen next month. Britain will leave the European Union by the end of January.

The emphatic defeat for Labour leader Jeremy Corbyn — the worst defeat for the party since the 1930s — means that, for the foreseeable future, socialism in Britain remains something to be debated in the abstract, rather than tested on the country.

Finishing Brexit and finishing off Corbyn are huge achievements. But they are only part of a bigger shift. British politics didn't just escape a three-and-a-half-year doom loop of squabbling over the 2016 referendum; it changed in fundamental ways.

As the results trickled in, it soon became clear that the realignment many had forecast ahead of polling day was really happening, and on a remarkable scale.


Voters in Brexit-supporting seats in the North and Midlands that have always returned a Labour MP to Parliament abandoned the party in droves. While the Conservatives demolished Labour's red wall, it was a different story in London and the South East, where things trended in the other direction, even if the Conservatives held onto all but a few of the seats they were defending in and around the capital.

The upshot is that Britain's two major parties now answer to very different sets of voters than before. The Conservative base has become more working-class, older, and whiter. The Labour Party's constituency is getting wealthier, younger, more metropolitan, and more ethnically diverse.

The Conservatives leaned into this realignment, and not just by promising to "get Brexit done." A set of modest spending pledges, in particular on health care, paired with an increase in the minimum wage and a tough stance on crime and immigration, revealed an understanding that the unoccupied center-ground of British politics was not a fusion of social and economic liberalism, but something very different.

In occupying that center-ground, despite objections of many on the right, the Tories have once again demonstrated the ruthlessness that makes them the most successful political party in the West. They have now increased their vote share at every election since 2001, and they have not done so by prioritizing ideological purity.

The payoff is large. Britain's political system rewards winners handsomely; Johnson has the numbers in Parliament to remake the country in his image. Exactly what will come next is unclear, but we are, without doubt, entering a new era in British politics.

In his first comments since returning to Downing Street as prime minister, Boris Johnson acknowledged the consequences of the realignment.

Appearing against a backdrop that read "The People's Government," he said of those voting Conservative for the first time: "Those people want change. We cannot — must not — let them down. And in delivering change, we must change too. We must recognize the incredible reality that we now speak as a one-nation Conservative party, literally for everyone from Woking to Workington. From Kensington, I'm proud to say, to Clwyd South. From Surrey Heath to Sedgefield. From Wimbledon to Wolverhampton. And as the nation hands us this historic mandate we must rise to the challenge."

If Johnson is to succeed in uniting such different parts of the country, he will do it by reconciling the internal contradictions of his own worldview. Some see Johnson as having been on a rightward journey in recent years: from a former liberal Conservative mayor of London to the man who stirred up nationalist sentiment to deliver the Brexit vote and, now as Prime Minister, to take Britain out of the EU.

Along the way, they argue, he has abandoned the values he once held dear. The more generous, and persuasive, theory is that he means what he says when he describes himself as a one-nation conservative. If that meant telling fellow Conservatives that they were out of step with London, it also means telling London that it is out of step with the rest of the country.

The divides in British politics are wide, but the thread that unites much of Johnson's politics is a conviction that they can be bridged.

Now that Brexit will happen, and Johnson has a majority that leaves him with no excuses if he fails, the U.K. is the site of arguably the most important political experiment in the world.

The question is whether there is a responsible, mainstream conservative answer to the populist pressures unleashed across the West in recent years. The answer will reveal itself in the fate of the country under Boris Johnson in the coming years.

Oliver Wiseman is the U.S. editor of The Critic and a contributor at City Journal, where this first appeared.