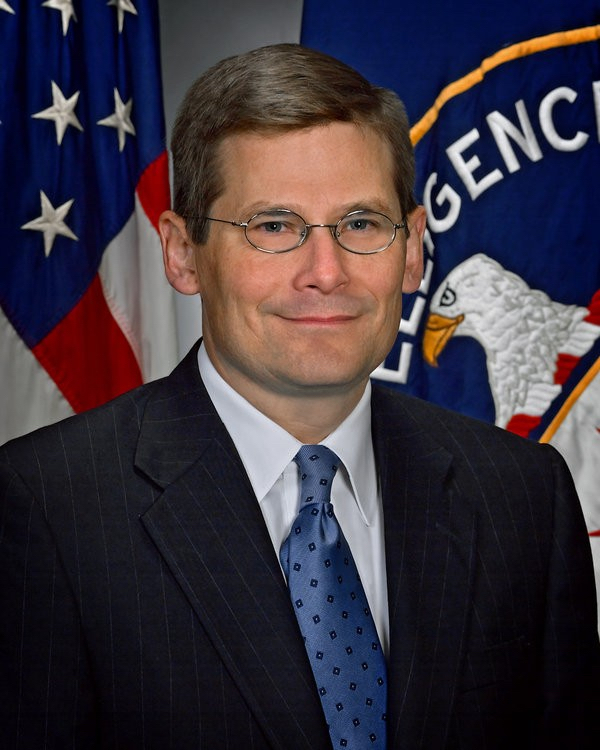 "Mr. Trump continues to exhibit paranoia about American intelligence agencies," wrote the NeverTrump conservative Max Boot in the New York Times a week or so before the president took office.

"Consumed by his paranoia about the deep state, Donald Trump has disappeared into the fog of his own conspiracy theories," declared the Times' Maureen Dowd.

Of course, leaders in the intelligence community would deny they are out to get the president. But in an extraordinary new interview, one CIA veteran who served in the agency from 1980 to 2013, who briefed presidents on the most sensitive issues of the day, and is still a prominent voice in intelligence matters is at least conceding that he can understand why the president feels the way he does.

Michael Morell stayed out of politics when he served as the CIA's number-two official. He was the classic non-partisan operative who served the office, and not the man. "I worked at this nonpolitical agency, bright red line between intelligence and policy, and intelligence and politics," Morell told Politico's Susan Glasser this week.

Until Trump. In August 2016, the retired-but-still-active-in-intelligence-matters Morell decided to abandon decades of non-partisanship and come out in support of Hillary Clinton. In a New York Times op-ed, he praised Clinton's experience and called Trump a danger to the nation, a threat to its "foundational values," and an "unwitting agent" for Russia.

"I was so deeply concerned about what a Trump presidency might look like from a national security perspective, and believed that there was such a gap between Secretary Clinton and Donald Trump with regard to how well they would protect the country, that I thought it extremely important to come out and say that," Morell told Glasser.

These were all men who came out of the non-political tradition of American intelligence. And all chose, for the first time, to publicly take sides in a presidential campaign.

Of course, it's safe to say that each assumed Clinton would win. But when Trump prevailed, amazingly enough, he thought the intelligence agencies were against him.

"Let's put ourselves in Donald Trump's shoes," Morell said to Glasser. "So what does he see? Right? He sees a former director of CIA and a former director of NSA, Mike Hayden ... criticizing him and his policies. Right? And he would rightfully have said, 'Huh, what's going on with the intelligence guys?'"

"And then he sees a former acting director and deputy director of CIA criticizing him and endorsing his opponent," Morell continued. "And then he gets his first intelligence briefing, after becoming the Republican nominee, and within 24 to 48 hours, there are leaks out of that that are critical of him and his then-national security adviser Mike Flynn."

"And so, this stuff starts to build, right? And he must have said to himself, 'What is it with these intelligence guys? Are they political?'" The answer to that was simple: Yes, they were political. But the astonishing part of the Morell interview is his admission that at the time he did not stop to consider what was happening from Trump's perspective, even as the leaks continued when Trump took office. "He must have thought, 'Who are these guys?'" Morell said. "Are these guys out to get me? Is this a political organization?"

The first time Trump met the FBI's then-director, James Comey, was when the intelligence chiefs chose Comey to tell Trump, then the president-elect, about a collection of "salacious and unverified" (Comey's words) allegations about Trump, compiled by operatives working for the Clinton campaign, that has since become known as the Trump dossier. That surely got Trump off to a good start with the FBI's intelligence-gathering operation. It was also a clever way for the intel chiefs to push the previously-secret dossier into the public conversation, when news leaked that Comey had briefed the president on it.

And on and on it went. Could anyone blame the new president for believing the intelligence agencies were after him?

Trump's fellow New Yorker, Senate Minority Leader Charles Schumer, warned the president against messing with the spy organizations. "Let me tell you: You take on the intelligence community, they have six ways from Sunday of getting back at you," Schumer said in January.

Indeed, they did. And now, Michael Morell admits he went after the new president without even considering what that might mean. "I think there was a significant downside to those of us who became political," he told Glasser. "So, if I could have thought of that, would I have ended up in a different place? I don't know. But it's something I didn't think about."