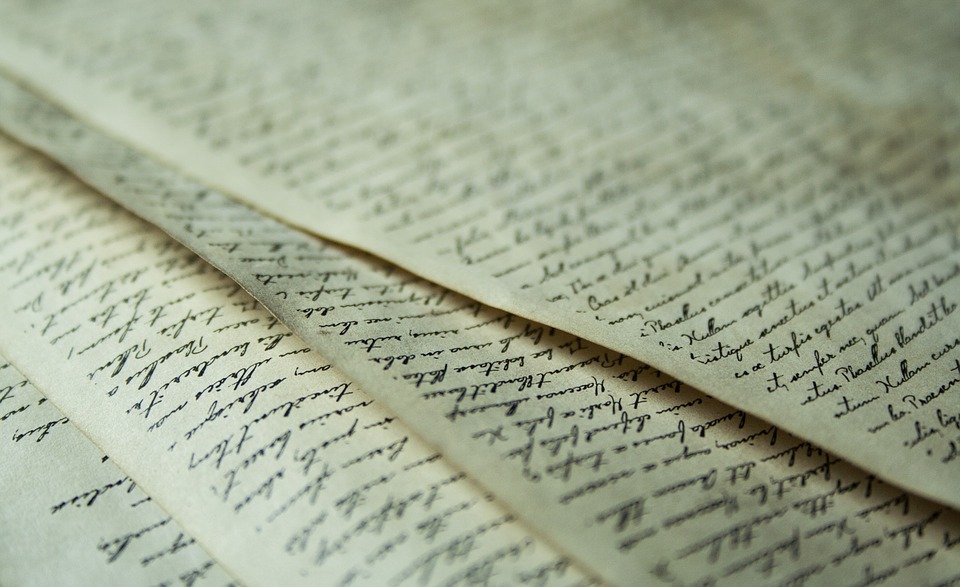 President-elect Donald Trump privately told several visitors to his winter retreat in Florida on Wednesday that he is writing the first draft of his inaugural speech and is looking to Presidents Ronald Reagan and John F. Kennedy for inspiration, according to three people familiar with the conversation.

Trump told them that Reagan's "style" and Kennedy's articulation of grand national ambitions are central to how he thinks through his own speech, which will be given Jan. 20, the people said.

And while Trump is working closely with Stephen Miller, his aide and speechwriter, on the text, he confided that in recent days he has become more personally involved in the writing process, the people said.

The people requested anonymity because they were not authorized to discuss the conversation.

A Trump transition spokesperson was not available for comment.

Trump made his private remarks during lunchtime at his Mar-a-Lago club in Palm Beach, Florida, to presidential historian Douglas Brinkley, Bloomberg columnist Margaret Carlson, Democratic lobbyist Thomas Quinn and Newsmax Media chief executive Christopher Ruddy, who is a longtime friend of the president-elect.

While the media and political personalities were dining together as Ruddy's guests, Trump - who has been at the property for most of late December - ventured over at various points during a two-hour period to speak with them, the people said.

A person familiar with Trump's comments said he is "enamored with Reagan's confident style and how he connected with the country."

"He went on and on about Reagan and how much he admires him. But it wasn't all about Reagan. He spoke about Kennedy and how he was able to get the country motivated, to go to the moon. He's thinking about both men as he starts to write the speech, which is something he's now taking the lead on," the person said.

The person added that part of the draw to Kennedy is that Trump knows that "what would have been Kennedy's 100th birthday will come only a few months after his inauguration next year."

When reached Wednesday by phone, Brinkley, who is a professor at Rice University in Houston, declined to discuss Trump's framework for the inaugural address. But he confirmed that Trump spoke at length about history and asked questions about past inaugurations.

"We talked about JFK and Reagan and about how William Henry Harrison caught pneumonia after giving too long of an inaugural speech," Brinkley said. "I was there as a presidential historian, telling stories and listening to his view of the presidency."

Brinkley said he found Trump to be "relaxed and utterly gracious" and "as happy to talk about NBA basketball as he was about history."

"It reminded me a little of Nixon, who loved football," he said.

"When I raised the fact that I was writing a book about Kennedy and the moon shot and NASA, he did talk about how he admires Kennedy in addition to Reagan. There was admiration for Reagan's style and for Kennedy, Brinkley said.

"He recognizes that he's entering a club," he continued. "Even if he didn't spend a lifetime reading presidential biographies, he appreciates that he is joining the club and is learning more about its traditions."

According to the people familiar with the conversation, Trump also told the group that he was nearing decisions on the remaining slots in his cabinet - secretary of agriculture and secretary of veterans affairs - but he did not disclose his list of finalists.

A lighter moment came when Trump asked Brinkley about how presidents gave inaugural addresses before the invention of the microphone.

Brinkley told Trump that presidents would have supporters whisper the speech through the crowd so that people in the back could know what was being said. Trump found the anecdote amusing.