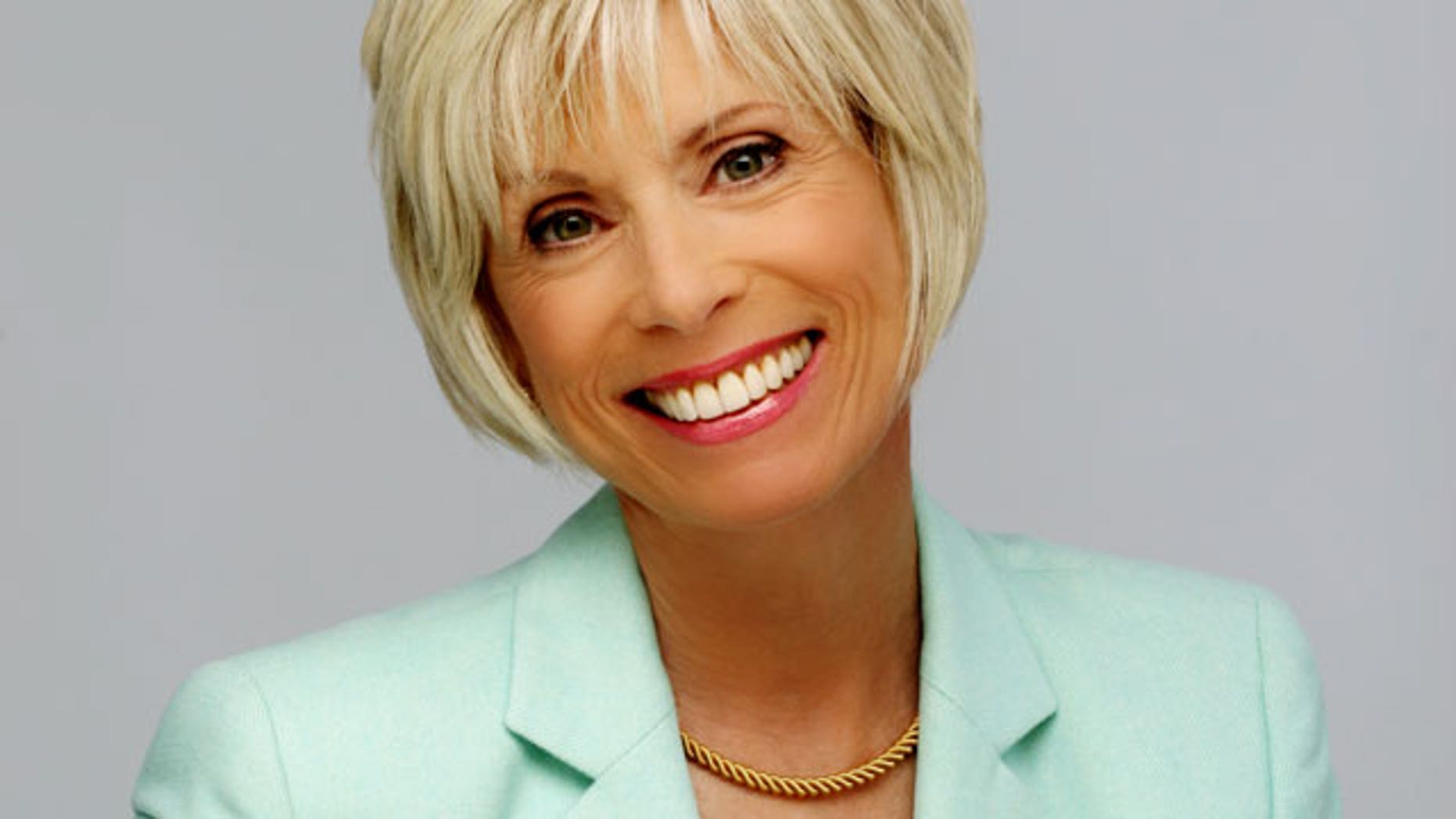 When Dr. Laura Schlessinger got her foot entangled with shards of broken glass a few months ago, she cleaned the wound, cringed at the amount of blood and went about her business despite a lingering, stinging pain that nagged at her to do something.

Apropos of what she does in her professional life as the host of the "Dr. Laura" program on satellite radio, she yielded to the warning signs and went to the doctor, who informed her there were several pieces still lodged in her foot.

She had them removed and then kept them as a reminder of sorts to listen to those uncomfortable things we need to address in our lives, and in fact, to look them square in the eye every once in a while so you don't make that same mistake twice.

At 72, Schlessinger is many things.

Her 40-year radio career in which she dispenses blunt, pragmatic advice that sometimes pushes, sometimes guides and sometimes delivers a kick in the gut recently earned her an induction to the National Radio Hall of Fame.

She is also a mom, an exhaustive Lego builder, a sailor, a pool shark, a tennis player, a jeweler and a powerlifter who adores her daughter-in-law and loves to hike, go shooting, ride her Harley and wear as much pink as possible in every way she can.

Schlessinger described her tattoo. "On my left shoulder is a beautiful rendition of a skull — not the kind of stuff you see on Hells Angels. It's got a rose in its mouth," she explained. "I said to the guy; I'm really kind of a bad-ass girly girl. People kind of keep trying to pin me down. You're this conservative, tight-a— broad. No. I'm not. I'm quite complex. I'll stand by a door all day until the guy opens it. I can kick the door down because I'm a black belt, but I wait for a guy to open it, and I thank him very cordially."

Listen to her Sirius XM show with any regularity and you notice the relationship she has with her listeners is deep, complex, loyal, loving and connected. Oftentimes after she delivers a harsh assessment of a listener's problem, he or she will concede, "I knew you were going to tell me that."

Industry insiders say that not only has her popularity not ceded any ground but it has grown, in particular among young conservative women and men.

Her newest book, "Love and Life" (she has 12 New York Times bestsellers under her belt), is a collection of her columns over the past 15 years that cover a broad spectrum of the complexities of life and love. It's a book of the truths that have stood the test of time in the way a good movie holds up long after the scenery in the world has changed. This is nothing short of astounding, given our rapidly changing culture.


"Frankly, nothing changes," she said. "The human heart, the needs of children, the pains of disappointment, frustration, and loss, the expectations not met. The fear of taking on challenges — I mean that and more. That's a constant throughout all humanity from day one in the Bible for goodness sake."

She is correct. Humans need words and contact to feel safe. People need to give as a way of feeling good. In short, people need to have a purpose in their lives in order to build a life more meaningful than just accumulating goodies. Our culture today doesn't agree.

"Our culture is horrible," she said. "Look at the meanness. And it comes from our media and the internet in particular because anonymity allows people to have their dark side implemented without any restraint. Human beings need restraint. That's why we have religion, we have rules, we have morality because we're quite aware that we as human beings can run the gamut from compassion domiciled."

One of her favorite parts of the book is the afterword, whose subtitle, "96 Kinds of People Who Hate Dr. Laura (and Dr. Laura Loves It!)," reveals her quirky sense of humor. Schlessinger's haters attempted to cancel her long before "canceling" became a vindictive verb. She says they are hilarious. And she's not wrong.