The cancel culture and 'Whatsoever things are true' 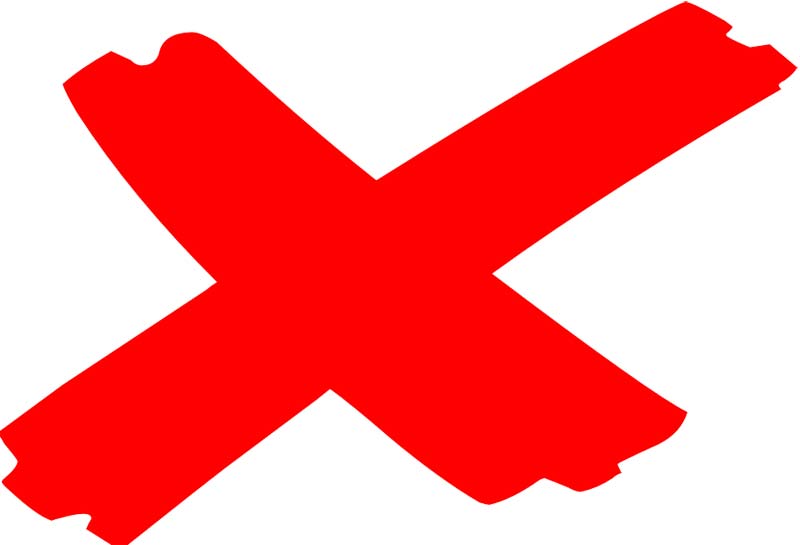 Northwestern University students are still being criticized by woke and unwoke scolds young and old, many of them working journalists, for how the student-run newspaper, The Daily Northwestern, shamed itself a few days ago.

Some scolds want to hug the newspaper's staff members. Other scolds want to punish them. Many have derided them for wanting to be propagandists rather than reporters.

But it seems to me that both stern criticism of the young and motherly hugs of forgiveness are out of place here.

What happened to the editors of The Daily Northwestern is that they are students, they are young. And they have not yet grown the hard bark that, now more than ever, is necessary to do the job of a journalist.

They're young people raised in the cancel culture dominated by the left, a culture that is all about feelings and shame, and the student editors did what their culture demanded.

They caved to the mob.

What's been missing from some of the more simplistic criticism is an examination of the cancel culture that groomed the students so that they'd censor themselves and capitulate on demand.

Most of you know the rough facts of it. Former Attorney General Jeff Sessions, a supporter of President Donald Trump, visited NU for a talk with college Republicans.

The left, which is legion within university faculties and student bodies, hates Trump. Predictably, student protesters shrieked and tried to disrupt Session's speech. He said they were being stupid.

But then the fear set in. Their peers complained that student reporters found them by going through the student directory, which is very much a college phone book. They didn't like being photographed.

And the student editors didn't have the spine to stand up to them. What was unthinkable only a few years ago is now fact: The editors apologized for doing their jobs.

Predictably, university administrators performed as expected and began wringing their hands in the dance of university marionettes.

University President Morton Schapiro released a statement, saying he supported Session's appearance, but then turned and bemoaned the choice of Sessions as speaker.

That's a Northwestern teaching moment right there, Mr. Schapiro: Bend the knee to mollify the mob.

The motto of Northwestern University is "Quaecumque sunt vera" and means "Whatsoever things are true."

Exactly. So, what is true here?

And, where students have been taught to cravenly craft opinions to satisfy the political views of faculty.

Grades are critical in high school for those who hope to be admitted to a top university. Ask high school students you know if they ever shaded essays to match a teacher's politics. Quaecumque sunt vera? And in college it is the same.

Do you remember the angry journalism professor at the University of Missouri during a student protest just a few years ago?

Melissa Click, an assistant professor of communications, was supporting student protesters when a reporter covering the story approached.

He identified himself as a journalist, and she began raging, "Hey, who wants to help me get this reporter out of here? I need some muscle over here."

Click was later fired, but then hired at Gonzaga University.

Or consider the Yale professor shouted down and shamed as a racist by raging students for defending his wife — another instructor who dared suggest the woke scolds were making too much of cultural appropriation in Halloween costumes.

In an email she'd asked:

"Is there no room for a child or young person to be a little bit obnoxious â€¦ a little bit inappropriate or provocative, or yes, offensive?"

She resigned her position at Yale. There are many other such instances at colleges and universities.

So, before we mock those Northwestern students for not doing their jobs properly, please understand where they come from.

On social media, which is life and breath to many young people, and to old journalists, this is true:

The cancel culture destroys people and strips individuals of humanity, dehumanizing the brave ones to squash dissent. It herds the gullible. It invites the craven to bend the knee.

It does not tolerate diversity of opinion. It is Orwellian and it is relentless.

Journalism was once the province of the iconoclasts, but no longer. Now establishment journalism, in the main, serves the establishment. The cancel culture doesn't shape journalists as much as it shapes propagandists, but ultimately this is not the fault of the students.

It's our fault. They're our kids. We let it happen.

The lesson of what happened at Northwestern University is this:

Report what you see, report whatsoever things are true and the mob will break you.

And then you may apologize.