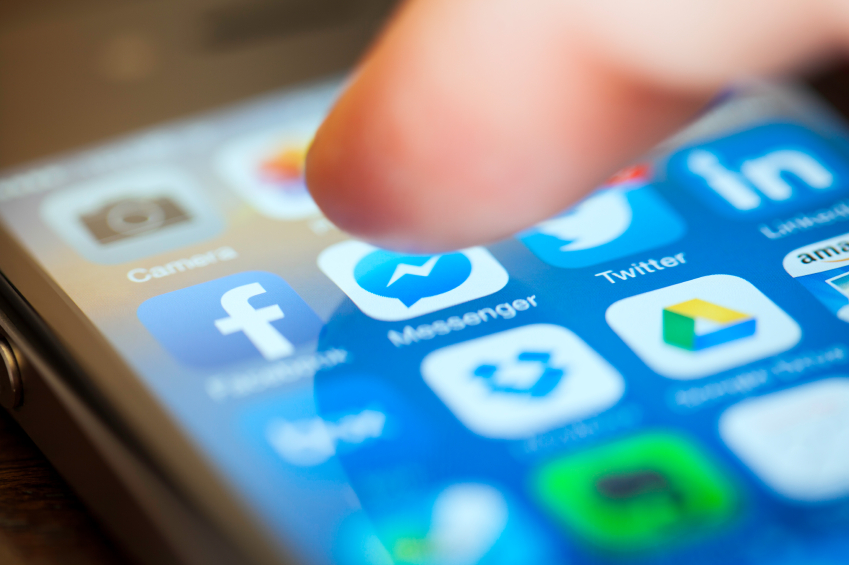 Roosevelt built a strong reputation by going after the trusts, huge combinations that placed control of entire industries in the hands of one or a few men. He broke up John D. Rockefeller's Standard Oil, the Google of its day. He shut down J.P. Morgan's Northern Securities Co., which would have monopolized rail transportation in much of the United States. And he pursued numerous other cases (45 in all) that broke up monopolies and returned competition to markets.

Roosevelt operated against a Gilded Age background in which a few companies had, by means both fair and foul, eliminated virtually all competition. This was bad for consumers, as it drove prices up. It was also, surprisingly, bad for shareholders: Wu notes that Standard Oil's value actually increased post-breakup, as it went from inefficient monopoly to a collection of competitive companies. Most of all, it was bad for American society.

MONOPOLIES ARE AN ECONOMIC AND POLITICAL THREAT

Big monopolies aren't just an economic threat: They're a political threat. Because they're largely free of market constraints, they don't have to put all their energy into making a better product for less money. Instead, they put a lot of their energy into political manipulation to protect their monopoly.

An industry made up of 500 companies might want government protection, but it's harder to get them to agree on a lobbying campaign. One made up of three companies, or one, can do so, and be sure that it will reap all the rewards of its effort.

Thus, as Wu notes, "the more concentrated the industry, the more corrupt we can expect the political process to be."

And as he points out, these fears (and the realities) of huge companies wielding unchecked political power motivated the antitrust crusaders of a century ago every bit as much as concern about prices.

In more recent years, a school of antitrust thought inspired by Robert Bork has argued that prices are all we should care about. "Consumer welfare," this school argues, is all that matters. But even on that measure, monopolies tend to shortchange consumers: If the price isn't too high (though it usually is) consumers still pay a price in reduced choice or innovation.

Today, things look a lot like Teddy Roosevelt's era. A few monopolies occupy much of the tech world: Facebook, Amazon, Netflix and Google — FANG, as they're often abbreviated. They gobble up potential competitors, as Facebook did with WhatsApp and Instagram.


One need only look at the recent multicity scramble for Amazon's second headquarters to see how much power these companies wield: Jeff Bezos, the world's richest man, nonetheless managed to get the state of New York to build him a helipad.

FANG monopolies have even greater control

And these new tech monsters have a one-two punch that Standard Oil lacked: Not only do they control immense wealth and important industries, but their fields of operation — which give them enormous control over communications, including communications about politics — also give them direct political power that in many ways exceeds that of previous monopolies.

As Wu writes: "Big tech is ubiquitous, seems to know too much about us, and seems to have too much power over what we see, hear, do, and even feel. It has reignited debates over who really rules, when the decisions of just a few people have great influence over everyone."

Facing a similar situation, Roosevelt declared, "When aggregated wealth demands what is unfair, its immense power can be met only by the still greater power of the people as a whole."

With today's economy dominated by the FANG companies, will Donald Trump — another brash New Yorker who found himself in the White House — follow TR's lead? Perhaps a better question is, why wouldn't he?