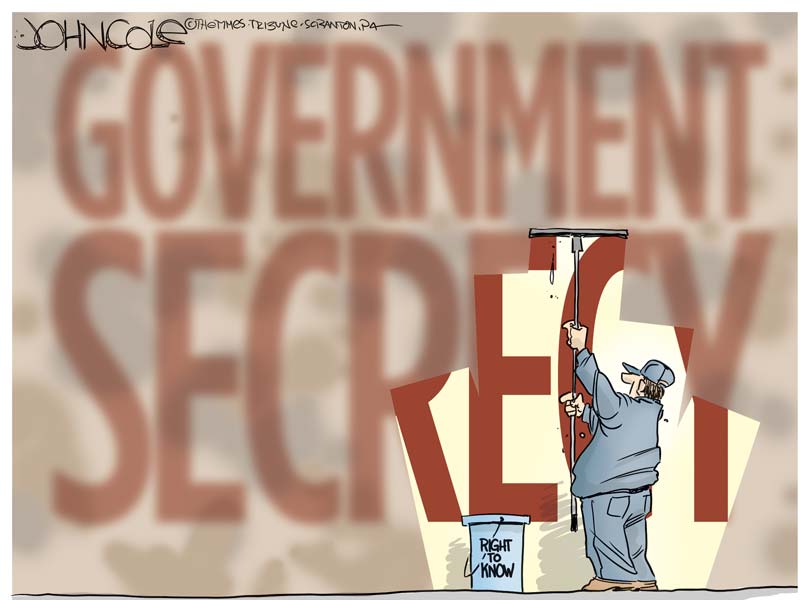 After the midterm elections, Americans were still trying to see past the political spin to the serious implications of it all.

Did the win a short-term victory by taking the House and, with it, subpoena power allowing them to investigate and harass the on , or even impeach President ?

Or did win a far more significant long-term victory by expanding power in the , thanks to trying to destroy the reputation and life of Supreme Court Justice ?

The Democratic strategy on Kavanaugh backfired. Several in states that Trump won voted against confirming Kavanaugh. They lost their elections the other day.

And now a larger Republican majority has made it easier for the to add even more conservative justices to federal district courts and the Supreme Court, and the impact of those judges will be felt long after Trump or whoever follows him is gone.

That's the discussion America should be having. But instead, the president changed the national subject and served up his usual platter of steaming Trumpian hash.

He fought with reporters at a news conference on Wednesday and continued his quest to make correspondent the preening Sir Galahad of his network. But before the news conference, Trump had quietly forced out Attorney General .

Once that story broke, cable news was able to feast breathlessly on its favorite menu: salted palace intrigue sweetened with doom.

Sessions' departure wasn't really a surprise. Trump has wanted him gone forever. He'd ridiculed Sessions endlessly for not protecting him from special counsel and the so-called probe.

And he repeatedly and publicly referred to Sessions as a weakling for not aggressively going after Democrat and the politically partisan dossier that started the Russian investigation.

Trump installed as acting attorney general , the chief of staff, who has been publicly critical of the Mueller probe into allegations of collusion between the president's 2016 presidential campaign and .

What is significant here?

Whitaker, in a interview in , discussed a scenario in which Trump could toss Sessions out. In his place, Whittaker said the president could appoint an acting attorney general who could strangle the Mueller investigation by squeezing its budget.

Mueller's operating budget for investigators, lawyers and other staff could be sliced "so low that his investigation grinds almost to a halt."

Whitaker has also criticized Mueller for all but "crossing a red line" in investigating Trump's family and finances.

But during the presidential campaign, Trump's son, ., did meet with a Russian contact who reportedly offered intelligence on .

And if Whitaker makes any moves against Mueller's investigation, he should be hauled immediately before a committee and asked tough questions publicly.

Rep. of , a Democrat who publicly loathes Trump and has openly discussed impeachment, is expected to become chairman of the . He signaled how things will go in the Democratic House to come.

"Why is the President making this change and who has authority over Special Counsel Mueller's investigation?" Nadler said in a tweet. "We will be holding people accountable."

Of course he will. That's politics. And other will join in, and there will be one committee investigation after another with an eye toward weakening Trump before the 2020 presidential election.

Yes, it will be a political circus. All that gentle talk about bipartisanship will end. Trump and will scream at the . You see it happening. That's politics.

This is also politics: The congressional investigations into possible abuses by the , and the so-called fake Russian dossier that started it all, will be finished.

The will kill it all off in committee, and then we'll have to wait for some report on that oily scandal from the . But federal lawyers take an awful long time.


And we deserve to know, finally, unequivocally, what happened in those final days of President allegedly oh-so-pristine and scandal-free administration.

That's the Obama administration that ran the with style. But instead of using cops and local prosecutors to investigate political opponents, they used the FBI.

Or have you forgotten the phone texts from those pro-Obama FBI bosses with anti-Trump political agendas? They loved Hillary and they could smell Trump voters at the Walmart, remember?

and send their dogs to cable TV news where they bark and bark at each other, until Americans become exhausted by it all.

It's past time they prove it. We need sunshine on all of this now.