C'mon, libs. Take a break from the bubble 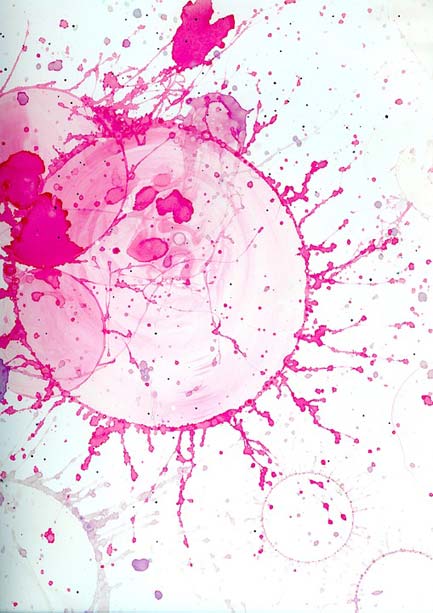 A year ago, Hillary Clinton joined me on my radio show for a long discussion about her memoir of the 2016 presidential race, "What Happened?" In September, John Kerry - like Clinton, a former secretary of state - came on the show to discuss his memoir "Every Day Is Extra."

For both former Democratic presidential nominees, it was their first appearance on a program that has run three hours every weekday for more than 18 years, on any day of which they would have been welcomed with the same courtesy and approach: an interview, not a debate.

When he ran for president, Donald Trump joined me by phone more than a dozen times. These were often for long interviews, and never less than 10 minutes. He's very good at interviews, running over questions he does not care to answer and through journalists who try to steer a conversation artlessly.

Trump won. Clinton and Kerry did not. No, that's not a correlation of winning the presidency with appearing on my show. Now-senator-elect Mitt Romney, R-Utah, and soon-to-be-retired House Speaker Paul Ryan, R-Wis. - the 2012 GOP presidential-vice presidential nominees - were frequent guests in 2012, and they didn't win.

But it is a suggestion to would-be Democratic presidential candidates in 2020 that they all start early to seek out frequent interviews with interlocutors from across the political spectrum in settings that allow for more than a minute's response.

It doesn't have to be on my show, though every single one of the two or three dozen serious Democratic would-be nominees is welcome to join me early and often. There are so many serious (and fun) interviews to be had, with straight-down-the-middle journalists such as The Post's Robert Costa, center-right podcasters including Jamie Weinstein, brilliant young conservatives like Mary Katharine Ham and Guy Benson, or long-standing stalwarts of the talk radio world who would no more insult a guest than they would their family members at Thanksgiving such as Dennis Prager and myself.

Of course, making the rounds of the Sunday shows will be part of the traditional formula, and sitting down for an amiable chat with a late-night host will stroke some of the base's erogenous zones, but the real gains are to be made in the no man's land of serious interviews about difficult subjects, sometimes with interviewers who are not likely to be supporters.

Some have already realized this: On my program, Rep. Tim Ryan, D-Ohio - who has expressed interest in running - is already an occasional guest. Though neither are yet declared candidates, Sens. Christopher Coons, D-Del., and Angus King of Maine have also joined me (the latter formally an independent, but so is Sen. Bernie Sanders of Vermont). Both Coons and King would bring quite a lot to the Democratic race, including this willingness to engage.


Political conversation in the United States has entered a zone of toxicity I haven't seen in a broadcast career that began in 1990 and that has always included radio and often television, for every network, and twice as a host for a total of a dozen years on the small screen and nearly 30 over the radio airways.

It will be tempting in the rush to lock down a slice of the robustly engaged left to only go live on air in conversation with friends, if not members of the resistance. But not only do independents get to vote in New Hampshire, they also will do so in many other primary contests and of course in November 2020.

So go hunting for the chance to answer some tough questions about expanding Medicare or fending off China's aggression or not withdrawing from the Paris climate agreement.

Go in harm's way, and win votes, and maybe volunteers and contributors. I wrote last week that President Trump has become extremely deft at the role of "combatant in chief." Prepping for him, as for any boxer looking to win a belt, requires a lot of practice sparring. Come early and often, not just to me but anywhere you will be allowed to make a case for change, not unchallenged but always with respect and fair opportunity to answer. There are scores of such places.

Your consultants will say no. Take charge of your own campaign and do so with confidence. See you on the air.