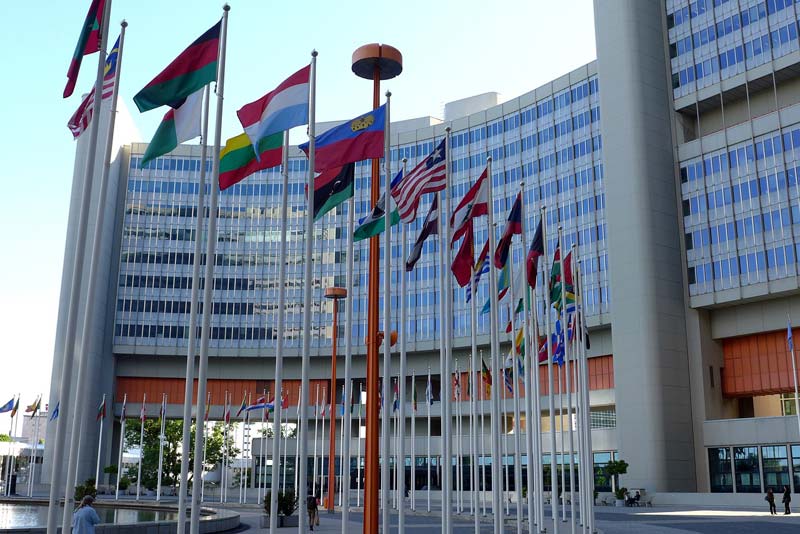 The massacre of 11 worshippers during Sabbath services at a Pittsburgh synagogue was indisputably an act of anti-Semitic terror, and the most savage attack against American Jewry in its history.

The killer, Robert Bowers, made clear on social media his belief that Jews are in control of the United States and are intent on destroying it by importing millions of Muslim immigrants. "There is no #MAGA," posted Bowers, "as long as there is a kike infestation."

Curiously, Bowers's insect metaphor echoed Nation of Islam leader Louis Farrakhan's recent comment that he is not in fact an anti-Semite, but an "anti-termite." Though Bowers and Farrakhan probably don't agree on much else, anti-Semites have a long history of representing the Jewish people as vermin and as underminers of cultural and national supports.

Following the attack, however, many commenters on the Left rushed to blame it on President Trump, his supporters, and their political agenda, claiming that their pejorative use of the term "globalist" — supposedly a code word for "Jew" in the white-supremacist lexicon — makes them complicit in the Pittsburgh slaughter. (Bowers used "globalist" and "globalism" a lot, too.) In the Washington Post, Dana Milbank alleged that Trump has made America unsafe for Jews as a result of his "full-throated targeting of Jewish â€˜globalists.'" In New York, Jonathan Chait argued that Trump has always agitated sub rosa against Jews, "lambast[ing] his enemies as â€˜globalists,' which, through its implication of extra-national loyalty, closely tracks the primary accusation made against Jews." And comedian Sarah Silverman alerted her 12 million Twitter followers to the "Dogwhistle reminder that these words used by our openly Nationalist President are winks to the alt right: Soros = The Jews Globalist=dirty jew Nationalist = white Nationalist."

These critics claim that Trump, along with Lou Dobbs and other conservative commentators, is more or less consciously referencing the 1903 forgery Protocols of the Elders of Zion, and similar propaganda that propounds worldwide, malevolent Jewish domination. According to this line of thought, critique of supranational institutions like the EU, NAFTA, and the United Nations is rooted in a corrupted ideology of racial nationalism that in its most powerful incarnation, produced the Holocaust.

But the fact that Bowers and a handful of like-minded lunatics are hypnotized by a fantasy of malevolent Jewish domination of the world monetary system doesn't mean that Trump's critique of post-nationalist thinking is necessarily wrong. The two phenomena have nothing to do with each other, aside from the fact that they both use the word "globalist."

Globalism in its contemporary usage didn't exist around 1900, when modern anti-Semitism was formulated. Empires ruled distant lands from imperial capitals, but outside of the halls of the World Esperanto Congress, the novels of John Buchan, and the dreams of the Second Communist International, there was no recognized international system of governance that imposed itself upon nation-states such as we have today, represented by manifold and overlapping hierarchies of rule-making bodies, multilateral trade agreements, and mutual-defense pacts.

Drawing a comparison between anti-Semitic slurs from Tsarist Russia or Henry Ford's fervid ruminations, and today's analysis of the postwar world order is facile in the extreme. At the recent Jewish Leadership Conference, held in New York the day after the killings in Pittsburgh, Yoram Hazony, an Israeli philosopher whose recent book The Virtue of Nationalism defends vigorously the traditional nation-state, responded in an interview to the argument that criticism of "globalism" is anti-Semitic.

"The word 'globalism,'" explained Hazony, "has been used for the last generation both in academic settings to describe a technical worldview that has nothing to do with Jews, and also in the public sphere to describe a broad political and intellectual vision that likewise has nothing to with Jews." Hazony continued: "There are always going to be bigots and haters who are twisting words and using them in all sorts of strange ways. . . . So many terms that have clear and normal meanings — and 'nationalism' and 'globalism' are just a few of them — are being interpreted as though their principal valence is about race and bigotry, that you cease to be able to have an intelligent conversation about the central ideas."

It is unsurprising that the Left has sought to tie the murderous hatred of Robert Bowers — who said explicitly that he thinks of President Trump as a "globalist" stooge of Jewish puppet-masters — to Trump's agenda of promoting American interests above a nebulous vision of global progress, because the Left is committed to pursuing that latter vision at all costs. Its hatred of Trump and his millions of deplorable supporters is so intense, and at this point so beyond reason, that it pounces on a savage act of hatred as an opportunity to score political points.


Previously:
• 09/12/17: Mayor de Bolshevik: Will his dangerous dogma be embraced by others on America's far-left?
• 08/21/17: Shadow President?
• 08/15/17: Between Chaos and Competence: The Trump administration has been remarkably substantive, but its two competing narratives can't coexist forever
• 09/22/16: Three Blind Mayors: The elected leaders of Paris, London, and New York should know better than to downplay the frequency of radical attacks