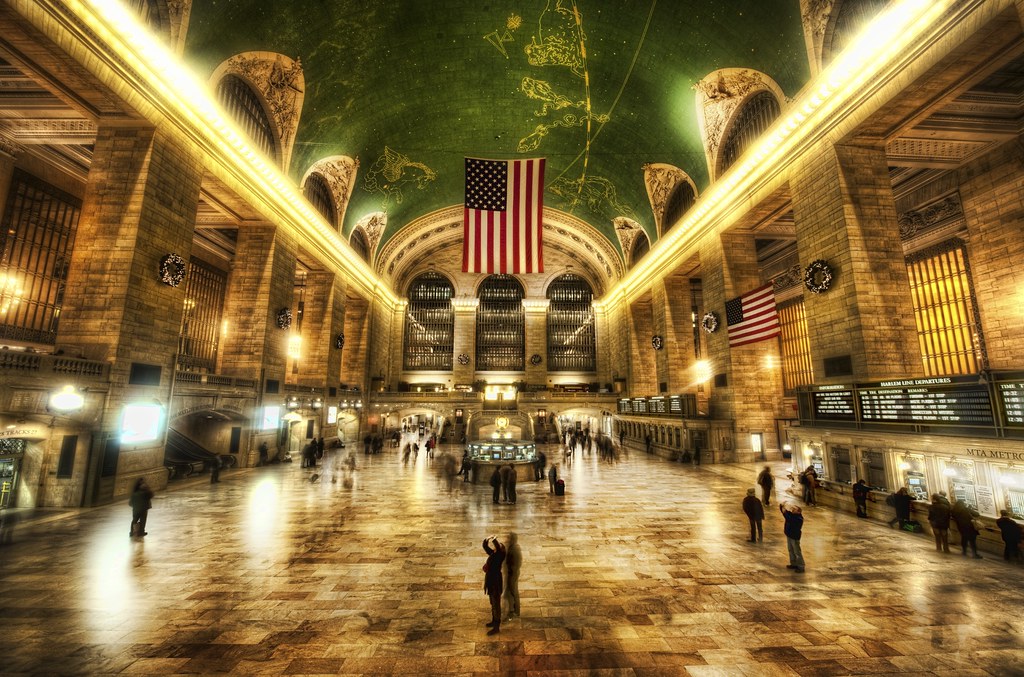 Slight panic in the airport out in Texas. Waiting to check a bag, pull out my billfold, no driver's license. Check pockets, briefcase. Credit cards, no license. The brain flutters. Hotel? Taxi? Pickpocket? A teen terrorist from Izvestistan perhaps, trying to persuade TSA he is 75 and from Anoka, Minnesota?

How about dementia? Loss of license today, tomorrow can't conjugate "lay" and "say," next day my wife's name is missing along with the three branches of government.

Life is precarious. So much depends on a small card with a grim picture of me on it. Lose it and I become flotsam, a fugitive, stateless, displaced. Sobering.

So I got on a plane to New York and when I disembarked my faithful iPhone was dead and wouldn't recharge and suddenly it was olden times again when you look around for a payphone and newsboys shout the headlines on the street corner and you get on an elevator and an attractive woman asks you for a light. And when a meteorite is headed straight for Gotham, Clark Kent steps into a phone booth to change into his Superman outfit and deflect the thing into Long Island Sound.

I spent a whole day with no cellphone and it gave me the feeling of being in a foreign country, out of touch, friendless, so I walked over to Grand Central Station and there, under the great starry ceiling, I found an Apple store and made an appointment to see someone at their genius desk who could restore my connection to the world.

I had an hour to kill and I did it in style, in the Oyster Bar, the restaurant that time has not changed. I sat down and the waitress came by, said hello, handed me a menu. She didn't ask how I was doing today -- she was a classic New York waitress, a big healthy woman, all business. Came back a few minutes later, said, "Ready?" I ordered black coffee and a half-dozen Chincoteagues and the grilled halibut. She did not say, "Oh, that's one of my favorites," as millennial waiters in the Midwest do. She brought the coffee and I amused myself by writing a limerick:

"There was an old waitress of Queens
"Who cautioned me not to eat beans,
"Lest I spill on my clothes
"Or stick beans up my nose
"And never find out what life means."

After she brought the food, she did not come back to say, "How's everything tasting?" No need -- it's the Oyster Bar, the food is good. Nor did she come back later to ask, "You still working on that?" She was a minimalist. Waiting on tables is a service; it isn't the beginning of a beautiful friendship.

It dawned on me that, here in the Oyster Bar, I was in a time warp and that, if I decided to not get an iPhone, it would be 1961 outside and my hero A.J. Liebling would be alive and still writing his gorgeous stuff, and I'd walk up 44th Street and see Eudora Welty, as I once did years ago, standing in front of the Algonquin Hotel, looking for a taxi, and I'd be 19 again, walking around with a pack of Luckies in my pocket, writing sorrowful poems about an owl with a broken wing flying home through a moonless night.

So I tipped the waitress 50 percent for the memories and went over to Apple. The old phone was dead for good and I bought a new one.

The thought of going back to 1961 was unbearable. I'd have to relive the 1963 assassination and stay in grad school to dodge the draft and hear Richard Nixon say that he had a secret plan to end the war in Vietnam. My precious daughters would disappear into the ether and my dear wife would be 4 years old.

It's good to be old. Every day is an adventure.

The Apple guy was very nice. I didn't understand much of what he said but he sold me the new phone and I appreciate this gizmo more than the average 19-year-old would because I am old enough to remember the wooden phone on the farmhouse wall with the crank that you turned to get the operator who would connect you to whoever you wanted. This phone is a G0D-given miracle.

With this and my driver's license, I can go anywhere.