An infrastructure bill is coming. Please, Republicans, get this right 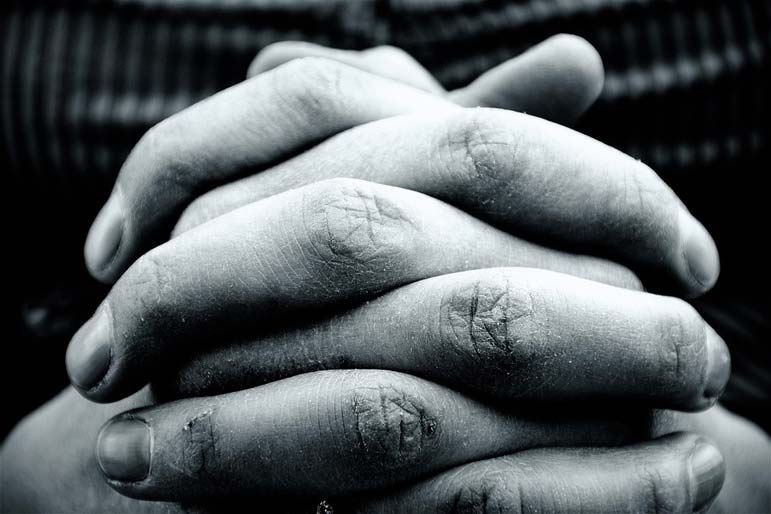 An infrastructure bill is coming in 2018. Please, Republicans, get this right.

Let's start with three premises: Each citizen needs, pays for and benefits from public infrastructure, so all 3,000-plus counties - the ubiquitous unit of American government - should get a per-capita allocation of infrastructure funding.

The second premise is that decisions on where money gets spent shouldn't reside with the federal government alone but at all the levels of citizenship - local, state and national.

Thus the states should also receive an allocation based on population. And their governors should be given a free hand to spend it, provided they do so quickly. That's right: just the governors. Speed is the need, and governors are best positioned to assess what their states need.

And the federal government ought to identify the truly national projects that can only be undertaken by Washington. There should be a third pool of dollars for those.

Now who decides what gets built or endowed, what infrastructure is most crucial? (Endowment funding is often the best investment of public monies.)

The federal government should turn to the Cabinet agencies for specific proposals that are national in scope, with Office of Management and Budget Director Mick Mulvaney playing honest broker in presenting them to the president and vice president. Here the veep's tenure in a statehouse and the House will be invaluable.

At the local level, the law providing the infrastructure funding should also establish new boards of local citizens independent of any existing government and vested with authority over their pool of dollars. These boards should be given only two instructions: Build (or endow) what your county needs most, and spend all the money within five years.

(Obviously, filling these jobs will rely on local officials and political networks, but that goes on all the time in every county.)

This approach would create 3,000 boards of 15 appointees each, or 45,000 newly empowered citizen-executives. There's talent to spare in the country, and given real money, people will come out of the woodwork to serve. They can staff up with new hires to run their on-the-clock agency. Trust the appointees - radical devolution of power ought to be the theme.

We know this model works because it was employed by California. A 50-cents-a-pack cigarette tax was passed via statewide referendum Proposition 10 in 1998, and its principal sponsors, director Rob Reiner and former congressman Michael Huffington, hit upon a design of genius. Local county boards got 80 percent of the revenue on a "live births" allocation and they mostly work very well.

I served on Orange County's "Prop 10" Board for 17 years, until I moved to Virginia. My nine-member board has spent more than $500 million on projects to help young children through age 5 be "healthy and ready to learn" by the time they entered kindergarten.

All of the commissions have had great successes, and all have had some big misses. But overall, the boards work because of the power of "subsidiarity" - the philosophy that governmental decisions should be made at the closest level of government to the people that is also equipped to make a particular set of decisions. In other words: local boards in school, but only the federal government can run the military.

Fifteen local people of good will and brains, from both parties or none at all, will get it done, and quickly. One quick shortcut: Funding local hospitals' community clinics actually delivers real health care to the neediest. But there are millions of needs to be sorted through, proposals to be ranked. Only citizen executives, authorized to move fast and far, will get local infrastructure right.

This is obviously federalism on steroids. It trusts the people. It will inevitably produce some corruption, but mostly it will produce physical structures and tangible accomplishments, as the famed Works Progress Administration did.

Don't blow your moment, GOP. Appropriate the money and marry it to the framers' trust in citizens. Substitute "citizen-driven" for the "shovel-ready" of the 2009 stimulus.

Avoid old government with its bureaucracies and captured agencies. Go far. Go fast. And deliver a radical win for reforming government and building infrastructure before November 2018.