Would you blame the phone for Russian interference? 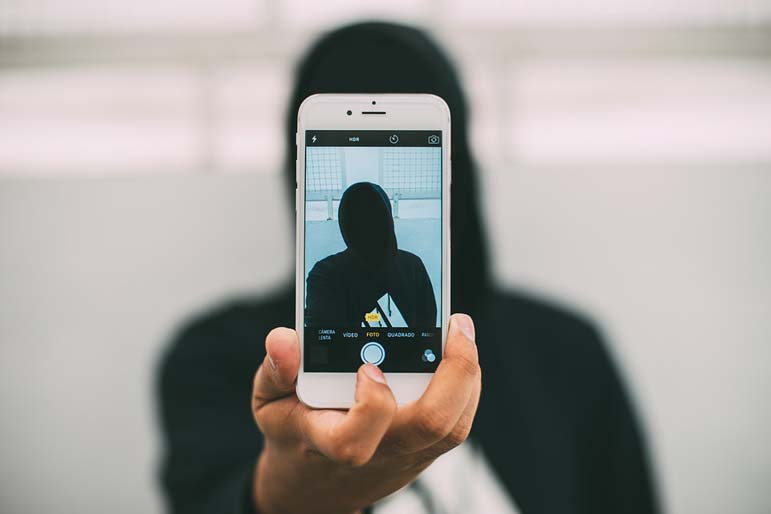 Facebook takes its place as the new political whipping boy in congressional hearings this week, revealing that at least 126 million Americans were exposed to Russia-backed content on the site during the 2016 election campaign. Yet most of the circulating critiques of Facebook are grossly overstated, and are often little more than variants on the age-old charge that free speech allows many bad and even harmful ideas to circulate.

To be clear, I am not a fan of Facebook as a way of using our time or shaping our culture, but the best protest is voluntary abstention. I am worried that the exaggerated rancor against Facebook will become an excuse to renege on principles of free speech.

Facebook is a relatively new product, so you can't compare it exactly to the media of the past, but let's consider a few analogies. Take the phone company of your choice, either in earlier times or today. All sorts of phone conversations are carried out using its wires and bandwidth, including talk of money laundering, plots of murder, and fascist and racist sentiment, not to mention political and electoral conspiracies. The phone company is of course "neutral" across these conversations and doesn't try to monitor, intercept or restrict them, though in extreme instances the government may step in with wiretaps.

Most of us seem OK with this arrangement, although when Facebook tries to serve as a neutral medium they are seen as more at fault for the bad content.

Critics may argue that Facebook isn't so much like a phone company because it uses complex algorithms to decide what to place before our eyes. That's true, but would the critics be much happier if ads and posts on Facebook simply appeared in linear, chronological order? And on the question of algorithms, consider an analogy with a traditional publisher: Plenty of mainstream companies have published and promoted the works of Marx, Stalin, Hitler and Mao.

The "algorithm" behind these decisions was whether these works would find an audience and bring in profit. The ideologies behind those works, of course, led to revolutions and the massacres of many millions, plus the infiltration of Western governments by communist sympathizers and delusional beliefs for several generations of Western intellectuals. Few of us are happy about those outcomes, yet for the most part we don't blame printing presses, publishers' quest for profit or their "algorithms." We instead focus on the bad ideas themselves, and how we might persuade individuals otherwise.

You could think of Facebook as akin to a delivery truck, noting that such trucks often carry guns, abused medications, junk food and bad books, among other evils. If Russian conspirators order you flowers for Valentine's Day, perhaps in appreciation of your pro-Putin tweets, the delivery truck will bring those too.

Some critics object to the lack of transparency in online postings. Personally, I strongly dislike a lot of the content, but anonymity and pseudonymity are a time-honored tradition in Western thought, including for the Federalist Papers and Thomas Paine and many other classics. I don't want to abolish anonymity, nor do I think it is practical to do so. In any case, to the extent I find the practice objectionable, I don't hold Facebook uniquely at fault.

A common myth is that Facebook sells our data to Russians or other outside parties. But your data are not passed on; Facebook keeps its information secret, while helping third parties target ads in an exact way known only to Facebook.

Nor is Russian interference in American politics new, or for that matter vice versa. The Comintern funded "The Daily Worker" in the 1920s, and various Soviet and communist sources have funded agitation around the world for many decades. Those nefarious activities used a variety of cooperating Western suppliers, including delivery trucks, publishers, paper makers and much more, but again we don't regard those businesses as sinister.

Another claim might be that Facebook is special because it is a monopoly of sorts, unlike publishing or delivery companies. But for the issue in question -- formation of political opinions -- Facebook hardly has special status. There is cable TV, discussions with friends, books, phone calls, email, Twitter, talk radio and many other venues. If there is any source that has a quasi-monopoly on your political views it is probably your family and upbringing, not social networks.

Keep in mind that a lot of what you read about Facebook is coming from mainstream media, an institution whose biggest competitor often is â€¦ Facebook. Yet that reality typically isn't disclosed in the body of those stories. Facebook deserves to be protected by law and the First Amendment, the same as other media.

At the end, we're left with a sadly neglected truth: We have to fight the bad ideas and the messengers, not the medium. The failings of Facebook are most of all the failings of America more generally.