Libs think you're Stupid. Are You? 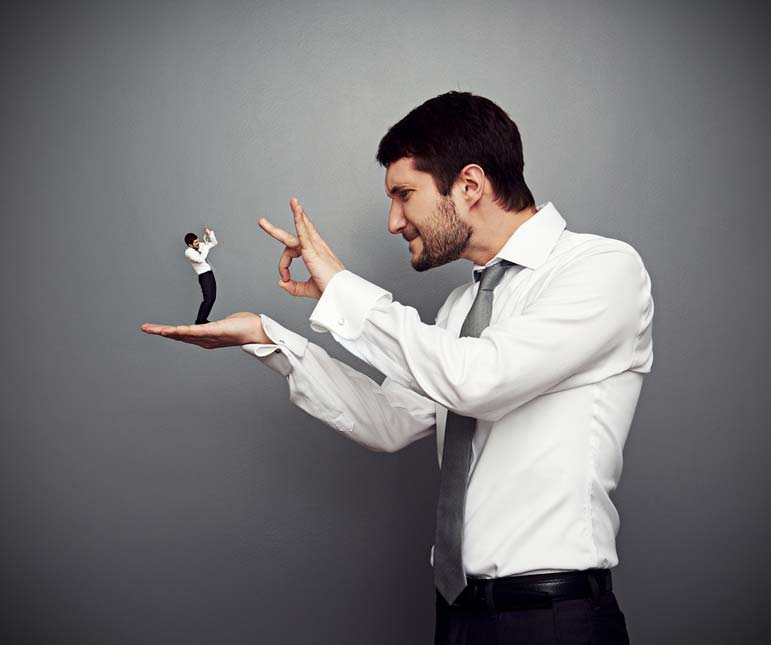 Another mass shooting, this time in a Texas church and we hear the same old mantra from Democrat leaders and the lamestream press. It's guns. We need more gun laws to combat right wing hate speech that's driving these incidents.

If you've drunk the Kool-Aid, you don't bother checking the facts and trust that these pseudo intellectuals know what they're talking about. They will always drag out the name of Oklahoma bomber Timothy McVeigh and blame Republicans for not passing gun laws to prevent these murders. What they will not tell you is that most of these mass killings are committed by jihadists, left wing psychotics and atheists.

They also ignore that it is the hate speech on the left that has spurred attacks on recent innocent victims.

GOP congressman Scalise was shot and almost killed at a charity baseball practice; Sen. Rand Paul was attacked at his home by another Bernie Sanders supporter who broke five of his ribs. It is not tea party advocates knocking out total strangers on the street just because they're white. It is not right wing bureaucrats targeting conservative groups in the government agencies. If you're not stupid then you know how the narrative is being spun by CNN, MSNBC, major nets, Washington Post, and the New York and LA Times.

If stronger gun control laws are the answer then explain the following:

Chicago has strict gun control laws yet has one of the highest murder rates in the nation. So far this year there have been 569 murders and over 40 have occurred in October alone with most of the victims being young blacks. How did the assailants get their guns? Is this being ignored because the blacks were killed by other blacks? Why aren't there any Black Lives Matter protests in Chicago? How on earth was Mayor Rahm Emanuel re-elected?

In New York City, another metropolis ruled by Democrats who make it impossible for good citizens to get legal guns, an Isis fan just used a truck to mow down and kill bike riders and pedestrians.

Turns out this militant had been questioned by Comey's ineffectual FBI in 2015 but as usual couldn't find enough to charge him. Seems also that this jihadist came here under a ridiculous program initiated by Democrats, of course, that allowed immigrants to come here permanently by lottery and this killer from Uzbekistan brought in 23 family members. The only thing we really know about Uzbekistan is that its major religion is Islam. Ah diversity. Don't you love it?

What you will not hear from the major media about the shooting in the Baptist church in Sutherland Springs is that the killer, now known as Devin Patrick Kelley, was an atheist and Bernie Sanders supporter who was stopped while still reloading his deadly weapon by a civilian gun owner, Stephen Willeford. That spoils the narrative so unless you're a dummy you should ignore this feeble attempt to demonize the NRA again.

How does one stop these horrific killings by the deranged?

Well for one thing we have to stop thinking solely about gun legislation and focus on the mind of the killer. He must be strategizing where he can do the most damage so he would then search out three handy targets-churches, theaters and zero gun areas like elementary schools in Sandy Hook, Connecticut. If there had been one civilized gun owner in any of those murder scenes, the killer's victims would have had a better chance of survival. One has to search the Internet via YouTube to learn about the many more times guns have saved lives but the "enemedia" and Democrats want to pin hate solely on the conservatives.

The celebrities who have felt comfortable threatening the life of President Trump since his election are responsible for most of the hate speech encouraging violence against conservatives. We still don't know for sure why the Las Vegas alleged shooter targeted the patrons of a country western concert although he probably figured them to be Trump voters. Likewise atheist Devin Patrick Kelley also assumed Texas churchgoers voted for our president.

I don't recall right wing comics holding up a decapitated head of Obama or showing his dead body of the cover of a rap album but Kathy Griffin and Snoop Dog got away with that. Most of the supposed vandalism and hate tactics by conservatives have been exposed as hoaxes perpetrated by the left. These, however, are only exposed on the Internet not the mainstream media because they assume you're too stupid to do your own research.

Since the 2016 election, liberals and Never Trumpers have collectively lost their minds. Even both of the Bush presidents have managed to destroy their legacies by their hatred of Donald Trump. I have lost all respect for both of them. If I had been dumb enough to vote for Hillary Clinton and found out exactly how crooked she was as Secretary of State, I would have no compunction admitting I made a mistake supporting her. I freely admit my biggest election mistake was for Michael Bloomberg who turned out to be a complete fraud and morphed into a PC nanny mayor.

The entertainment industry seems to take delight in using foul language and trash talk by late night talk show hosts, movie stars and the dumb hostesses of The View but I've never put much credence in their intellectual prowess any way.

But if you're one of the many Americans who laugh at their jokes and who still watch SNL then I'm sorry but the liberals may have pegged you just right.